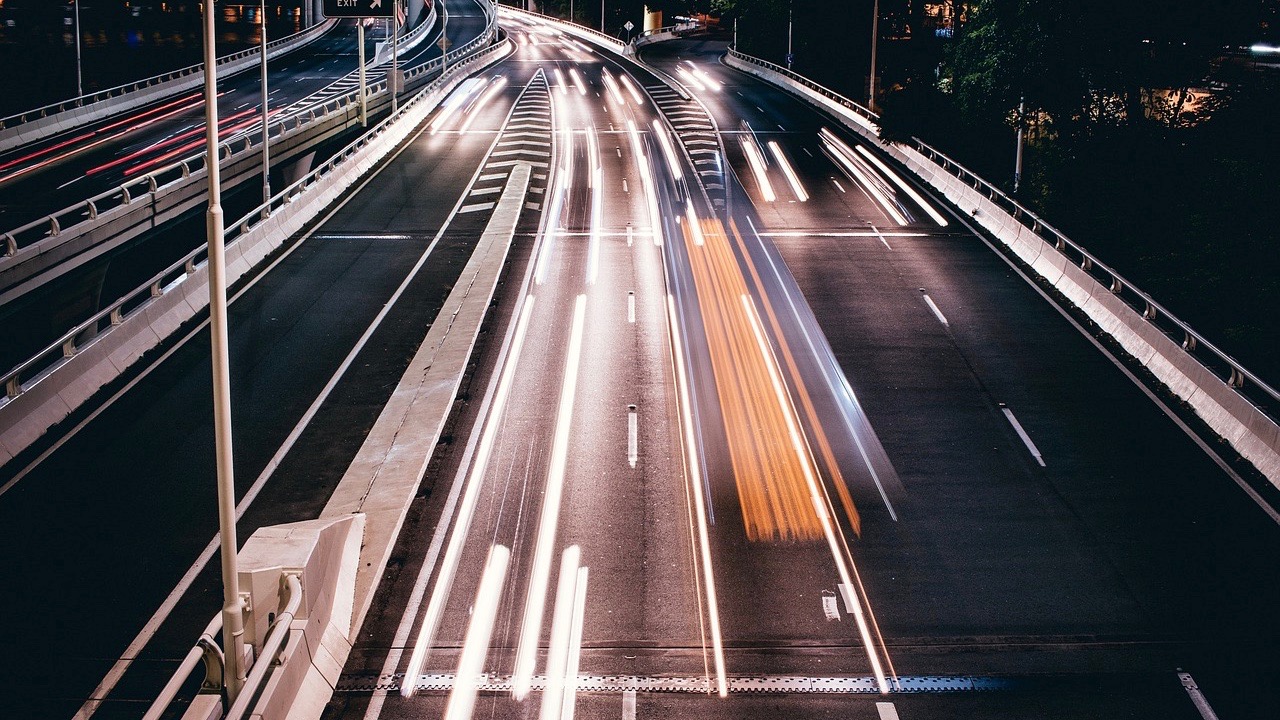 1. Driving home from a club or bar is not illegal and not a reason to initiate a traffic stop.

There’s plenty of nightlife in Boston, and many venues serve alcoholic beverages. However, you can’t be arrested for OUI in Boston simply because you exited a bar late at night and drove away.

We have a legal standard called “reasonable suspicion” that law enforcement must satisfy before pulling you over. Essentially, a police officer needs to have a reason to believe that you’re breaking the law (or intend to break the law) to initiate the traffic stop. A “hunch,” a time of day, or a location in the city are not enough to satisfy this standard.

However, if you are seen swerving, speeding, ignoring traffic signals, or are in possession of an open container of alcohol, the traffic stop would be justified. Any moving violations or signs of impaired driving ability would qualify. Even unrelated violations (like a broken tail light) can justify a stop that results in a driver getting charged with OUI in Boston.

2. The police officer does not need to witness you driving to charge you with OUI in Boston.

Let’s say there’s a car accident, and law enforcement arrives on the scene after the fact. An officer can conduct breathalyzer tests or field sobriety tests after the accident itself to determine whether any of the involved drivers may have been intoxicated.

Similarly, suppose a driver is found sleeping behind the wheel of a parked, running vehicle. In that case, the officer could conduct tests that might ultimately provide probable cause for a charge of OUI in Boston.

3. Failing or refusing a breath test will get you arrested and charged with OUI.

Massachusetts has an “implied consent” law, which states that anyone driving a vehicle on Boston’s streets or any area to which the public has rights of access—has automatically agreed to submit to chemical tests of the breath, blood, or urine to determine alcohol impairment. Fail such a test and your license (or right to operate) will administratively be suspended for 30 days.

It’s not a crime to decline these tests when asked by a police officer, and it can’t be held against you (or even mentioned) while fighting charges of OUI in Boston courts. However, refusal will result in an automatic 180-day driver’s license suspension (3 years for drivers under 21) for first offenders of OUI in Boston (or anywhere else in the state). Each prior OUI offense on your record extends the length of that suspension.

4. Failing a breath test does not guarantee you’ll be found Guilty in court.

5. Drivers charged with a first OUI in Boston rarely go to jail.

You may spend a night in jail as a result of the arrest, but it’s relatively rare for Boston courts to sentence drivers to jail time for a first offense OUI. A Massachusetts first OUI conviction has a legal maximum of 2.5 years in jail, but most drivers are sentenced under an alternative disposition that calls for probation rather than jail time (and completion of a 16-week “24D” alcohol education course).

If you’ve been charged with OUI in Boston, call an experienced Massachusetts OUI attorney immediately to have your case reviewed. We’ll help you fight these charges and get your life back on track.