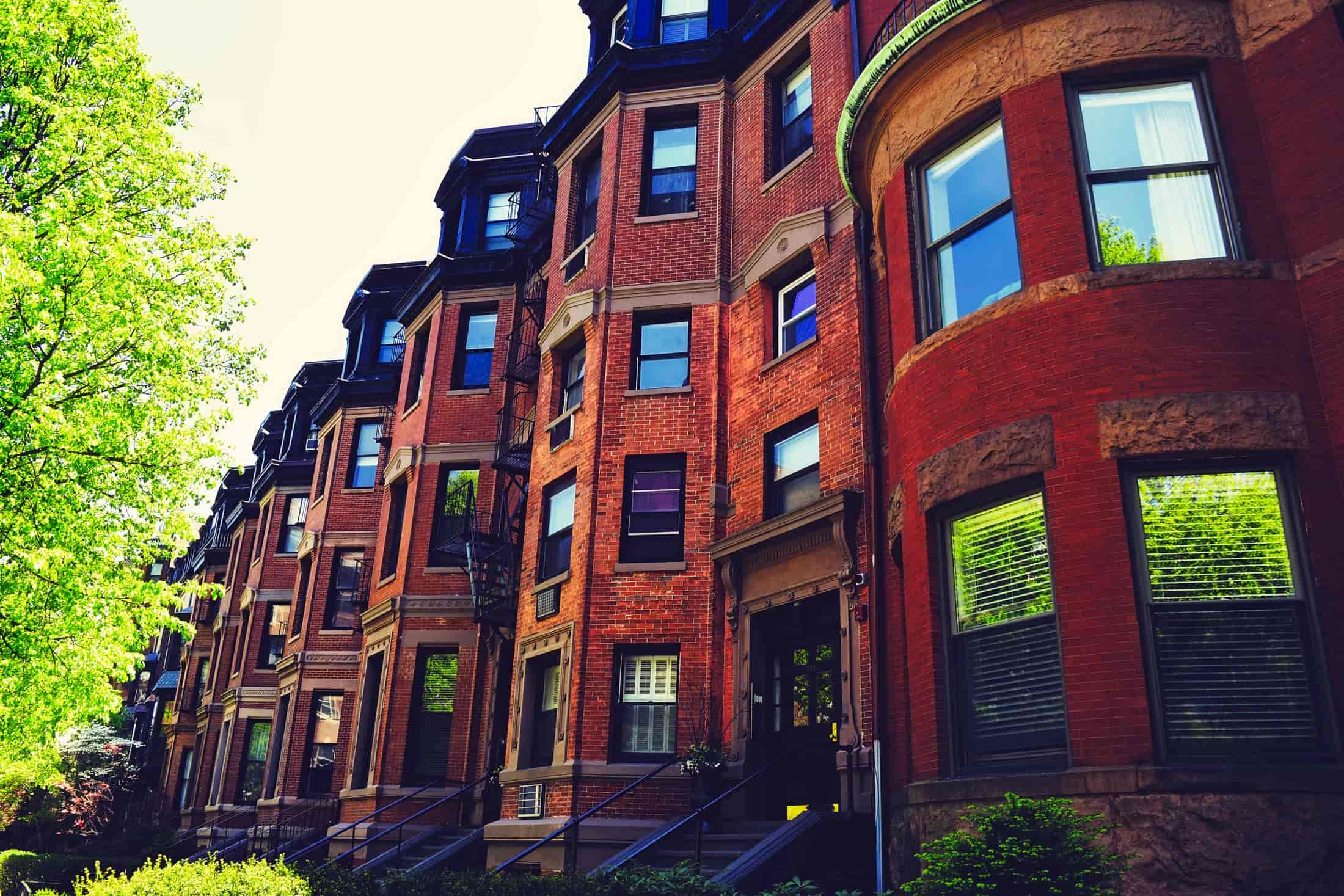 The DUI Process in Massachusetts – What Happens Now

When you’re suddenly facing DUI charges, it can be difficult to figure out what’s next. This is especially true if you’re facing a first time DUI charge and you’ve never had to deal directly with the criminal justice system. The DUI process in Massachusetts can be daunting. Massachusetts has some of the strictest DUI laws in the country. In order to navigate the court system and ensure the best possible outcome, you need an attorney by your side.

Here is a step-by-step guide on how the DUI process plays out in Massachusetts with the help of an attorney.

Police pull you over, determine that you are “impaired” and decide to arrest you for DUI. They may have administered a field sobriety test, a breathalyzer test, and/or a blood test. You either refused these tests or submitted to them. You are booked and fingerprinted and you likely spend the night in jail.

It’s a difficult situation, but you make it through to the next day. You’ve got some choices to make. It is important to obtain a lawyer as quickly as possible after a DUI arrest. A lawyer can keep you from incriminating yourself and ensure that your rights are protected.

Your arraignment is your first court appearance after a DUI arrest. It usually occurs within a few days after your arrest. The criminal charges against you will be read and a plea of Not Guilty will be entered on your behalf.  Often times you will be given a copy of your police report. Arraignments are often seen as a formality, but they can be an important part of your DUI defense.

You should obtain legal counsel before your arraignment. Your attorney can examine your case and inform you of your options. If this is your first DUI charge, you will likely be released without bail requirements.

The prosecutor will offer you a deal which your attorney will advise you to either accept or reject.

Your attorney will then file motions for discovery of evidence and motions to suppress evidence. The objective of filing these motions is to limit the amount of evidence being used against you at trial and to obtain information relating to the prosecution.

After the motion hearing, the court will set a trial date. Your attorney will gather all of your materials and prepare you for the next step in the DUI process: your trial.

You can decide whether to have a jury trial or a “bench trial” in which a judge comes to a verdict. Bench trials are typically faster, but there are advantages and disadvantages to both. Your attorney will be in the best position to advise you on what to chose.

Sentencing usually occurs immediately after a trial ends. If you lose the case, your attorney will file the necessary paperwork, work with probation, and walk you through your next steps.

Face DUI Charges with an Attorney

The DUI process in Massachusetts is extremely difficult without a lawyer. Even if you decide to plead guilty, the administrative procedures alone can become overwhelming. If you plead not guilty, you will need an experienced DUI attorney to argue your case.

Obtaining legal counsel early gives your case a better chance of a favorable outcome. If you are facing DUI charges, seek the help or an attorney to walk you through the Massachusetts DUI process.