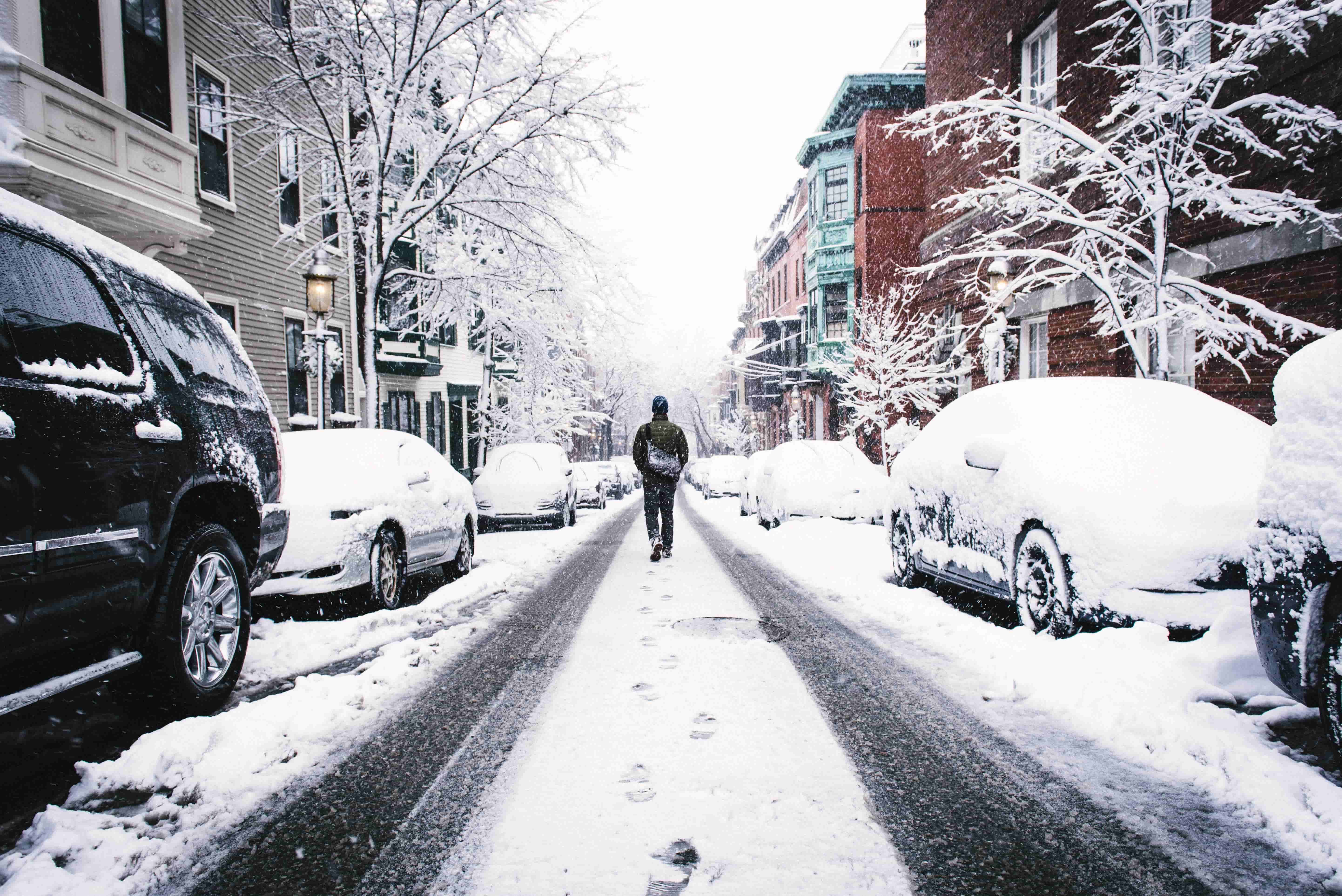 DUI Under 21? Here's What to Expect in Massachusetts

The DUI penalties for minors and those under 21 are stricter than those who are over 21. If a driver under the age of 21 refuses to take a breathalyzer test, their license will be suspended for 3 years and they could face additional penalties. If a driver under the age of 21 fails a breath test because they are over the .02% BAC limit, their license will automatically be suspended for 30 days and they will face an additional Junior Operator’s License suspension.

The maximum penalties for a first-offense DUI under 21 in Massachusetts are:

If you are charged with a DUI under 21 in Massachusetts, you should seek legal help immediately. If you are a parent of a minor who is facing a DUI charge, you should enlist the help of a skilled Massachusetts DUI attorney to protect your child’s future.

As long as you have legal assistance, a DUI under 21 can be managed. You may plead your way to a continuance without a finding, face lower fines, get unsupervised probation, or achieve a shorter license suspension period. If you have a viable defense and the help of a lawyer, you may even earn a verdict of not guilty.

Refusing to take any and all BAC tests would mean that there is no inherent, or “per se,” evidence to present that you were intoxicated while driving. In this case, the testimony of the arresting officer and any other witnesses about your demeanor and driving performance may be submitted as evidence.

Based on the details of your case, a skilled Massachusetts DUI attorney may be able to get you reduced penalties, even if you refused a BAC test. You may also be found not guilty if you take your case to trial and are able to convince either a judge or a jury that the government’s evidence does not rise to the level of “proof beyond a reasonable doubt.”  The assistance of an experienced DUI trial lawyer will greatly help you in this effort.

However, you would automatically suffer a 3-year license suspension for refusing a BAC test under the age of 21. The intent behind this law is to get drivers to submit to these tests.

DUI Under 18 Years of Age

The legal drinking age in Massachusetts is 21. Consumption of alcohol by anyone under 21 is considered illegal.  If a driver under the age of 18 is found to be impaired by alcohol or has a BAC of 0.02% or higher, they may face the same driving penalties as a driver between the ages of 18 and 21.

A DUI under 21 charge in Massachusetts doesn’t have to destroy someone’s life. If you or one of your children is facing a DUI charge, seek help from an experienced Massachusetts DUI attorney. They will prepare you for all of your court proceedings and defend you so you will get the best possible outcome.