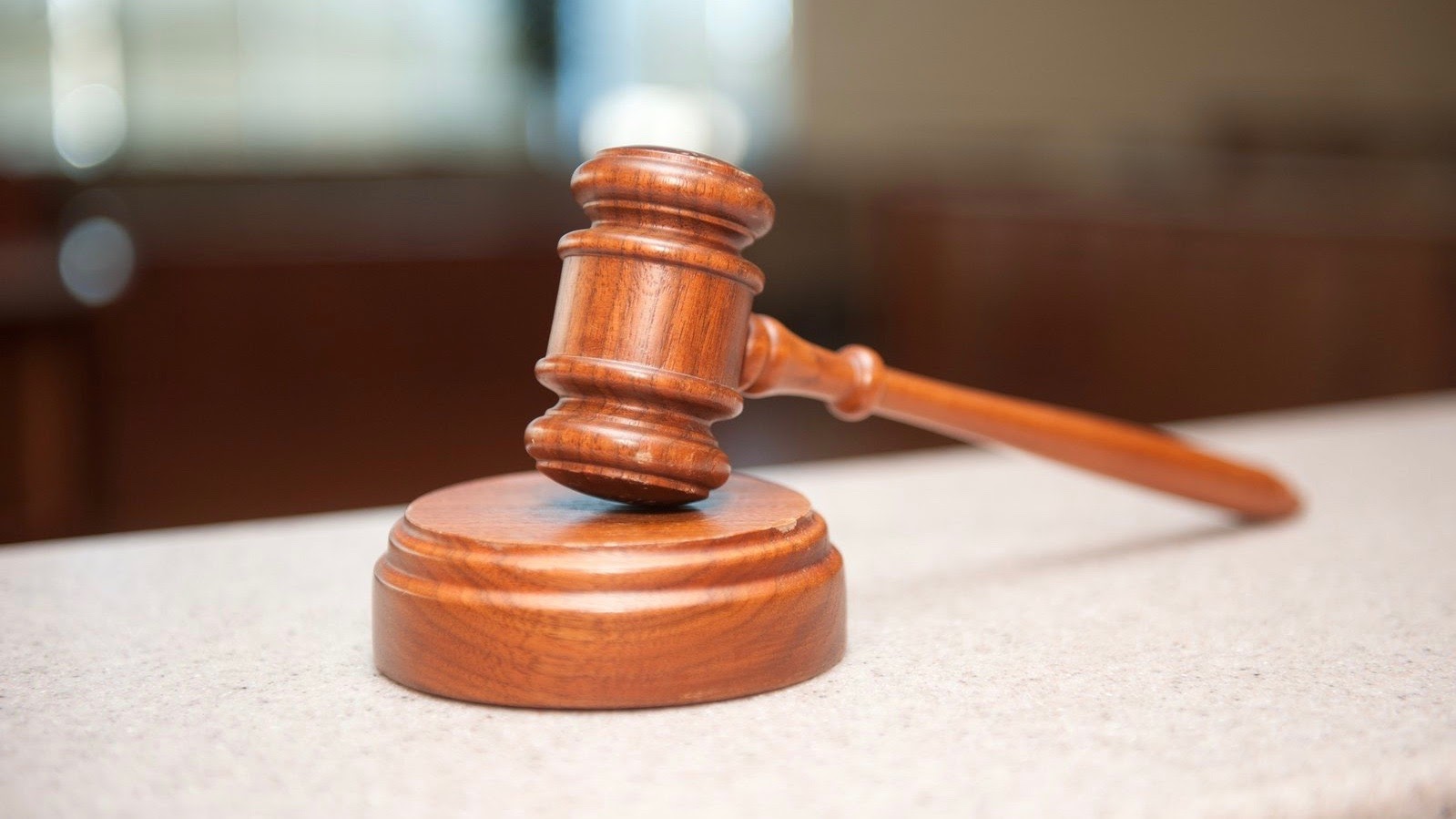 If you’ve been convicted of OUI, or otherwise admitted to sufficient facts to warrant a finding of guilt on an OUI, you may be interested in knowing whether it can be removed from your record.  This is especially important when a previous OUI  increases the penalties for a new OUI.  Since 69% of employers conduct background checks, your record can have a significant impact on your life.

So, can an old OUI be erased? The short answer is “no,” although there are ways to reduce its impact.

The longer answer begins with the two sides to any OUI case—your driving record (an administrative issue controlled by the RMV) and your criminal record (a court document).  A drunk driving conviction in Massachusetts stays on both of these forever.

Is My Driving Record Permanent?

A driving record in Massachusetts is not eligible to be sealed or expunged.  Offenses would remain on it forever unless there was some actual error that merited correction, which is very rare.

Will My Previous Offense Affect Me?

Yes, a new OUI conviction would be considered a second offense on your driving record in Massachusetts, even if your first conviction is no longer visible or was plea-bargained into CWOF and dismissed.  The state can still see the original charges on your record, and count it against you.

Massachusetts uses a lifetime lookback period on OUI convictions.  This means that every time you are convicted of OUI, it stays on your record indefinitely.  A new OUI charge, even if it occurred 40 years after the previous one, will still become a second offense and incur the appropriate consequences.

Can I Permanently Erase My Criminal Record?

What is a Sealed Criminal Record?

It is possible to petition to seal records of criminal offenses if you can demonstrate a good reason for it (employment hardship, good behavior, etc.).  Sealing a record does not remove it from government files or erase it entirely, but it does make it significantly less accessible to the public.

It will not appear on most CORI checks and will often come back as “No Record.” You will also be permitted to truthfully state “no criminal record” to future employers, landlords, and educational institutions.  Law Enforcement, however, will be able to view your sealed record.

This is easiest to achieve if you were found not guilty, CWOF, or the case was dismissed. But even a guilty finding may allow you to seal your record after a long waiting period (3 years for a misdemeanor, 7 years for a felony).