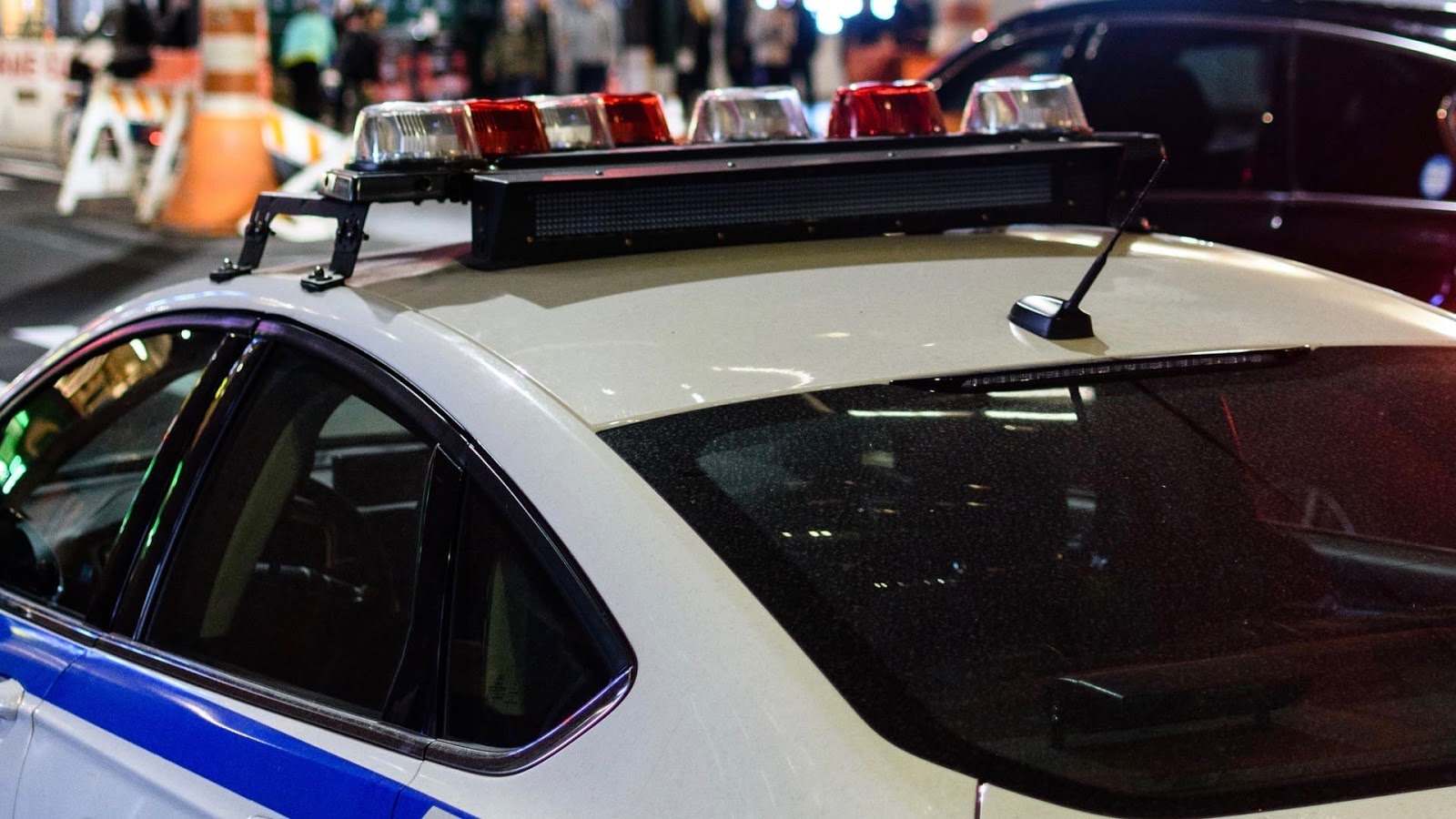 How Will an Out of State DUI Affect Your Massachusetts Driving Record?

If you’ve received an out of state DUI conviction, you’re probably wondering how it will affect your Massachusetts driving record.

If you’re charged with another DUI, this time in Massachusetts, then how will your prior out of state DUI affect the new charge? Are you obligated to inform Massachusetts court of your out of state conviction? These are questions you’ll want answers to before your trial starts.

What are the Consequences for an Out of State DUI?

Getting a DUI in a state other than the one you reside in is a complicated thing. Since a DUI charge requires you to appear in court, you’ll not only have to be in the state where you were charged for that trial, but you’ll also have to have an attorney who is licensed to operate in that state.

If convicted, you’ll be facing consequences that are dictated by the state you were charged in. Those consequences will follow you home, too, so you will have to abide by DUI laws that may not align with the ones your home state dictates.

States are required by law to notify the National Driver Register (NDR) of any offenses that may have occurred within their borders. This means that your home state will be informed of an out of state DUI charge if one occurs. For example, if you’re convicted of a DUI in a state other than Massachusetts and your driver’s license is suspended, your Massachusetts license will likely remain suspended until the out-of-state suspension has been resolved or concluded.

How Will This Affect Your Massachusetts Driving Record?

Getting a DUI in a different state can be especially confusing and stressful, so don’t waste any time before getting in touch with an attorney. Not only will their expertise help you get through the often complicated court process, but they’ll also be able to give you the best chance of a favorable outcome.