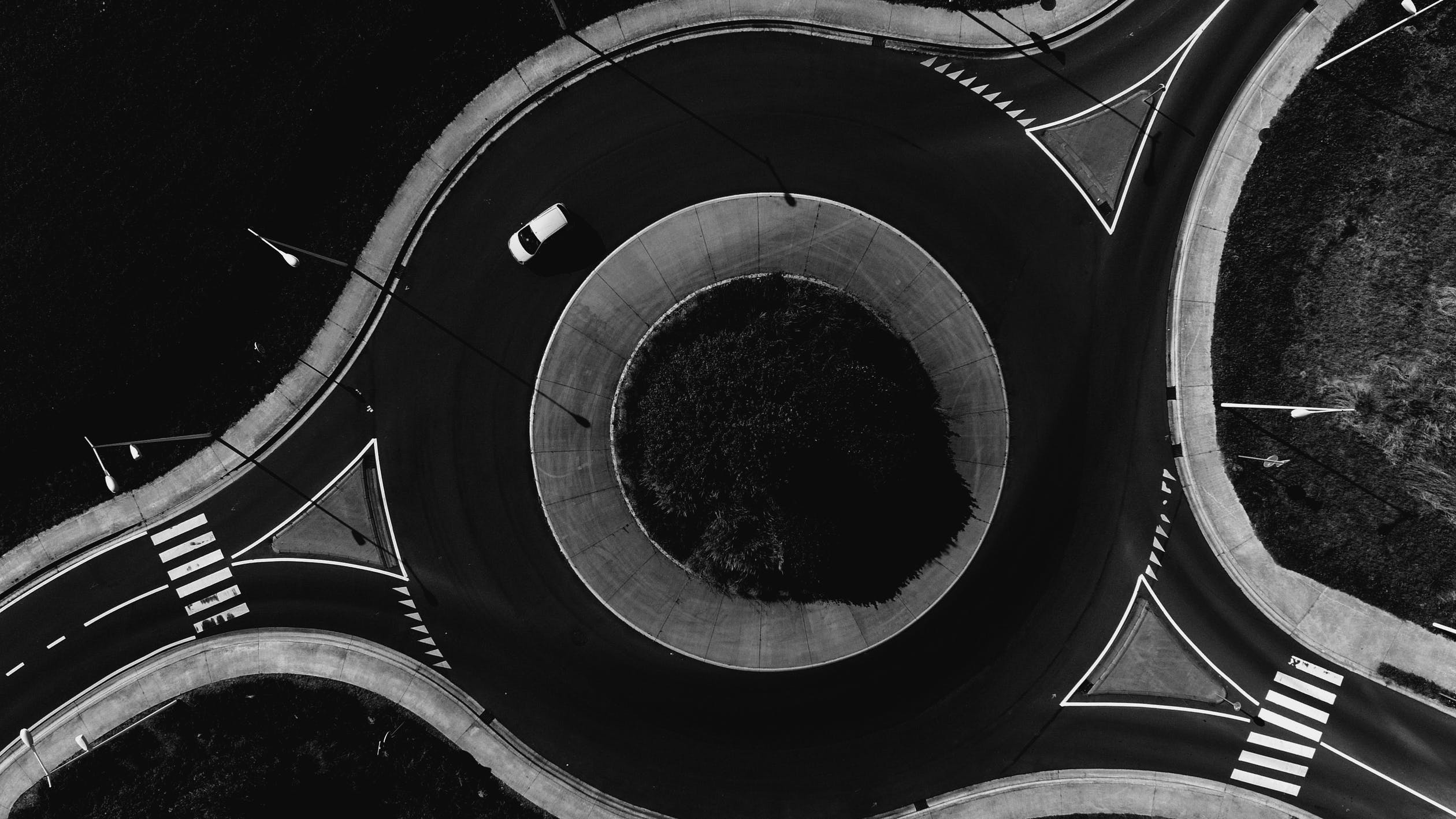 In Massachusetts, anyone with two DUI convictions or more must install an ignition interlock device in their car as a precondition to license reinstatement. A person with multiple DUIs cannot have their license reinstated or receive a hardship license (also known as a “Cinderella License”) unless an IID has been installed in their vehicle.

Massachusetts’ ignition interlock requirement came as a result of “Melanie’s Law.” Melanie’s law was passed in 2005, adding a number of harsh penalties to the state’s DUI laws. As a result, Massachusetts now has some of the most severe DUI penalties in the nation.

The three main additions imposed by Melanie’s Law are the following:

Ignition interlock devices are used in Massachusetts and throughout the country to prevent individuals with a history of DUI from driving while intoxicated.  It does not matter how long ago your DUI conviction was. Even if your DUIs occurred thirty years apart, you will still have to install an ignition interlock device.

How Do Ignition Interlock Devices Work?

If the government requires that you install an ignition interlock device in your car, you will have to pay for it. This includes any leasing and installation fees. Installations can cost up to $200 in some cases. Leases are anywhere from $50 to $100 per month.

Simply put, an ignition interlock is a breathalyzer for your car. Today’s devices are handheld.  They are linked to a car’s ignition to prevent the car from being started normally. Before a car can be started, the driver must blow into the mouthpiece of the device.

If their breath-alcohol concentration is greater than the programmed concentration on the device, it prevents the engine from being started and creates a log of the event. The driver must then wait for a designated period of time before they can try again. Each time the driver fails, the wait time is extended until the system locks down completely.

Even after a driver performs a successful breath test and starts their engine, the device will randomly ask for more breath tests while the vehicle is being driven. This is to ensure only the driver can submit a breath test. Drivers are given ample time to submit a “rolling” breath test, making it easy for them to pull over.

The device records every failed breath test. Keep in mind that a failed test can occur because of typical things, such as:

The device’s logs are downloaded each time the device is calibrated by a technician (every 30, 60, or 90 days). These logs are shared with the Registry of Motor Vehicles. Failing an ignition interlock breath test can lead to additional sanctions and penalties including license suspension or lifetime license loss.

How Long Does an IID Stay in the Car?

Drivers with two or more DUI convictions are required to keep an ignition interlock device installed in their vehicles for 2 years after full license reinstatement.   For people who have been issued a hardship license prior to the expiration of their license suspension, they will be required to have an IID in their vehicle for the duration of their suspension, plus the two additional years.  Any violations that occur while a device is installed can lead to additional time. A driver must have zero program lockouts within 6 months for the device to be removed.

If you are facing a second DUI charge or need more information about the rules that govern ignition interlock devices, contact a Massachusetts DUI attorney as soon as possible.