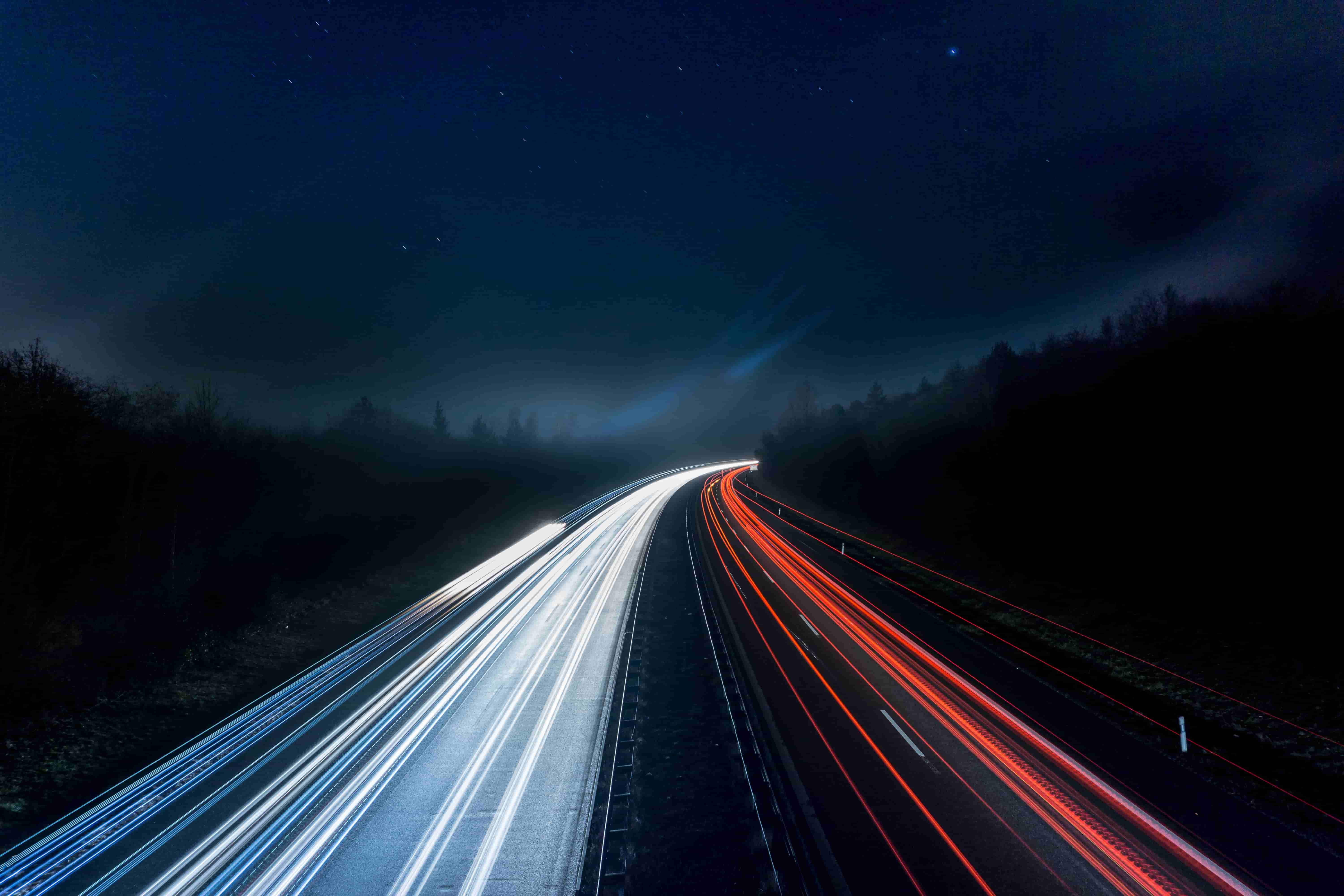 Do Massachusetts OUI Laws Apply to Driving Under the Influence of Marijuana?

It is illegal to operate a motor vehicle while under the influence of controlled substances, including marijuana. Despite the recent legalization of the drug for both medical and recreational use, drugged driving laws still apply to every motorist. Those who use marijuana for medical purposes are not exempt from drugged driving laws.

The penalties for an OUI marijuana conviction are the same for any other OUI conviction. A first offense OUI could result in the following maximum penalties:

The most common penalties for a first offense OUI, however, is one year of probation, fines, attendance at a driver alcohol education program, and a 45-to-90-day loss of your license.

It is difficult to prosecute an OUI when the defendant is only accused of driving while on marijuana and not other drugs or alcohol. There is no way to objectively determine when a driver last used marijuana or to determine how much the driver used. The effects of marijuana vary from individual to individual.

Furthermore, there are no accurate means to determine marijuana intoxication. Police officers must rely on their own observations and those of Drug Recognition Experts to determine if a driver is high on marijuana.

What the Legalization of Marijuana Means for OUI Marijuana

The legalization of marijuana changes nothing about the penalties for an OUI marijuana conviction. It has no effect on Massachusetts driving laws. It may affect issues of probable cause as the scent of marijuana isn’t justification enough to stop and search. However, the smell of marijuana may still be enough evidence for law enforcement to suspect a driver of being high.

If you have been charged with OUI marijuana, you should contact a lawyer immediately. There are many different defenses against OUI marijuana, but they are extremely difficult to argue without the help of an attorney. Your attorney will analyze the facts of your case so you can understand your rights and what your next steps should be. They may also be able to have your case dismissed or earn you a verdict of “Not Guilty.”