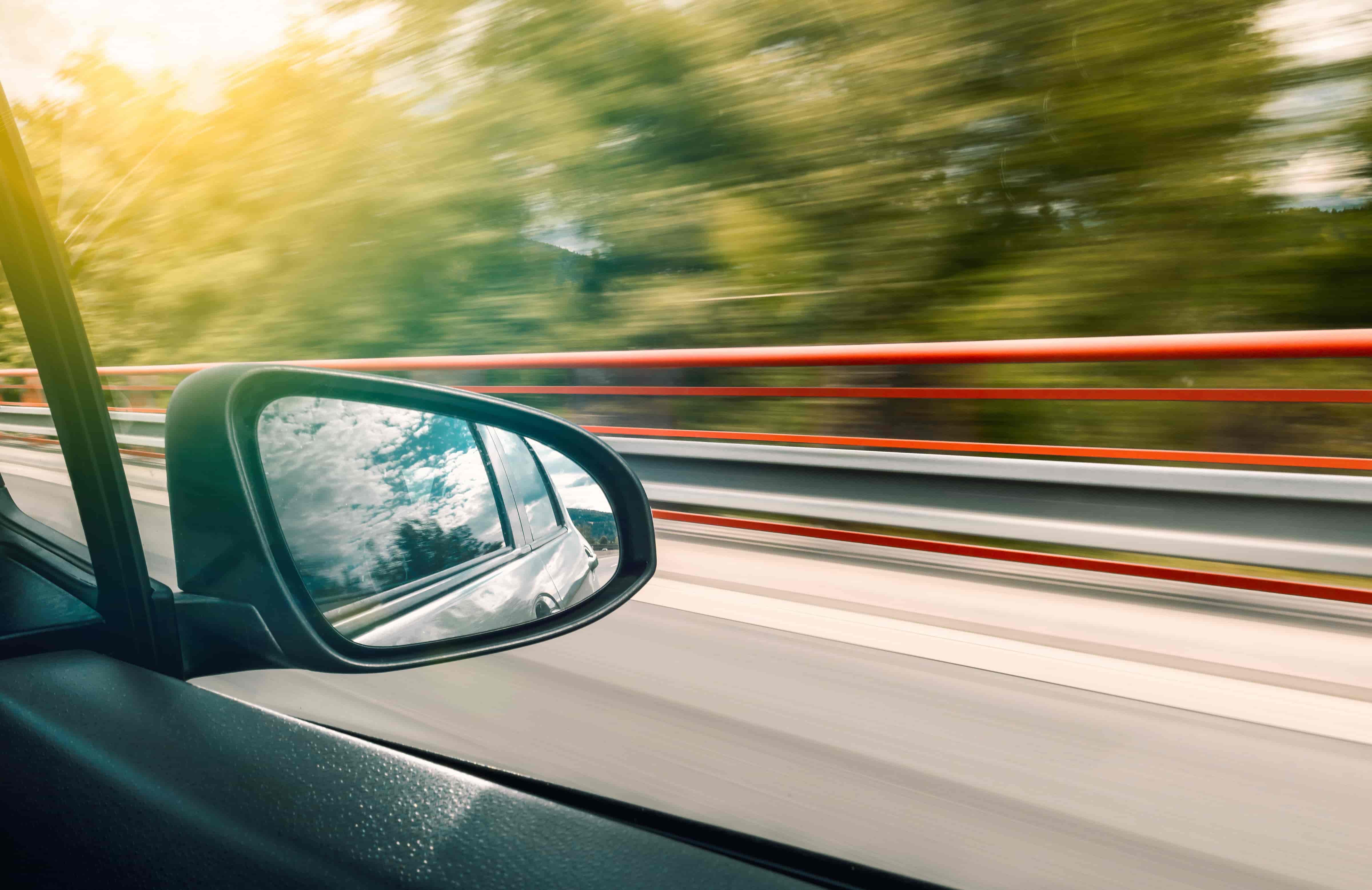 You can be charged with OUI in Massachusetts if you are suspected of driving under the influence of drugs. This naturally would include illicit drugs such as cocaine or heroin, put is also pertains to prescription medication and even medical marijuana.

A prescription drug OUI charge in Massachusetts is very similar to an OUI alcohol charge in that it carries similar penalties.

The Legality of Prescription Drugs

Although prescription drugs are legal when prescribed by a doctor and taken as directed, they can still lead to an OUI conviction if the court determines that you were operating a vehicle while impaired by a prescription drug.

If it is determined that you drank alcohol while on prescription drugs, you could still be convicted of  OUI alcohol, even if the alcohol you consumed was not the primary cause of impairment. The law allows for a conviction on a charge of OUI alcohol so long as it can be shown that alcohol contributed to someone’s impairment.  Alcohol does not need to be the lone or sole cause of impairment.

If you were arrested for OUI after taking prescription drugs as directed by your doctor, a defense attorney can argue that you became intoxicated involuntarily if there was no warning that the medication would cause impairment. This is still a viable defense even if you drank alcohol voluntarily after taking your medication.

It is important to note, however, that this defense can’t be used if you were made aware of the impairing effects of the prescription drug. Clearly marked labels and written warnings on the medications themselves are generally considered clear indicators. This is also true if you received notification from your doctor that the drugs may have adverse effects when combined with alcohol.

If you have to go to court because of a prescription drug OUI in Massachusetts, the burden of proof rests on the prosecution. Prescription drug OUIs are more difficult to prosecute than alcohol-related offenses. It is not enough for the government to claim that a person was under the influence of some type of drug.

The government must identify a specific class of drug and prove that the symptoms exhibited by the defendant are consistent with what would be expected from a person under the influence of that particular drug.  These types of cases often require expert testimony to prove that the person was under the influence of the particular drug the government alleges.

In any circumstance, you should consult with an experienced Massachusetts OUI attorney if you have been charged with an OUI. A defense attorney will review your case, help you understand your options, and defend your rights in court.