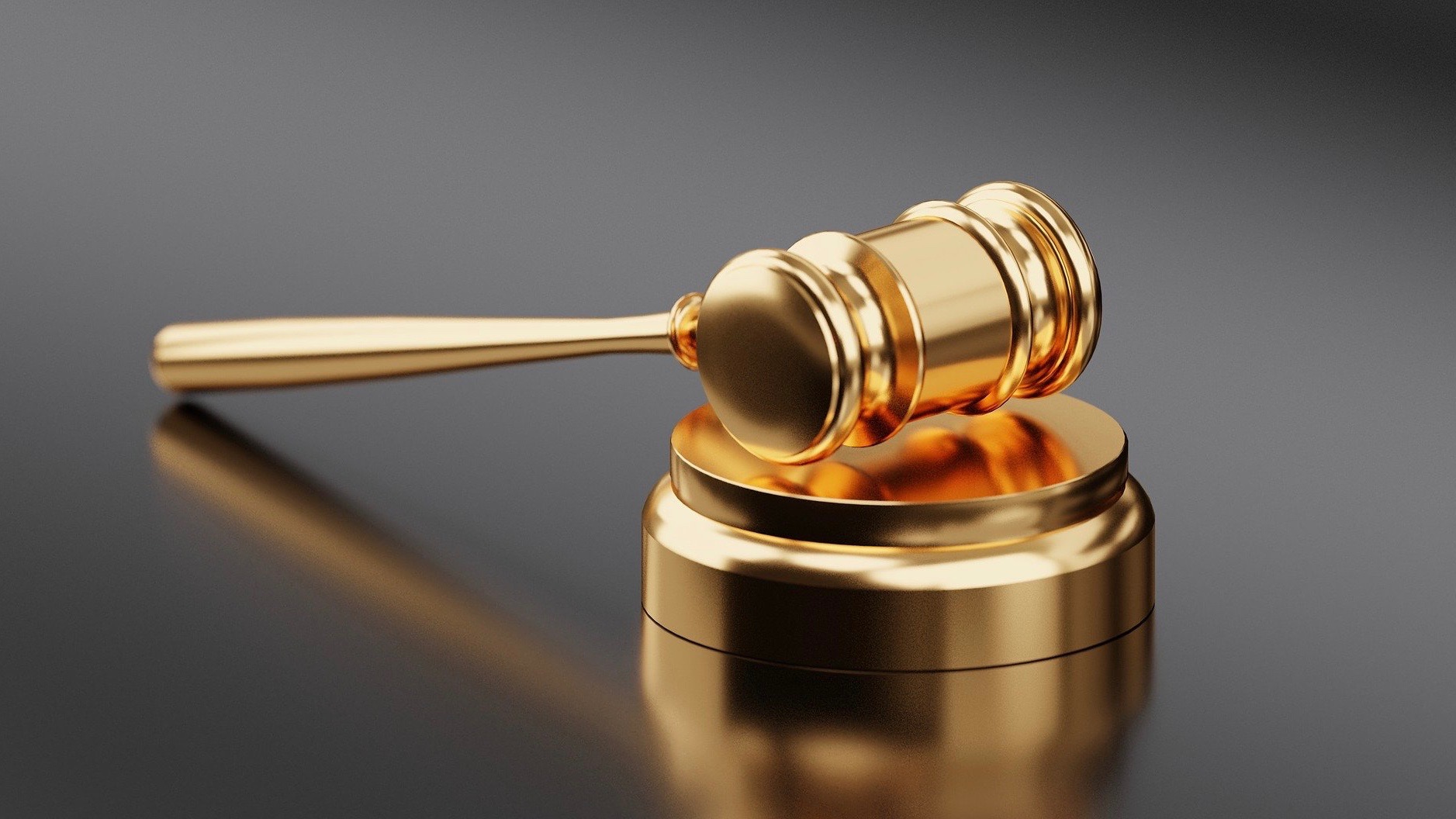 The Best Cape Cod Lawyers Have These 7 Awards

Lawyers often display academic credentials such as framed law degrees in their offices. When you’re researching Cape Cod lawyers to protect your rights in a serious DUI case, you want more than a law degree and evidence that they’ve passed the bar. Here are seven premium awards that only the best Cape Cod lawyers will have earned.

Millions of people rely upon the Avvo marketplace as a resource for locating highly qualified lawyers. Avvo offers its users trusted lawyer referrals as well as a vast database of detailed responses to legal questions. Each lawyer profile will include details such as client reviews, peer endorsements and other useful information as you make your decision about who will represent you in your DUI case.

However, one of the most important details to check is the DUI lawyer’s rating.  A perfect “10.0” Avvo rating is a ringing endorsement about the professionalism, skill, and value you’re getting from a proven expert in DUI law. You know you can trust anyone who’s been named a superb Massachusetts DUI attorney with a flawless 10.0 rating.

The annually awarded Avvo Client’s Choice badge is reserved only for attorneys who have earned a minimum of 5 reviews with 4+ stars in a given year. Once earned, this badge is visible on the lawyer’s profile and marks consistency in their success for clients over the years.  Attorney Joe Higgins, for example, has earned the Client’s Choice award as a DUI lawyer in 2014, 2015, 2016, 2017, 2018, 2019, and 2020.

Lawyers are only eligible to make the Rising Stars list for Super Lawyers if they’re under 40 or have been in practice for 10 years or less. With a Rising Star, you know you’re getting someone with energy and a current understanding of DUI law.  While up to 5% of the lawyers in each state are named “Super Lawyers,” no more than 2.5% are named to the prestigious Rising Stars list, as attorney Higgins has done every year since 2014.

The AIDUIA is an impartial third-party attorney rating organization that recognizes the excellence of practitioners in the field of DUI/DWI defense. Their exclusive “10 Best” lists are compiled for each state, and only include attorneys who have attained the highest degree of professional achievement in their field with an impeccable Client Satisfaction rating. This is important because legal success should never come at the expense of satisfaction for the client—both should go hand in hand.

The ASLA membership includes attorneys with outstanding credentials and a demonstrated commitment to professionalism and community engagement. Less than 1.5% of all licensed lawyers in the United States are members of the ASLA, and the Top 40 Under 40 list is reserved for exceptionally talented lawyers who exemplify the best in DUI law from the outset of their careers.

This professional organization is made up of the top trial lawyers under the age of 40 from each state. Membership is by invitation only and reserved for attorneys with superior qualifications in areas such as: leadership, reputation, influence, stature, and public profile.  The National Trial Lawyers organization measures these traits with objective and uniform standards while also considering reputable peer nominations.

7. Recognition From the National College for DUI Defense

Only the nation’s top DUI attorneys earn membership with the National College for DUI Defense. Attorney Higgins has been specially recognized by the NCDD for his dedication and commitment to DUI law and appears in their elite directory of preferred Cape Cod lawyers for the Massachusetts region.

The seven awards and distinctions listed above are everything you need to see when evaluating your options among Cape Cod lawyers. Any DUI attorney who checks off all seven, like Joseph J. Higgins, is the right Massachusetts DUI lawyer for the job.