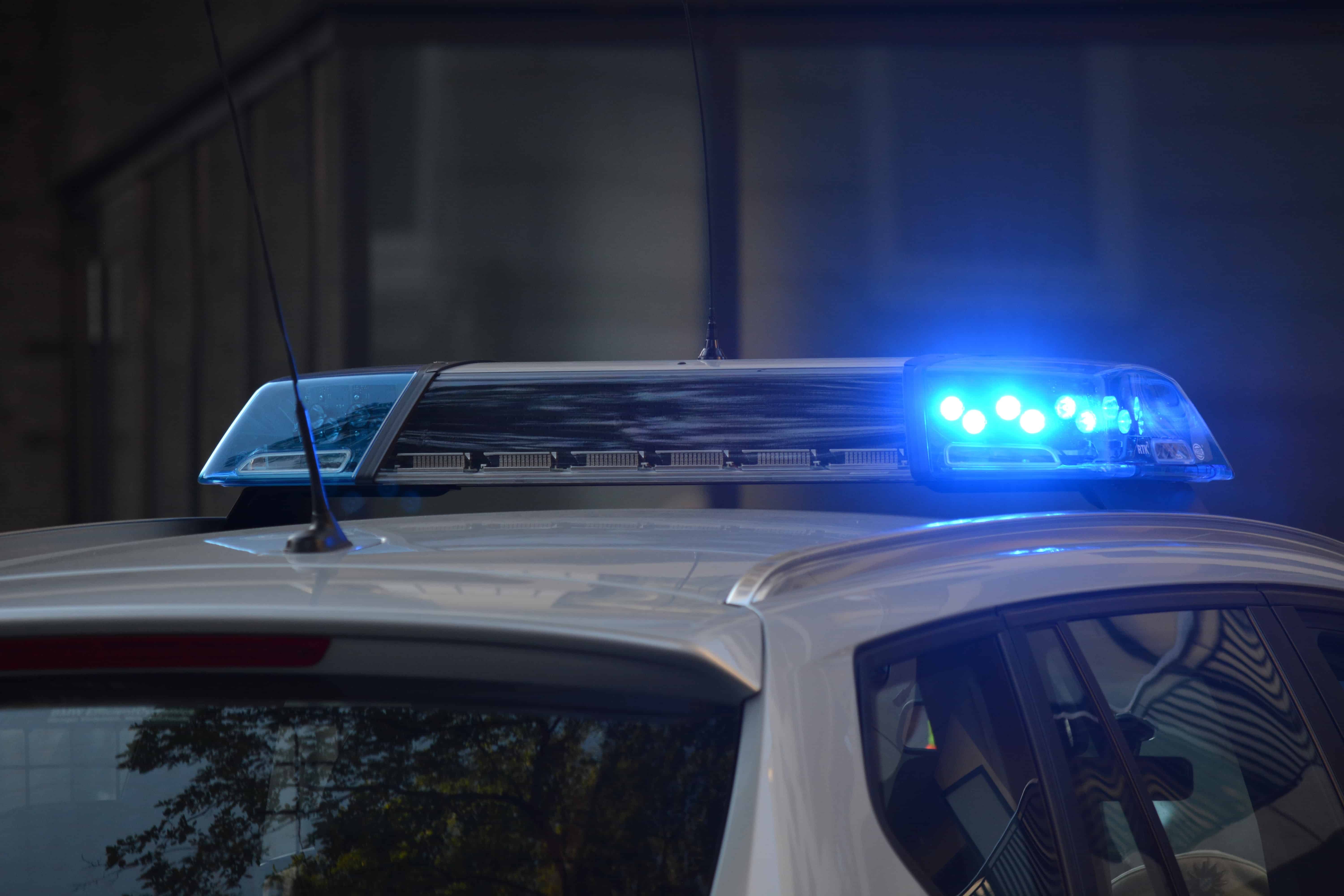 What is Considered a Felony DUI in Massachusetts?

First and second-offense DUIs are misdemeanors in the state of Massachusetts. Third offenses and any subsequent offenses are considered a felony DUI. However, there are some exceptions to these rules. First and second offense DUIs can become felony offenses if they involve these scenarios.

This charge carries a mandatory minimum jail sentence of 6 months. It also gives the potential for a prison term of up to 10 years.

There is a possibility to be charged with DUI serious bodily injury as a misdemeanor, but it is rare.

If you have been charged with any DUI offense, you should seek legal assistance immediately. To be convicted of DUI, the prosecution must prove that you (a) were operating a motor vehicle, (b) that you were under the influence or intoxicated, and (c) that you were operating a vehicle on a public way. In order for your first or second offense charge to be considered a felony, the prosecution must also prove the following:

You may have viable defenses to your charges that you are not yet aware of. Most felony DUI cases are extremely complex. If the government cannot prove either of these elements beyond a reasonable doubt, the law says that you must be found Not Guilty. If you have been charged or believe you will be charged with a felony DUI offense, contact a lawyer as soon as possible.

In Massachusetts, felonies, misdemeanors, and civil infractions are generally categorized by the seriousness of the offense and the level of punishment imposed upon perpetrators. They can be defined as follows: