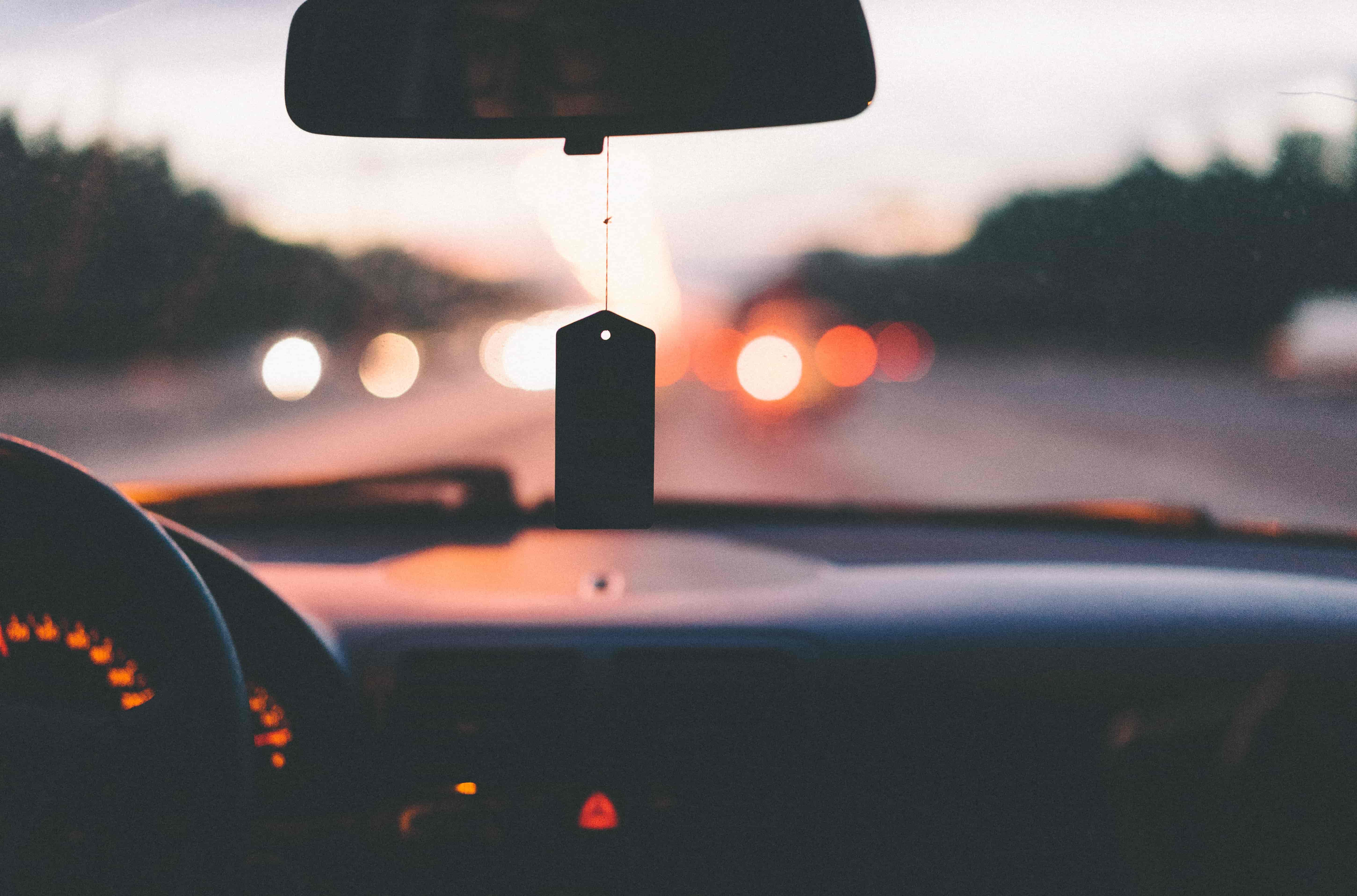 What Blood Tests Mean for Your DUI Case

Chemical tests are a means of obtaining evidence that can be used against you in court.

According to the Massachusetts’ “Implied Consent Law,” you automatically consent to chemical testing if you are arrested for OUI while driving in the state. You can refuse chemical tests like breathalyzers and blood tests, but you will be subject to an immediate license suspension. That suspension can range from 180 days for a first offense to life for a fourth or subsequent offense.

If you do refuse a breathalyzer or blood test, your refusal can’t be used in Massachusetts court. Refusing a chemical test is viewed as a means of avoiding self-incrimination. Massachusetts is one of the few states where this is the law.

Once you are arrested, the police are required to inform you about implied consent law. If there are problems with your chemical test and the way it was administered, you can challenge the test in court. If the officer didn’t inform you of the implied consent law before you refused testing, you may be able to appeal your license suspension.

Seek an attorney immediately if you refused a blood test and were arrested for DUI.

If you did submit to a blood test and the results showed a BAC of 0.08% or higher, this evidence can be used by the prosecution. However, it doesn’t mean you will automatically lose your case.

Cases involving blood draws are highly technical. For this type of evidence to be admissible in court, the proper procedures must be followed. There are procedures for both drawing and testing blood. Your attorney may be able to suppress this evidence if there is evidence that the blood was obtained unlawfully or that the draw was handled improperly.

Blood draws and blood tests must be conducted by a licensed professional, such as a nurse at a hospital. They can occur in one of two ways: As part of the course of medical treatment or at the request of the police.

An Officer Needs a Warrant to Forcefully Take Blood

You are protected under the 4th Amendment from unlawful search and seizure.  Police can’t force you to give blood unless specific circumstances are met. If you refuse to submit to a blood test, police can obtain a warrant from a judge to take your blood forcefully.

If you’ve had blood drawn without your consent, contact an experienced DUI attorney immediately. Your attorney may be able to suppress blood evidence based on the details of your case.

Hospital Records and Your Rights

In many cases, a blood draw is conducted by medical staff when a motorist is taken to the hospital after an accident. Blood will be taken as part of a routine medical examination to determine if the motorist is under the influence.

Medical professionals may need to know this information before they administer any drugs or other treatments. However, this also creates evidence that may be used against you.

A medical blood test isn’t the same as a forensic blood test. The results of medical blood tests won’t be immediately revealed to the government. They are part of your medical records, which are protected under HIPAA. However, these records can be used as evidence if you give consent to let the government access them or if the Commonwealth seeks a court order to produce them.

There are many ways to challenge a blood test for alcohol in court. An experienced attorney will explore every option available for your defense. Therefore, it is critical to obtain legal assistance for DUI. If you have been arrested for DUI and blood evidence is part of your case, contact a Massachusetts DUI attorney immediately.