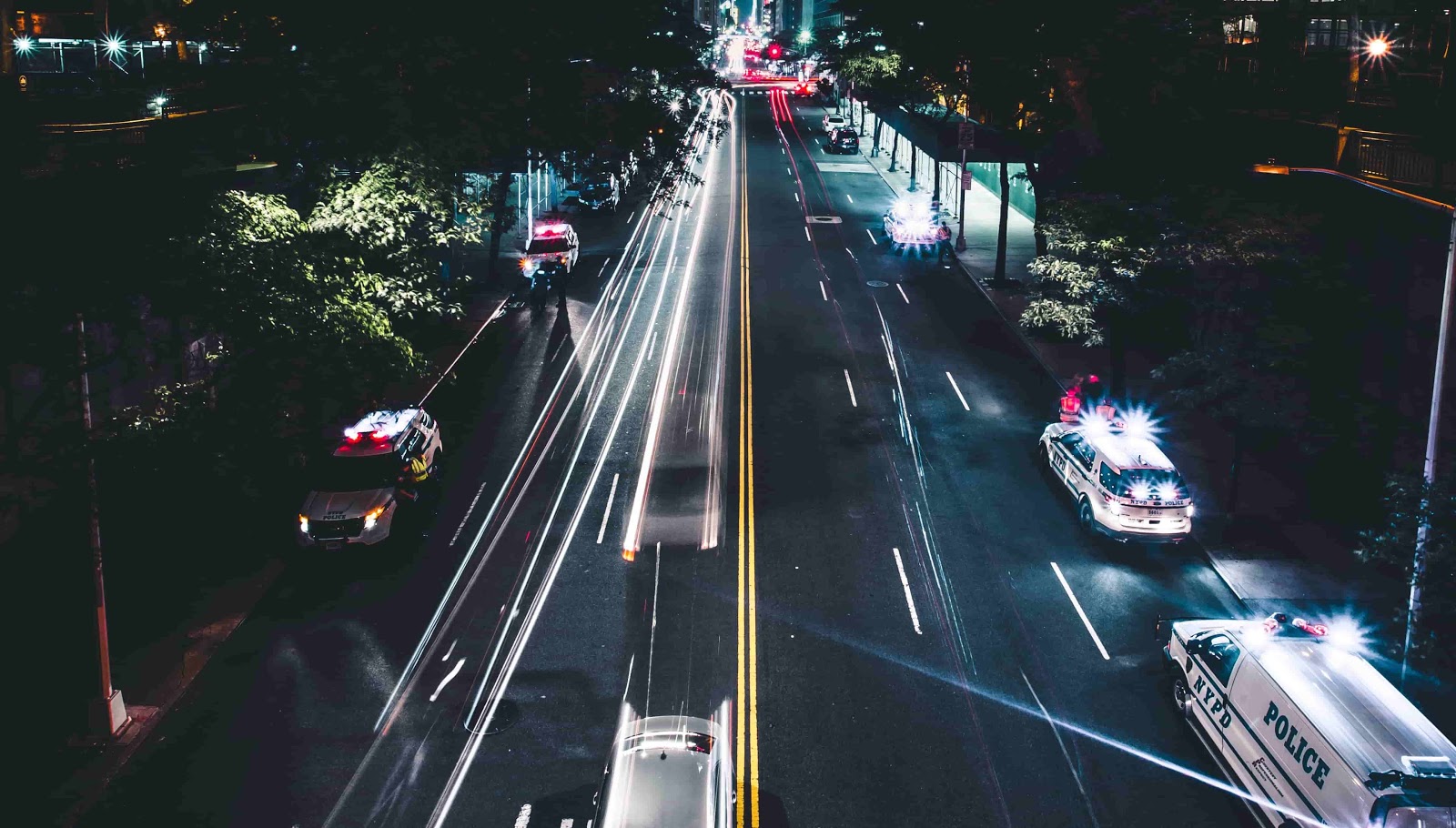 Defending Against a Breath Test: Why A Failed Breathalyzer Test Doesn't Mean Your DUI Case is Lost

In Massachusetts, there are two ways in which the government can prove a charge of DUI.  The first is by simply offering evidence that demonstrates the person’s ability to drive was impaired.  These kinds of cases usually involve the subjective observations of police officers as it relates to driving behavior, field sobriety tests, etc.  In these so-called “Impairment Theory” cases, usually, there is no evidence of a Blood Alcohol Concentration (BAC).

We are fortunate to live in a country where all citizens are presumed to be innocent, regardless of the charge, unless and until the government can prove their guilt beyond a reasonable doubt. With the assistance of an attorney, the admissibility of evidence can be called into question and potentially excluded from use at trial.

When it comes to DUI charges, there are few pieces of evidence more important than the results of a breathalyzer test. The breath test machines, however, are far from flawless and can often produce results that you and your DUI defense attorney can challenge.

What if I Refused the Test?

What if I Failed the Test?

Hire a Qualified Attorney For Your Defense Today

What if I Refused the Test? 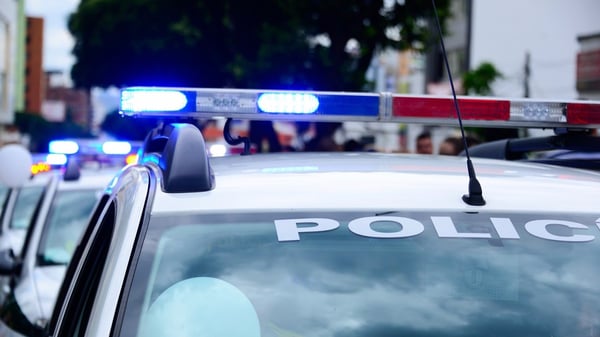 The most obvious way to prevent a breath test from being introduced against you at trial would be to refuse the test in the first place (perhaps because you believed you might fail). Refusing to take a breath test will, however, result in an immediate driver’s license suspension.  The “implied consent” law in Massachusetts provides an arrestee with an incentive to submit to the breath test by essentially threatening them with a lengthy license loss for failing to do so.

When you drive a car on a roadway in Massachusetts, you are deemed to have consented to a chemical analysis of your breath or blood if you’ve been placed under arrest for suspicion of OUI.

Here are some of the consequences that will occur as a result of refusing a breath test:

If under 21 at the time that you refuse a breathalyzer, however, the penalties are worse:

What if I Failed the Test? 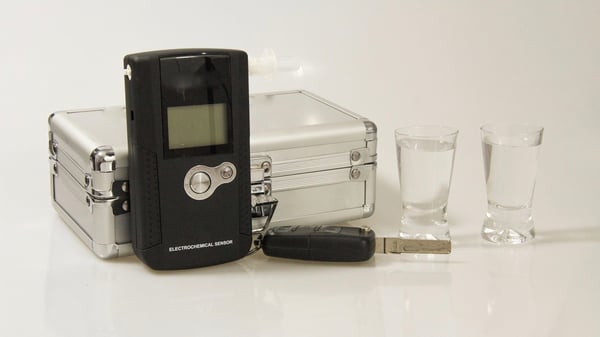 Even if you took and failed the breathalyzer, all hope is not lost.  An attorney can often identify certain issues with how the test was administered, which can then result in the exclusion of the test from evidence at trial.  As is the case for persons who refuse the breath test, there are license consequences for persons who take and fail the breath test:

Breathalyzer evidence is often imperfect, and many past cases have shown that it can be mishandled, unreliable, or too questionable to be used in court. For a failed test to be admitted into evidence, the government must first establish the following:

To defend against your failed breath test, your attorney may be able to attack any of these issues in order to question the validity of the test results. If this strategy works, the breath test evidence may be thrown out and you could have a better chance to win your case.

With so much riding on consistent, reliable, and legal breathalyzer test results, one might assume that the machines have been refined to make them nearly impossible to discredit. However, it’s important to understand that breathalyzers are imperfect machines operated by imperfect people, and therefore, are not always 100% accurate.

Breath tests are inherently less reliable than blood tests (which would be both more invasive and also more difficult to conduct in the field). A breathalyzer test functions by measuring the concentration of alcohol in deep-lung air. In theory, this will mathematically correlate the percentage of alcohol in your blood.

Burps, hiccups, the presence of “mouth alcohol,” and the detection of other substances (like methanol or acetone) in the breath can inflate or skew these readings, however, and consequently invalidate the results. Attorneys can argue against the inclusion of breath evidence in court on these grounds. Although breathalyzer evidence does contribute to many convictions, there are also many examples of evidence being dismissed due to the underlying science being brought into question. 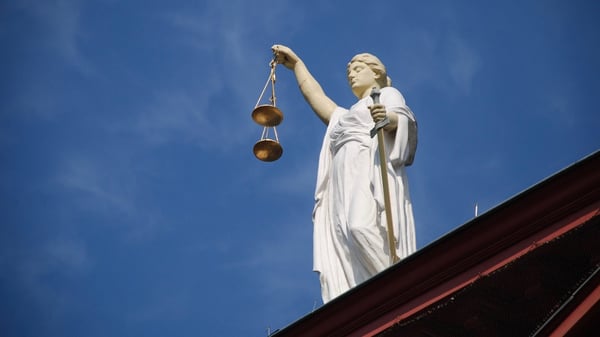 If breath evidence is not unassailable, then what kind of legal strategies can an attorney employ to effectively fight it? Here are some of the best approaches to take advantage of:

It is possible to refute the validity of your breathalyzer test on a number of legal grounds and attempt to suppress the test as admissible evidence.  If successful, this would mean that the test results won’t even be mentioned at trial. Here are a few avenues available to an attorney in Massachusetts:

If it can be established that the officer who stopped you did not have reasonable suspicion that you may be violating the law, the traffic stop itself may have been unlawful, and the breathalyzer test will be thrown out along with any other evidence gathered during the stop.

Reasonable suspicion would require the officer to observe behavior such as:

An officer having a “hunch” that you may have been intoxicated is simply not enough for a charge. For example, you cannot legally be pulled over for driving late at night or leaving a bar or nightclub.

Police are required by law to observe you for 15 minutes prior to administering a breathalyzer test. If the police claim to have observed you for the requisite 15 minutes, but other evidence can prove that they did not, it may be possible to invalidate and suppress the failed test.

Even if they did wait long enough, there may be evidence that their operation of the breathalyzer was improper, which would also lead to the results being thrown out.

Your attorney may be able to call upon an independent expert to testify regarding a medical condition that could potentially inflate test results, and make the numbers inaccurate.

Tainted breath samples, having alcohol present in the mouth during the test, or even an event such as a burp or hiccup can all affect the test reading and similarly cast the numbers into doubt.

If your blood alcohol reading was incredibly close to the 0.08% limit, it could even be possible to establish that the machine’s natural margin-of-error makes it impossible to prove beyond a reasonable doubt that you were over the legal limit.

Plenty of evidence and legal precedent exists to consider a breathalyzer device to be a faulty machine with inherently unreliable results. In 2017, Judge Robert Brennan found that the state did not have a “scientifically reliable methodology for calibrating the Alcotest 9510,” the breathalyzer model used in Massachusetts. In January of 2019, he further declared that breathalyzer tests could not be used as evidence in court until the Office of Alcohol Testing (OAT) can prove that results are accurate.

An attorney may be able to challenge the proper maintenance and calibration of the device, especially if the government fails to provide either a proper witness to testify that it was correctly maintained or documents that detail the certification and testing of the specific breathalyzer used in your case. Careless handling by the state has enabled many people with failed test results to pursue these defenses.

2) Suppress Other Evidence to Weaken the Charges

While your attorney works to discredit the failed test, it can help to mount a simultaneous attack on other procedural violations or unlawful actions by the police.  Limiting the quality and quantity of evidence around the breathalyzer will strengthen your position and lower the potential for a failed breathalyzer test to result in a guilty verdict. Here are some things to look for:

A question as simple as “have you been drinking tonight?” is asking a driver for potentially self-incriminating information, which can be used against you in the court of law.  You have the right to remain silent under the 5th amendment, which is why officers are required to read you your Miranda rights before subjecting you to “custodial interrogation.”  While law enforcement is permitted to ask you this question during a motor vehicle stop, you are under no obligation to answer and can always invoke your right to remain silent.  If you do invoke your right to remain silent and the police continue to question you nonetheless, any statements you make can be suppressed.

Other than breathalyzer results, a field sobriety test is one of the most common forms of evidence used by the state to establish intoxication and impairment. If the police did not adhere to required protocols during the testing, it may be possible to discredit the officer’s observations. Even if the test was properly conducted, there is precedent to argue that field sobriety tests are inherently inaccurate measures of impairment and sobriety.

Any hearsay or irrelevant character evidence introduced by the prosecution can be challenged in court, where your attorney may demonstrate that they were improperly obtained, presented, or immaterial to the charges.


It’s possible that the state mishandled, or failed to properly store physical evidence that it attempts to introduce against you. Violations of evidence and procedure open up the potential to suppress this evidence.

3) Plea Bargain to Reduce the Charges

Many OUI cases are resolved through plea bargains for an Alternative Disposition or a Continuance Without Finding (CWOF), and it may even be possible to reduce the charges to Reckless Operation or Negligent Operation (rare, but it does happen).

A plea bargain can alter the severity of the consequences that a failed breathalyzer test can have in a case where you are otherwise uncertain to win outright in court. There are certain advantages to attempting a plea strategy:

Hire a Qualified Attorney For Your Defense Today 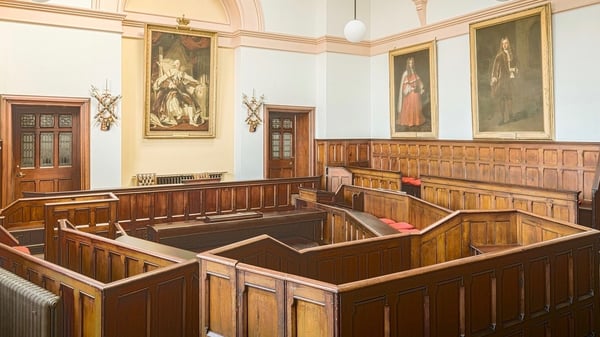 The bottom line is that your DUI case is not absolutely lost due to a failed breathalyzer test. Attorneys skilled in Massachusetts OUI law have many tools to fight for your rights and mount a vigorous defense, even with a blood alcohol reading over the legal limit of 0.08% being used as evidence against you.  If you’ve failed a breathalyzer test and have been charged with OUI, you should not admit to anything, but rather immediately contact an OUI attorney with proven results to review the facts of your case.