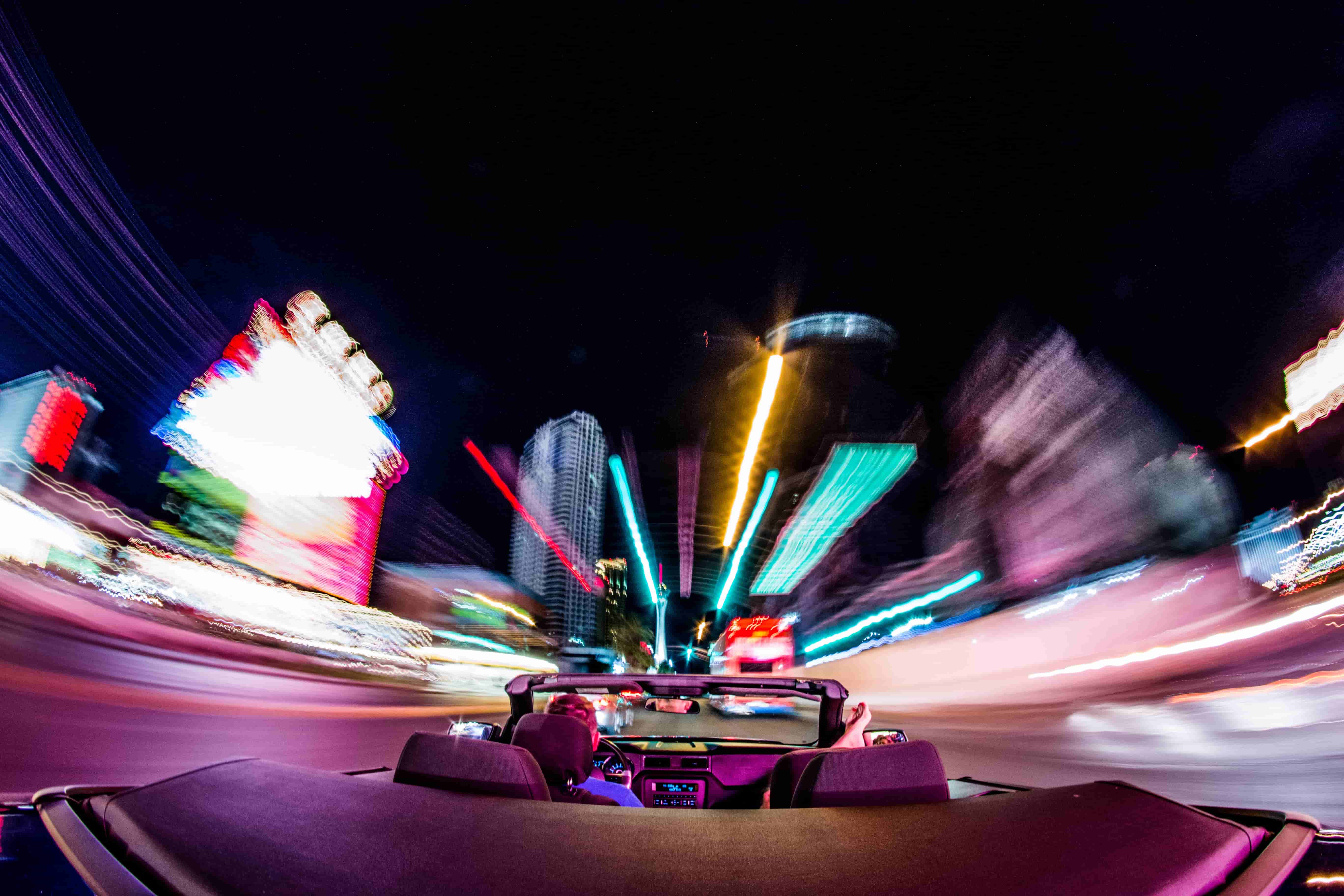 If you’ve spent any time on the road in Massachusetts, you’ve likely seen billboards about “buzzed driving.” You may have also seen TV and magazine ads that say the same thing. Although the term "buzzed driving" is open to interpretation, the purpose of these ads is to promote public safety and help people make better decisions about driving after drinking. Mainly, the purpose is to suggest that drinking even a small amount of alcohol, or even a single drink, may lead to impaired driving that is dangerous and could be grounds for arrest.

Although the blood alcohol content (BAC) limit for legal driving is 0.08%, it is important to always drive sober. If you are out and drinking, designate a sober driver, take a taxi, or rely on public transportation to get home.

Even if you are below the legal BAC limit, you could still be pulled over and charged if a law officer deems you impaired. Police officers may come to this conclusion if they believe your driving was erratic, if they smell alcohol on your breath or in the cabin of your car, or if you fail a field sobriety test such as the Walk and Turn test.

If you are facing a charge of DUI or OUI, you should consult with a lawyer immediately. Aspects of your case may lead to a viable legal defense.

What Makes it DUI?

The buzzed driving ads raise an important point about the legal nature of DUI. By definition, Driving Under the Influence (DUI) is “the crime of operating a motor vehicle while under the influence of alcohol or drugs, including prescription drugs.” States specify in their own laws about the exact BAC that is required to constitute a DUI, but all 50 states currently have theirs set at 0.08%.

Even if one does drive with a BAC under 0.08%, one can still be arrested on a DUI charge if one is “impaired.”

Sometimes this occurs when the driver may be under the influence of additional substances which, when combined with a small amount of alcohol, cause them to become impaired. In some cases, such other substances may even be a legal prescription. But most often, a driver will assume that they are under the limit and able to drive home after having one or two drinks, which then leads to them being pulled over.

In other cases, an individual might become impaired from a single drink of alcohol because of other factors, such as their body chemistry. In such cases, the driver can still be charged with a DUI or OUI if the officer at the scene concludes that they are impaired.

The presence of other drugs in one’s system can also lead to a DUI or OUI charge, even if a Breathalyzer test comes back negative for alcohol. And although recreational marijuana recently became legal in Massachusetts, it is still illegal to drive under the influence of marijuana.

If you have received any type of citation or charge or were arrested while driving under the legal limit, you should get a lawyer immediately. You can still be convicted of a DUI. However, based on the circumstances and the facts of your case, you may be able to fight the charge with legal assistance.

Zero tolerance laws are specific to drivers under the age of 21. Typically, any driver under 21 who is caught driving with even small amount of alcohol in their system receives a criminal DUI offense. It is also illegal for any person under 21 to possess or purchase alcohol. This is true in all 50 states, including Massachusetts.  The BAC level for zero tolerance laws ranges by state, from 0.00% to 0.02%.

The purpose of zero tolerance law is to combat the number of alcohol-related motor vehicle crash deaths that occur among 15-20-year-olds in the U.S.

If you are under 21 and have been charged with a DUI under the zero tolerance law, seek legal assistance immediately. Based on the circumstances, you may be able to fight the charges.

Naturally, the safest way for someone to avoid a DUI charge is to not drive after drinking, even if they think they are below the legal limit. Although "buzzed driving" may be a relative term, “impairment” is determined by police officers on the scene.

Anyone who is charged with a DUI is presumed innocent until it is proved beyond a reasonable doubt that they are guilty. You have a right to a legal defense and a fair trial. If you are facing a DUI charge, seek legal assistance at once.