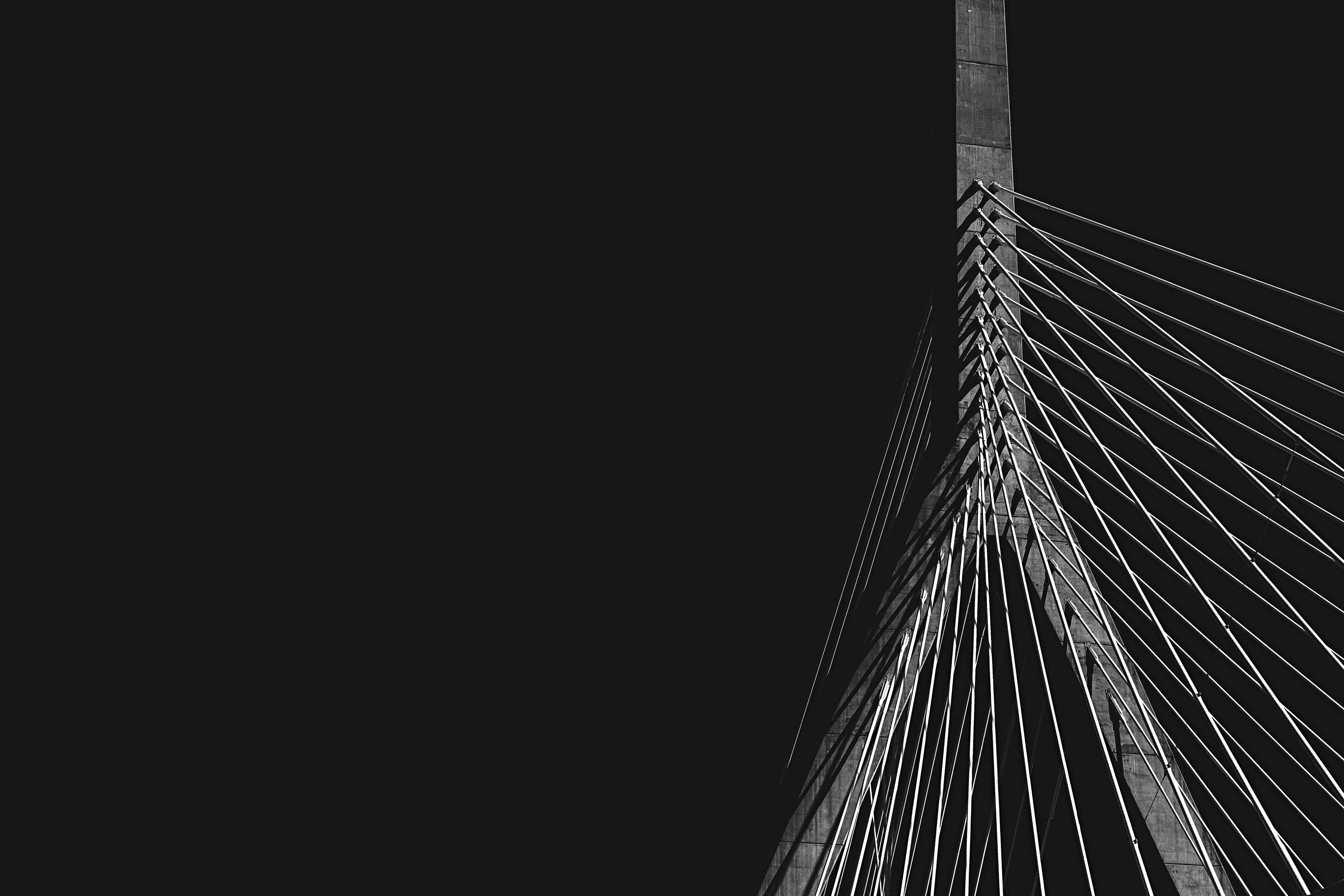 Fatigued or drowsy driving is a common cause of crashes, property damage, injuries, and death across the country. Laws regarding fatigued driving vary state by state, however. Some states, like New Jersey, consider an individual who operates a motor vehicle after not having slept for 24 hours to be a “reckless” driver and could bring similar charges. Other states file fatigued driving under distracted driving.

According to the National Highway Traffic Safety Administration, drowsy driving is estimated to be responsible for 100,000 crashes, 71,000 injuries, and 1,500 deaths each year. Other estimates indicate that that the total number of fatal crashes due to drowsy driving could be as high 6,000 per year.

To prevent drowsy driving accidents, the Centers for Disease Control and Prevention recommends motorists do the following:

Experts also urge motorists to treat fatigued driving the same way they would treat intoxicated driving and to rely on a safe driver or to use public transportation when fatigued. Sleep scientists have determined that drowsy driving can have similar consequences as driving under the influence of drugs and alcohol.

In the state of Massachusetts, the second week of November has been designated “Drowsy Driving Prevention Week” since 2015. This week is observed as a period in which special attention is paid to the prevention of fatigued and drowsy driving. When obtaining their licenses, teen drivers are now given stricter education on drowsy driving than in years past and could face harsher penalties because of drowsy driving.

Massachusetts currently has no specific criminal laws regarding drowsy drivers. Driving drowsy is itself not a crime. However, those who drive while fatigued could still be charged with serious vehicular crimes such as reckless endangerment, aggravated assault, involuntary vehicular manslaughter, vehicular homicide, or even DUI, depending on the circumstances.

Drivers do not need to have alcohol or drugs in their system to be charged with a DUI.

If a police officer suspects a driver of being intoxicated, they may bring DUI charges against them based on their own observations. Fatigued drivers tend to be much less responsive and alert than rested drivers. They are more likely to display signs similar to those of intoxicated driving. Statistically, fatigued drivers get into more accidents than rested drivers and may have difficulty passing field sobriety tests.

If you have been charged with a DUI in Massachusetts because of drowsy driving, you should consult with a Massachusetts DUI attorney as soon as possible.

For example, you are not guilty of DUI because you had a sleepless night and needed to get to work on time the next morning. An attorney can analyze the facts of your case, help you navigate the court system, and defend your rights.

There may be defenses to your charges that you are not yet aware of. The help of an attorney could lead to the dismissal of charges or some other favorable outcome to your case.