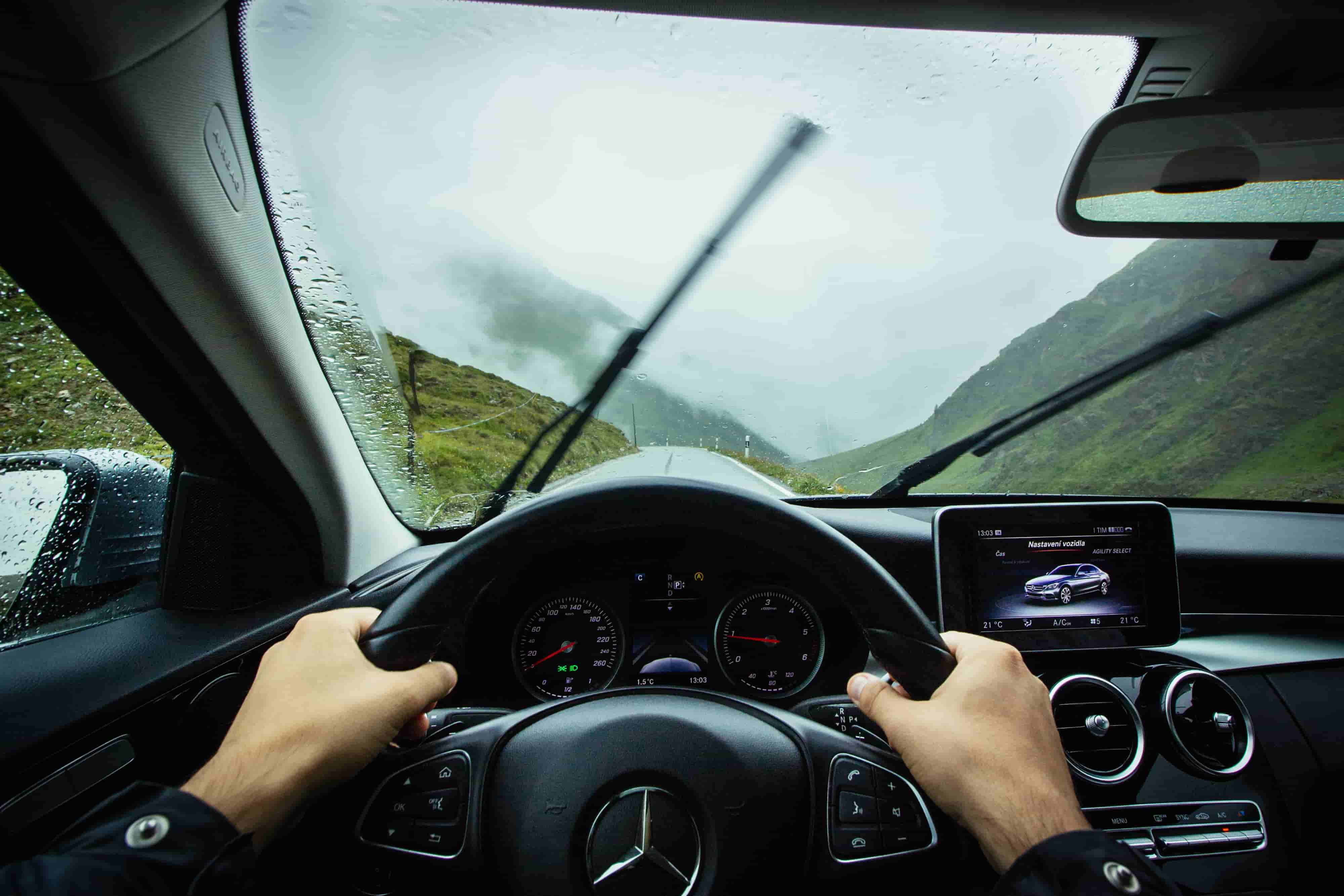 Can I Refuse a Field Sobriety Test?

You had a long and laborious day at work and decided to go out with some of your coworkers for a few quick beers.  Nothing crazy.  Just a few quick ones.  After some time, you began to feel tired and decided to head home.  You hadn’t had that much to drink, just a couple of beers.   You thought you were making the smart decision.  On the ride home, out of nowhere you see the flashing blue lights of a police car in your rearview mirror.

Unsure if the officer is responding to a call for an emergency, you begin to slow down and move slightly to the right.  The officer doesn’t pass you.  Instead, he is right on your rear bumper.  You now know that it’s you he’s after.  He wants you to stop.  You pullover.  Now you’re nervous.  Your heart is pounding out of your chest as you see the officer get out of his cruiser and start walking your way.   A knock on your window, followed by “License and registration, please.”

You pull out your wallet but your hands are shaking with adrenaline.  You give the officer your license and as you do so the officer says “Your registration too.”  You’re thinking to yourself “I can’t remember the last time I saw that thing” and wondering if it’s even in the glovebox with all the other junk you have in there.  You open the glovebox and begin sifting through all the paperwork.  A few seconds go by and you can feel the officer looking at you.  You can’t find the registration.  Your initial thoughts proved to be correct.

The officer asks you where you are going.  Politely, you respond “I’m heading home from work.”  The officer tells you that he can smell the odor of alcohol and asks you if you have been drinking.  Thinking to yourself that cooperating and answering the officer’s question is the best thing to do, you say “Just a couple of beers.”  The officer then tells you that he saw you cross over the line in the middle of the road a few times.  As he says that, you know that you did, but it wasn’t be cause you had the beers, it was because you were tired and just listening to the music.  After all, you didn’t know that a police officer was behind you.  You were just making your way home after a long day.

“Please step out of the car, sir.”  You thought you were nervous before, now you’re just petrified.  It’s dark out.  Other cars are passing you.  This is all taking place in your hometown, so you’re wondering who is seeing this take place.  You open the car door and get up.  As you do, you feel some pain in your right ankle.  This ankle has bothered you for years thanks to a foolish game of pickup basketball.  Spending the day on your feet at work didn’t help.  To ease the pain, you grab the door with your hand.  Once you’re out of the car, the officer tells you to walk to the front of your car.

You do as you’re told, but your ankle is still bugging you and you’re as nervous as you’ve ever been.  Once you’re at the front of you car, the officer is standing very close to you.  He then tells you that he is going to have you perform some field sobriety tests to determine if you are safe to drive.  “Field Sobriety Tests.”  You’ve heard of them, but don’t really know what they entail.  You do know that you might have to stand on one leg for some time, or at least that is what you’ve seen on TV.  You’ve also heard that you might be asked to say the alphabet backwards.  Who can actually do that?  With your ankle bothering you, and knowing that there is no way you can say the alphabet backwards, you ask yourself “Do I have to do a field sobriety test?”

The officer just told you that he was going to give you the tests.  Didn’t sound like you had much of a choice.  Now you’re conflicted.  What should you do?  Do you have to do a field sobriety test? Can you refuse to take the field sobriety tests? Will you get in more trouble if you don’t take the tests? What’s going to happen next? These are all normal questions for someone who isn’t accustomed to being in this sort of situation.

Very simply put, you do not have to perform the field sobriety tests.  In fact, in most situations it’s advisable that you not perform them.  These are tests that are considered “standardized” because they are administered and interpreted in the same fashion each time they are given.  They are administered to people of various ages, heights, weights, medical backgrounds, etc., and as the above-scenario points out, most often in quite a nerve-wracking environment.

Field sobriety tests are simply not designed to help you out in any way, shape or form. If you refuse the tests, you are limiting the evidence that the government can use against you later at a trial.  That’s good.  Less is more.  Also, if you refuse the tests, there will be no mention that you were even offered them.  “Refusal evidence” is inadmissible in Massachusetts.  The police may phrase their request that you take the tests in a fashion that makes it seem like you have no choice, but do not be mistaken, you have every right to decline to participate in their tests.