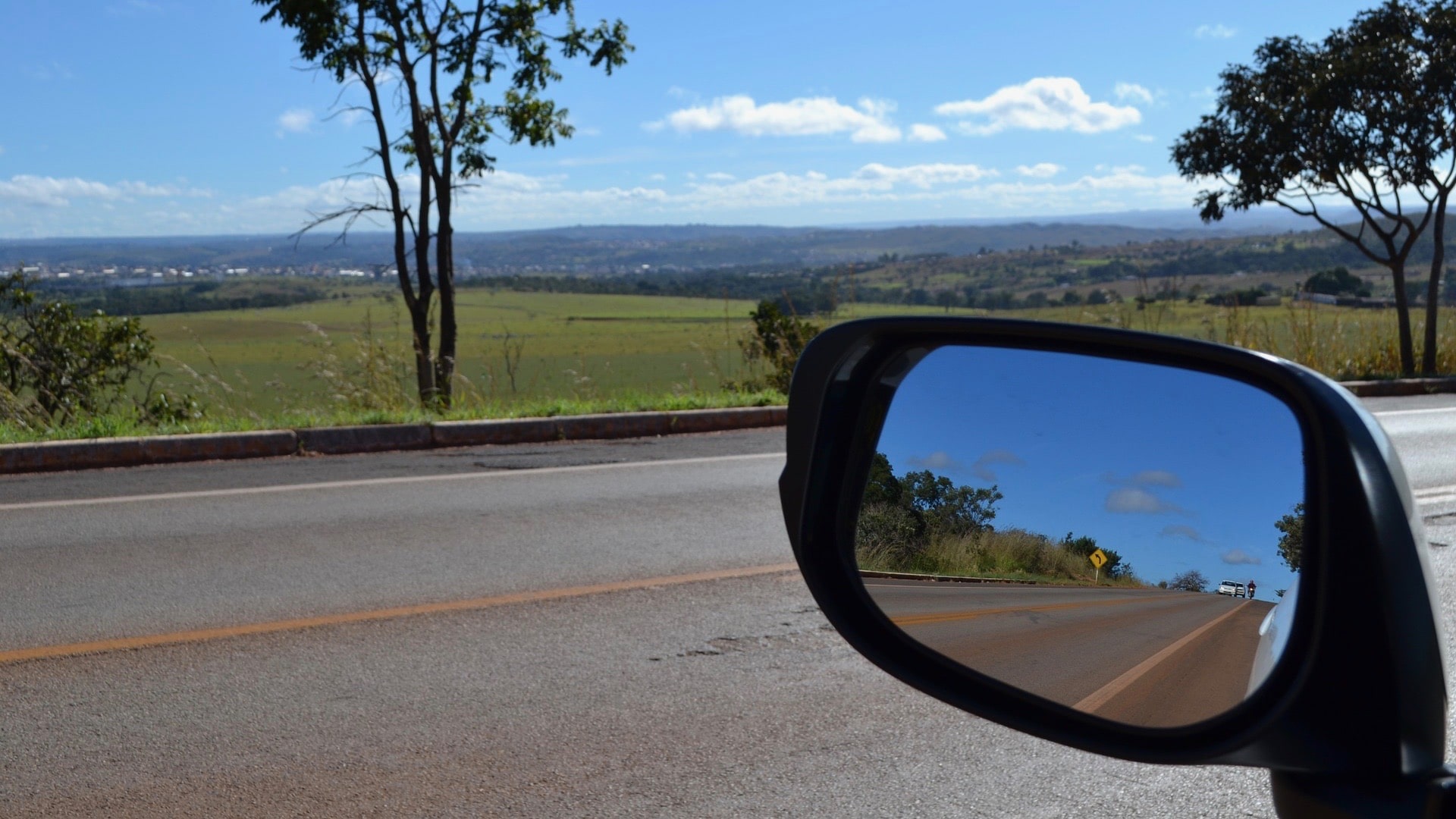 Can You Get a DUI Charge After the Fact?

Although DUI is more difficult to prove in these circumstances, you can be charged with DUI after the fact if there is enough evidence against you.

Yes, you can receive a DUI charge after the fact. As long as the police believe there is enough evidence to suggest that you were driving while intoxicated, they can pursue a charge of OUI against you. However, just because you are charged does not mean you are guilty. If there is no chemical evidence, such as a breath test or a blood test, and police did not observe you driving, you may have a very strong defense.

Reasonable Suspicion and Probable Cause

DUI Arrest After Getting Home For the Night

Although it is most common for drivers to be arrested for DUI while on the road, police are not required to arrest you while you are still in your car or actively driving. If police observe you driving and believe you are impaired, this is often all they need to detain and arrest you.

You do have certain rights when you are within your home. You are not obligated to let police enter and search your home without a search warrant.

DUI Charge The Next Day or Days After the Fact

It is possible to be charged for DUI the day after you allegedly drove intoxicated or even several days after, even if law enforcement did not observe you driving. Evidence that you drove while intoxicated could include:

If you got home safe, it may be more difficult to prove you guilty in court. However, there could still be enough evidence to warrant a case. Even if you are confident in your innocence, you should always face a DUI charge with a lawyer by your side.

The Statute of Limitations

However, if charges have already been filed against you for DUI, there is no statute of limitations for those charges, even if you leave the country and do not return for many years. If you do not show up for court, you will be defaulted and a warrant will be issued for your arrest. This warrant will not go away until you answer to the charges.

It is extremely rare for prosecutors not to file DUI charges after an arrest or an incident. If you are concerned that you may be charged with DUI, you should have a lawyer available in case the worst happens. If you were not arrested but you received a DUI citation in the mail, you face the same potential penalties as someone who was arrested. You should contact a lawyer as soon as possible.