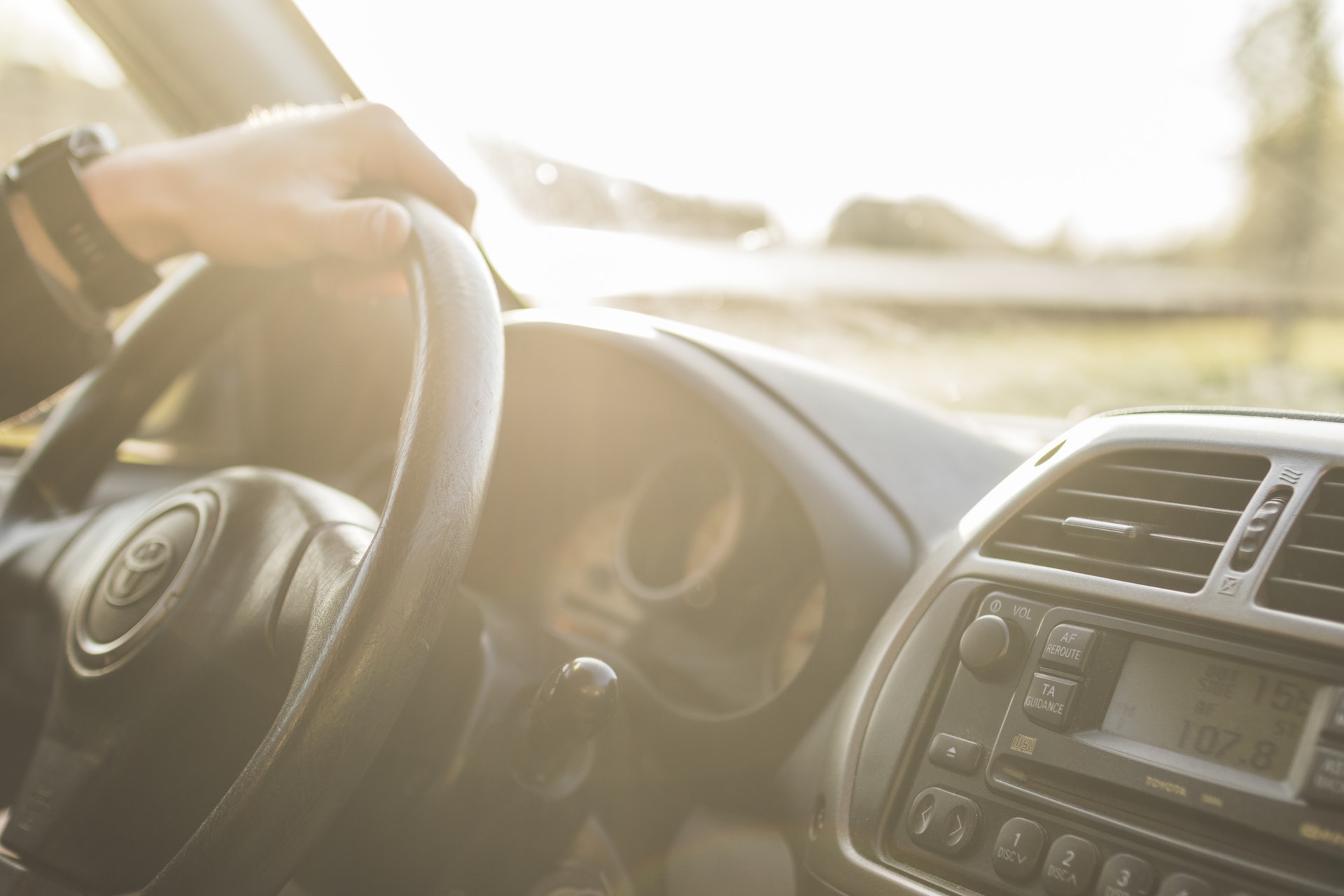 DUI and Driving with a Suspended License

While Operating After Suspension (OAS) does not typically result in jail time, the penalties are much more severe if you lost your driver’s license because of a DUI. Potential penalties include a fine of up to $10,000 and imprisonment of up to 2.5 years.

When your license has been suspended or revoked in Massachusetts, you lose the privilege of driving a motor vehicle until your license is reinstated. The government assumes you understand this and that you will refrain from driving, even if you’re still in possession of a car.

It can be difficult, however, to give up this privilege. People who rely on their vehicle to get to work, to school, to the doctor, or to visit their family and friends are severely disadvantaged when they lose the right to drive. Nonetheless, operating a motor vehicle on a suspended or revoked license is a criminal offense that carries the possibility of jail time.

An individual’s license can be suspended or revoked for a variety of reasons, including failure to appear in court.. However, two of the most common causes are accumulating too many traffic violations and DUI.

If you accumulate the following traffic violations, you face a suspension of either 30 or 90 days:

If you are convicted of First Offense DUI, you face the following potential maximum penalties:

If your license has been suspended because of a previous DUI arrest or a DUI conviction, it’s imperative that you refrain from driving until your license is reinstated or you obtain a hardship license. You should speak to a Massachusetts DUI attorney as soon as possible to discuss your case.

Potential Penalties for Driving with a Suspended License

For most license suspensions, you face the following potential penalties if convicted of Operating After Suspension (OAS) in Massachusetts:

A subsequent offense is punishable by even harsher potential penalties:

However, operating a motor vehicle while your license is suspended because of a DUI is a much more serious offense. You face the following potential penalties if convicted of Operating After Suspension for DUI in Massachusetts:

If you are convicted of Operating After Suspension for DUI WHILE Under the Influence (that is, you are deemed to be under the influence of alcohol while operating on a license that is suspended for an OUI), you face even harsher mandatory minimum fines and jail time:

If you have been arrested and charged with DUI or for Operating After Suspension for DUI, speak to an experienced DUI defense attorney to discuss your case. A DUI is a serious charge that carries the possibility of jail time and a long-term loss of your driver’s license. A conviction of OAS can also severely affect your DUI case if it is still pending, as well as your eligibility to apply for a hardship license.

Please Share This
Related Posts
What Are the Penalties for Multiple DUIs in Massachusetts?

Even the penalties for a first DUI in Massachusetts are harsh—especially for potential jail time (at 2.5 years, it has the highest maximum among..

Most U.S. states have somewhat similar standards for DUI charges and consequences for a conviction.  In general, if you’re determined by law..

In Massachusetts, anyone who receives a DUI conviction will also receive a court-imposed license suspension.  Numerous factors affect the amount..