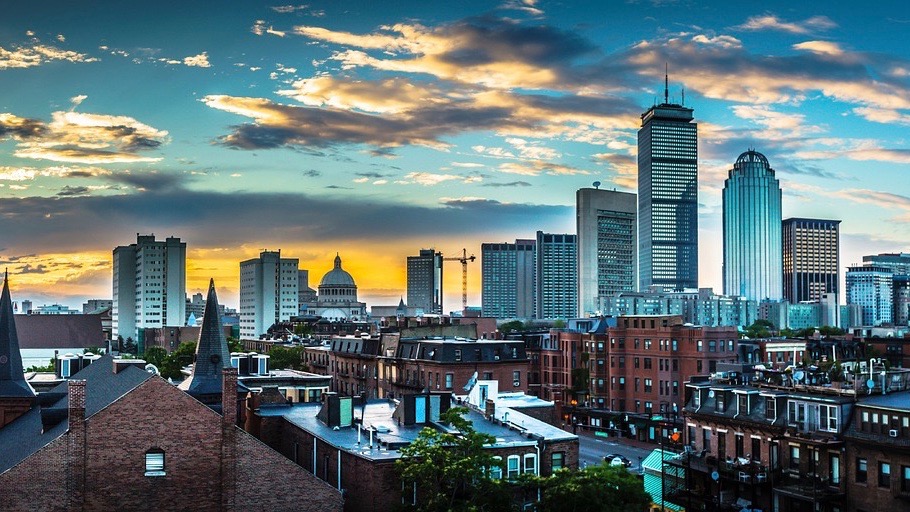 Most—but not all—OUI cases begin with license suspensions.  It’s possible to be arrested for OUI in Massachusetts even if you pass a breathalyzer test.  In some cases with a legal .06% or .07% BAC reading, the arresting police officer might believe that additional evidence shows your driving was still impaired.  These kinds of charges are far more challenging to prove in court, however. In this situation, you would not receive a license suspension tied to breathalyzer failure or refusal.

You will avoid the second category of suspension if your case is dismissed or ends in a verdict of not guilty.  However, even if you are not able to win the case outright, it is still possible in many cases to have the duration of a suspension reduced and obtain a hardship license.

An experienced attorney will be the key to earning the best possible outcome for your case.  Prepare for your first consultation by learning everything you need to know about the laws, consequences, durations, and reinstatement processes for OUI driver’s license suspensions in Massachusetts.

The Massachusetts RMV issues automatic suspensions as a matter of law when you register a BAC reading at or above .08% (or .02% for drivers under 21) while operating a motor vehicle.  Since this is administrative—not criminal—in nature, it is unrelated to any OUI charges and will occur regardless of the final verdict of your case.

The Commonwealth will also suspend your license if you decline or refuse a breath or chemical test of your blood alcohol content.  This was put in place as a compliance measure to support the gathering of evidence in OUI cases.

Breathalyzer-related suspensions can be affected by many circumstances:

It is not a crime to decline a breathalyzer test, but if you do, you’ll face a loss of your license according to your driving record:

You might wonder why you’re penalized for refusing a breathalyzer test, even if you are later found innocent of OUI.  Isn’t this a Catch-22? Doesn’t requiring such a test violate your 5th amendment rights against self-incrimination?

The reality is that Massachusetts OUI laws consider this a reasonable compromise of a citizen’s rights in the interest of safety on our roadways. The state’s “implied consent” law means that you are consenting to be tested by breath or blood for impairment due to alcohol and other substances when you choose to operate a motor vehicle in Massachusetts.

These penalties are severe, so as to encourage you to comply with the test.  However, refusing a breath test cannot affect the outcome of your OUI case in court; Massachusetts doesn’t allow it to be held against you or mentioned in any way during your trial.

You will lose your license for 30 days (effective immediately) if you exceed the legal BAC limit of .08% on a breathalyzer test while found to be operating a motor vehicle.  All drivers receive the same 30-day suspension for failing a breathalyzer test, regardless of how many prior OUI offenses are on your driving record.

This is a much shorter period than the suspensions given for refusing the test.  However, a failed breath test is also a significant obstacle to winning your case in court and increases the risk that you receive a second, longer suspension of your driver’s license (in addition to other harsh penalties) if the criminal case does not end in your favor.

If your OUI case results in a guilty finding, plea of guilty, or Alternative Disposition (CWOF) for first offenders, you will have your driver’s license suspended as a part of your sentence.  This is in addition to the other consequences typical of a conviction for OUI, and it may be the second license suspension you’ll receive in the case (if you failed or refused a breathalyzer test during the initial arrest).

The duration of this suspension will depend upon the details of your case and your driving history.  Here’s a breakdown of typical suspension periods:

First and second convictions are criminal misdemeanors, but the suspensions get much longer after a third conviction (which is a felony).

What is an Alternative Disposition (CWOF)?

The most common suspension for first offenders is only 45-90 days due to the Alternative Disposition available to drivers who obtain a Continuance Without Finding (CWOF).

This happens when you essentially admit that there is enough evidence to convict you of OUI, but instead of fighting it in court, you agree to receive a probationary period where the court continues your case without a guilty finding.  If you abide by the terms of the probation, your criminal case will be dismissed after the probation ends without any criminal conviction.

Drivers who are not of legal drinking age face much more severe license suspensions when found to be driving under the influence of alcohol.  For drivers under 21, the law requires a license suspension when there is evidence of  a BAC of .02% or greater, so any alcohol in your system makes it likely you’ll “fail” a breath test.  The consequences for refusing the test are also elevated under the Massachusetts Junior Operator Law (JOL).

If you are between 18 and 21 years old and refuse a breath or chemical test, your Massachusetts license suspension will reflect the number of prior OUIs on your record:

If you are between 18 and 21 years old and produce a breath test reading of .02 or greater, your license will be suspended for the standard 30 days, +180 days under the JOL.

These are similar to the penalties faced by drivers of legal age, with a few exceptions.  First, refusing the breath test as a first offender is significantly more penalizing compared to legal-aged drivers.  Second, you always add 180 days to the total license suspension due to the JOL. This additional 180 days will stick even if you are found not guilty or your case is dismissed.

If you are under 18, the 180-day JOL penalty is increased to 1 year.  This means that no matter whether you refuse or fail a breath test, a driver under 18 always adds a year to the total duration of the license suspension.

It is sometimes possible to have 180 days of a  JOL suspension waived by the RMV if you enroll in a Youth Alcohol Program (YAP) and can demonstrate proof of your enrollment.  A driver under 18, for example, would only have to serve 180 additional days instead of the entire year. Ask an OUI lawyer for more information on how to approach this process.

When any driver under 21 is found guilty of OUI, the second license suspension for conviction will be the same as it is for legal-aged drivers, with one major exception.  Alternative Dispositions for underage drivers (without prior OUI convictions) include a 210-day license suspension, rather than the much-reduced 45-90 days common to drivers over 21.

No matter what sort of vehicle you were driving when you are convicted of a first OUI in Massachusetts (personal or commercial), you will be prohibited from obtaining a CDL for 1 year.  This is increased to 3 years if you transport hazardous materials. A second OUI will mean lifetime disqualification from obtaining a CDL.

It’s also important to note that commercial vehicle drivers who have already obtained their CDL have a different legal BAC standard than drivers of personal vehicles.  Registering a BAC over .04% will result in a 1-year suspension of your CDL.

For more information on Massachusetts CDL suspensions and the reinstatement process, read here.

3. Driving With a Suspended License

Typically, Massachusetts drivers who are found to be operating a motor vehicle with a suspended license would have a separate suspension of 60 days imposed (in addition to other fines and the possibility of jail time).

However, it is much more severe to be found guilty of Operating with a Suspended License for OUI (i.e., driving while your license is suspended due to an OUI charge).  This carries a 1-year mandatory additional loss of your license, which is added to your existing suspension.

If you are convicted of OUI while Operating on an OUI-related suspension, you will receive a minimum jail sentence of 1-year that will be added to any sentence imposed on the underlying OUI charge.

Getting Your License Back

Once you’ve lost your license, there are options available to you:

Suspensions related to the initial arrest can conclude before the trial begins, which means a driver will sometimes regain their license and potentially lose it again later on.

You are entitled to a hearing with the RMV to appeal any breathalyzer-refusal-related suspension within 15 days of the initial suspension decision (almost certainly before a trial would begin).  It’s advisable that you hire an attorney to help you with this hearing.

The objective would be to show a reason that the suspension should be considered invalid.  For example, the officer may have lacked reasonable grounds to stop your vehicle or may have neglected to file forms pursuant to the arrest correctly (or at all).

It is not possible to receive a “hardship license” during a breathalyzer suspension—you either get your license back from the RMV on appeal, or you do not.

If you can establish that not having your license will cause significant hardship during suspension for an OUI conviction or CWOF, it may be possible to apply for a hardship license while your standard license is suspended.  Hardship licenses are granted at RMV discretion—they aren’t a guaranteed option.

Often called “Cinderella licenses,” these are not 24-hour restriction-free licenses.  They’ll allow you to drive only during a 12-hour period of time, unless you are able to have your hours extended through the Board of Appeal.