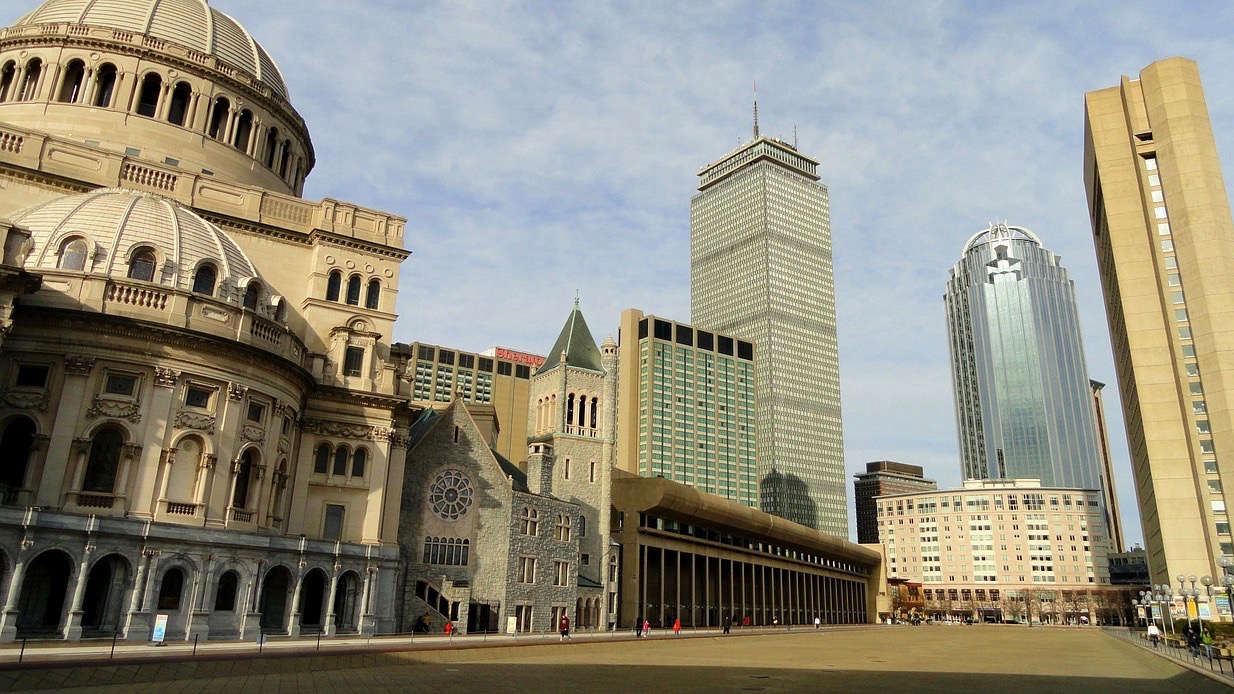 Most U.S. states have somewhat similar standards for DUI charges and consequences for a conviction.  In general, if you’re determined by law enforcement to be driving while intoxicated at a level that impairs the safety of yourself and others, you’ll risk license suspensions, fines, and face the possibility of jail time.

However, every state sets its own specific definitions and standards for being “under the influence,” as well as the exact level of the consequences for first-time and multiple offenders.

In 2017, Senior Researcher Alina Comoreunu of WalletHub conducted a study of all U.S. states to create rankings for their strictness and prevention efforts. Massachusetts was tied for 22 in overall strictness, with Arkansas. This puts it in the middle of the pack.

Like most U.S. states, you’ll be charged with DUI if found to have a Blood Alcohol Content (BAC) level at or over 0.08%. Only Utah is different, with a BAC limit of 0.05%.

2. The “zero tolerance” level for drivers under the legal drinking age

Nine states have a stricter “zero tolerance” BAC level for drivers under 21 than Massachusetts. In MA, underage drivers face administrative license suspensions if they demonstrate a BAC of 0.02% or greater on a breathalyzer. New Jersey has a 0.01% “zero tolerance” limit, and eight other states use a 0.00% limit.

4. Jail time for a first offense

MA is the strictest state in the U.S. in terms of maximum jail time for a conviction on DUI charges.  First offense DUI charges in Massachusetts have a maximum penalty (if convicted) of 2.5 years in jail. Vermont, at 2 years, is the only other state that sets the standard over 1 year.  However, most Massachusetts first DUI charges do not result in jail time.  Even if convicted, most drivers are eligible for an alternative disposition with probation and alcohol education in lieu of jail time.

The “look-back” period is the length of time that a DUI offense remains on a driver’s record. Only nine states have a “lifetime look-back period” for DUI charges. For Massachusetts, this elevated standard began when the law changed in 2002. Previously, there was a 10-year look-back limitation.  The newer, higher standard means that no matter how long ago a prior conviction for DUI occurred, it still counts as a prior offense when determining the penalties for new DUI charges.

Massachusetts is one of the six states that require IID installation only for repeat offenders (including California, which joined in January 2019).   Ten states require IID installation for first offenders, and thirty-two states require them for a determined period for all drivers who are arrested on DUI charges (whether or not they are convicted).

The combination of all of these traits makes DUI charges in Massachusetts unique, although the intention of the laws is the same—to penalize and dissuade drunk driving in a fair and consistent manner.

If you’ve received DUI charges in Massachusetts, reach out to an experienced local DUI attorney immediately to get an expert eye on the particulars of your case, according to Bay State laws.