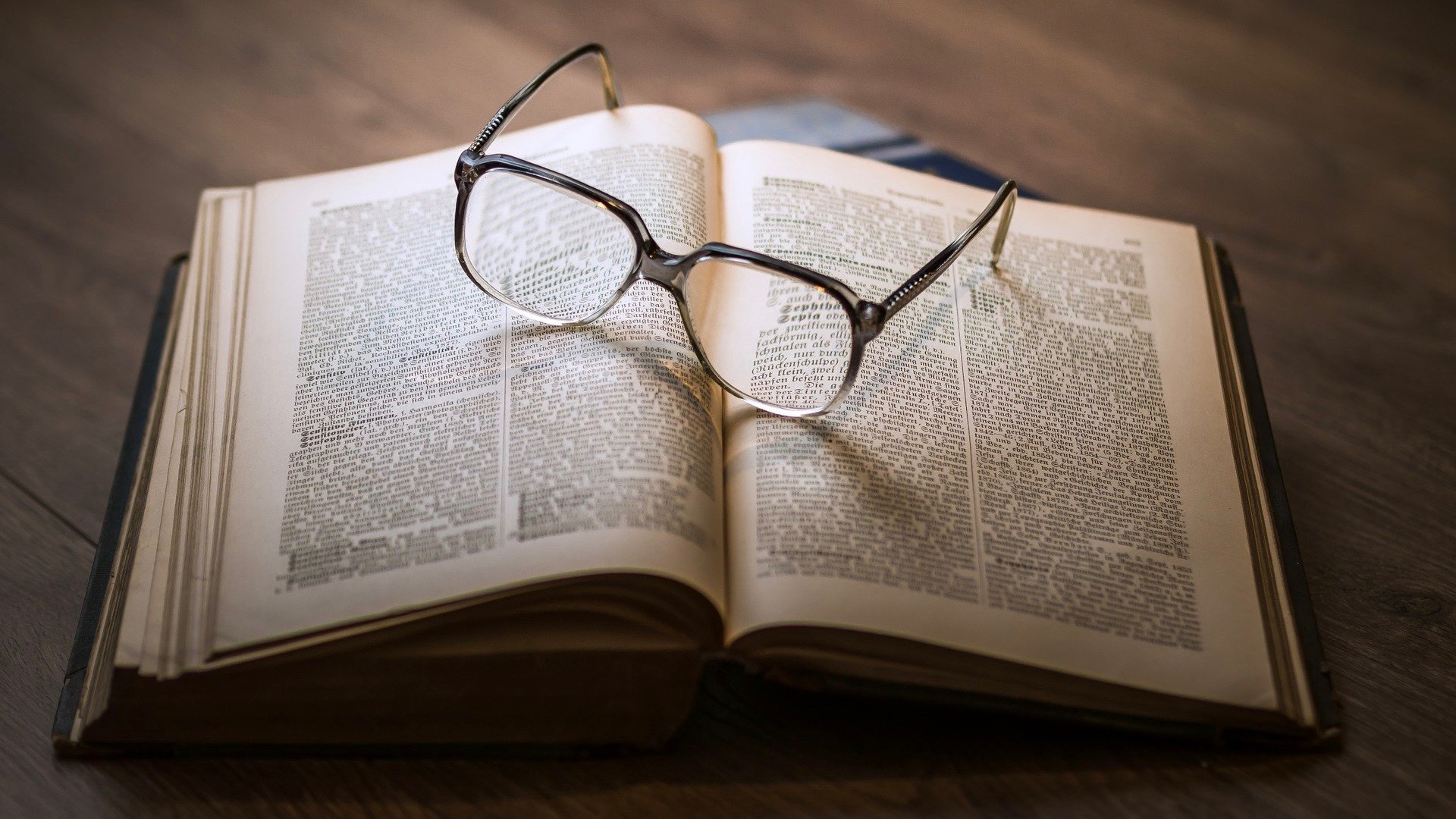 If you’ve recently been charged with DUI in Bourne, Mashpee, or Falmouth Massachusetts, you’ll be facing a trial for DUI in Falmouth District Court. Prepare to fight your DUI in court by understanding the Falmouth DUI court process.

After the Arrest: First Steps

Police officers are trained to give high scrutiny to potential cases of DUI (or OUI, as it’s called in Massachusetts). This can also lead to unfairly strict questioning, observations, and field sobriety tests that deny law-abiding citizens their rightful benefit of the doubt. It’s important to realize that even a failed breathalyzer test is not definitive proof that you are guilty of OUI. These devices are notoriously flawed machines and all sorts of variables can come into play that would produce invalid or inaccurate test results.

The first thing to do is to make sure you document everything that has happened to you and save all documents provided to you by the law enforcement, the court, or other potential evidence. Your attorney will begin constructing your DUI defense by sifting through these items for any signs of improper procedures, inconsistencies in court or police report records, lapses breathalyzer maintenance and certifications, or other illegal flaws in the evidence that could get it thrown out of court.

You’ll need to locate legal representation right away to assist in your arraignment process and trial preparations. An attorney’s professional understanding of what to say in court for DUI and how to fight the charges is invaluable throughout the DUI court process.

It’s imperative that you find a local attorney who’s worked in Falmouth District Court and has familiarity with the legal perspectives of local judges. While Massachusetts OUI laws are the same in any district, it can only benefit you to have an ally that knows any court procedures, case precedents, and protocols that are uniquely relevant to the area.

Try resources such as Mass.gov, Google searches that include Falmouth in the phrase, or other methods to locate a lawyer that knows your region well. A track record of success and positive reviews from other clients are also major priorities.

The first time you’ll go to court will be shortly after the arrest, for your arraignment hearing. This is simply a time to enter a plea of Guilty or Not Guilty. We strongly advise our clients to plead Not Guilty and assert their right to defend themselves against the state’s charges. DUI is a serious charge, and even a first-time offender can face a significant impact on their lives if convicted.

The actual trial will not commence for several months in most cases. Your lawyer will work with you in this time to review the facts of the case and determine the best possible defense strategy. Some things to look for could include:

When the time comes to head into Falmouth District Court, be prepared. The court opens at 8:30 AM and you should be ready for the trial to start promptly at 9:00 AM. Make sure you arrive early and are dressed well to make a good impression on the judge. Have solid travel arrangements. Don’t show up in jeans and a t-shirt. Nice pants and a clean button-up shirt or blouse—or other professional looking attire—are essential. Dressing well shows respect that at the very least will do nothing to harm your defense and may paint you in a favorable light.

If you are seeking representation for a DUI court process in Falmouth District Court, consult with an experienced Falmouth District OUI attorney immediately. There’s no time to waste in preparing to face a DUI in court.

Were you arrested for DUI in Barnstable County Massachusetts? Facing a DUI in court can feel overwhelming. Don’t panic. You can prepare yourself..