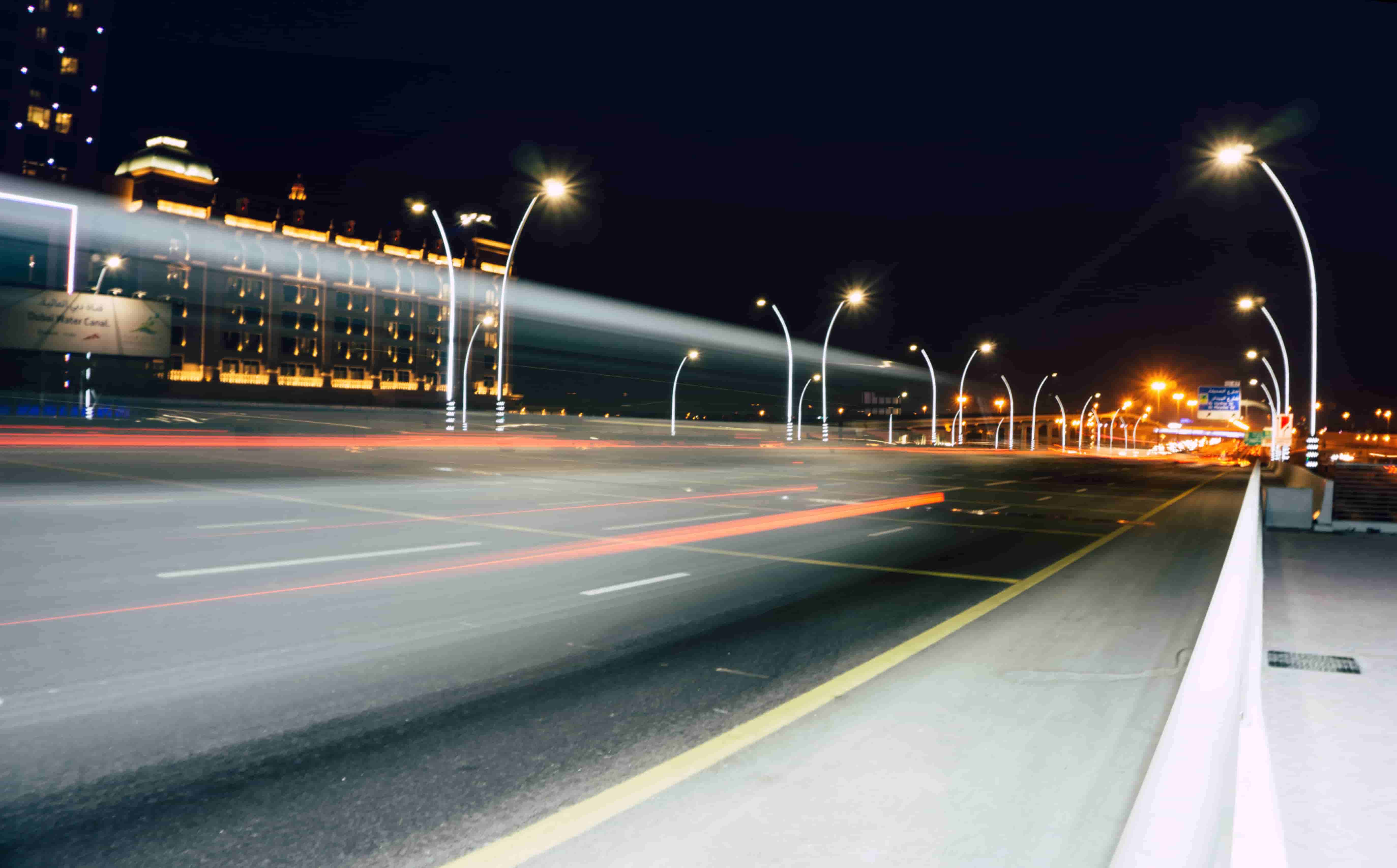 The Most Successful DUI Defenses

DUIs, OUIs, and DWIs are serious charges that can have long-lasting consequences, but there are several ways to defend against them. The most common DUI defenses challenge the observations of arresting officers, the legality of the arrest, or the integrity of evidence.

For example, an attorney can challenge whether evidence was gathered legally, whether the science behind the evidence is sound, and whether it should even be admissible in court.

If you were arrested for DUI, it is essential that you consult with a DUI defense attorney. Every case is unique. Court proceedings can be extremely complicated and stressful. There may be defenses to your charges that you are not aware of. An attorney can review your case and determine your best course of action.

Here are some of the most successful DUI defenses.

Police may also pull a driver over for a routine traffic violation. The classic “broken tail light” example is well-known. During the process of informing the driver that their car is in need of repair, the officer might detect the presence of alcohol or determine that the driver’s behavior is unusual.

The police may then have probable cause to arrest the driver for DUI based on their observations. This usually occurs if the driver fails field sobriety tests, if they fail a chemical test, or if the police simply decide that the driver is acting intoxicated.

None of these are lawful reasons for pulling over a driver. Police must actually observe behavior that gives them reasonable suspicion.

Shortly before the time of this writing, the validity of Massachusetts breathalyzer tests was called into question. The Office of Alcohol Testing was found to have withheld testing data from defense attorneys. This data related to the calibration, and therefore the reliability, of breathalyzer machines.

Breathalyzers are sensitive instruments that need to be properly maintained and calibrated to produce reliable results. Improper handling and external factors can also produce incorrect readings.

The reliability of breathalyzers is especially important when the driver was found to be just above the 0.08% BAC limit. If breathalyzers were improperly handled or improperly maintained, a defense attorney may be able to have breathalyzer evidence excluded.

Under the Fifth Amendment of the U.S. Constitution, you have the right to remain silent during a police interrogation and to obtain an attorney. The police must afford you your Miranda warnings before they subject you to “custodial interrogation.”

You do not necessarily have to be under arrest to be considered “in custody” for Miranda purposes.  The standard is whether a reasonable person would feel as though they were not free to leave. There are a number of police actions that can trigger the application of Miranda.

Police are allowed to ask exploratory questions and perform field sobriety tests before they arrest you and read you your rights. Anything you say during this process can be used against you. As such, they will often try to get you to incriminate yourself by asking you questions like, “Have you been drinking tonight?”

You are required to cooperate with police when they stop you, but you don’t have to answer incriminating questions. It’s best to politely refuse and ask for an attorney. If police fail to read you your rights after placing you into custody and interrogating you, this could be used as one of your DUI defenses. An experienced DUI attorney will likely be able to have this evidence excluded.

Police must follow certain protocols when conducting field sobriety tests. If police officers fail to adhere to these protocols, an attorney may be able to discredit the validity of the tests.  As an example, a driver has a disability or medical problem that would impair their ability to do field sobriety tests. This is one of other possible DUI defenses.

5. Violations of Evidence and Procedure

There are rules that govern how police obtain evidence, how evidence is handled and stored, and how the prosecution presents evidence in court. Many of these issues may arise at the time of trial. If the prosecution attempts to bring hearsay or irrelevant character evidence to trial, a defense attorney can challenge them in court.

There are many ways an experienced attorney can defend you. For example, some drivers have medical conditions that make them appear intoxicated when they are not.

If you’ve been arrested for DUI, contact an attorney. They’ll review your case with you, walk you through the proper court procedures, and mount a defense on your behalf. If any of the above situations are true, you may be able to have your case dismissed or receive a verdict of “Not Guilty.”