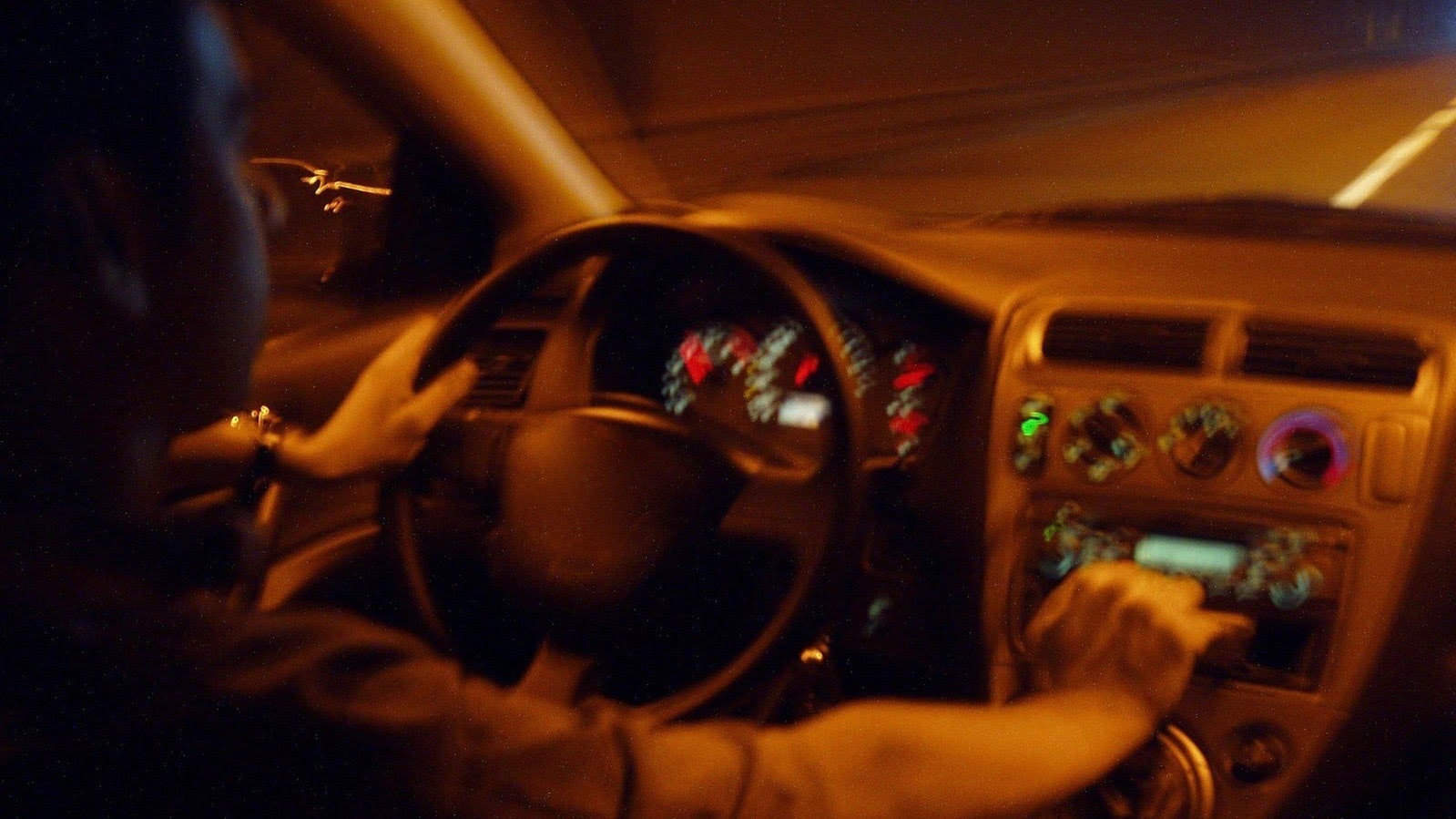 Mandatory Jail Time for a Third Offense DUI: How to Stay Out of Jail

Most first offenders and some second offenders for OUI in Massachusetts never actually serve any jail time, even though there are often guidelines for it in the sentencing.

With a first or second offense DUI in Massachusetts, you’re going to be facing misdemeanor charges.  The penalties, while serious, are understandably less for a misdemeanor charge and there’s even the possibility of an alternative disposition that will keep you on probation, but out of jail and free of a “guilty” finding on your record.

A third DUI, however, is much more problematic, because in Massachusetts you will be facing a felony charge and mandatory jail time for a guilty verdict.  Here’s what you can expect for a third conviction:

Other mitigating factors (child in the vehicle, serious injury to others, etc.) can make the sentence even more complicated.  After all, 150 people die in car crashes related to alcohol every year in Massachusetts.  How can you reduce or avoid severe penalties or jail time if you’ve been charged with a 3rd OUI offense?

1. Prepare to Fight the Case

Because a 3rd OUI results in mandatory jail time, it is almost always worth it to fight the case.  By law, the jury will not be made aware of any previous convictions in court, and it can be possible to beat a DUI—even if you’ve failed a breathalyzer test or sobriety test—in the right circumstances, with the right attorney.  There may be factors in your favor, such as:

Fighting the case will often give you your best chance of beating the charges and avoiding jail time.  Some cases can be dismissed at hearing for lack of evidence (especially if it has been suppressed), and others can result in an acquittal at trial.

Plea bargains do not often happen for a 3rd DUI in the state of Massachusetts, and as such, your options are limited.

A plea deal would only make sense if your first and second convictions are extremely old or from another state.  In situations like this, the government is sometimes unable to locate or provide viable documentation that those convictions happened in the first place.  That might enable you to pursue an reduction of the charge.

In 2004, the case of Commonwealth v. Cahill, 442 Mass. 127 set a precedent for the court to treat a second OUI as a 1st offense so long as it was more than ten years after the initial drunk driving conviction.

While this is not an option for most 3rd offense OUIs, your attorney can investigate whether it would be possible to have an old or out-of-state conviction removed from consideration for lack of paperwork or evidence of the conviction.

If successful, and the other old OUI was at least ten years ago, you might qualify for the same alternative disposition available to second offenders under the Cahill Disposition.  This would mean:

Though rare, there might be other grounds for the district attorney or court to reduce the charge to a second offense, enabling a probationary sentence, or otherwise persuade the judge to consider the minimum mandatory sentence.  If you’ve been arrested for a 3rd DUI offense in Massachusetts, have an attorney examine your case and advise you further right away.