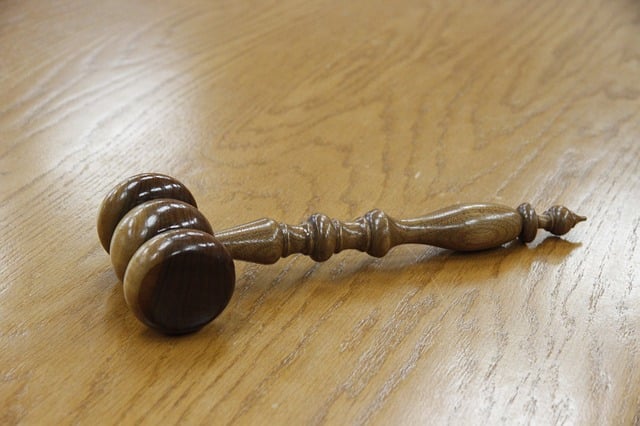 I Got a Second OUI – Am I Going to Jail?

According to Massachusetts law, a second offense OUI is punishable by up to 2.5 years of jail time. But most people who get a second OUI do not go to jail. Instead, they qualify for an alternative disposition which may include probation or a suspended jail sentence.

If you’ve been charged with your second OUI in Massachusetts, you are rightly concerned about how it could affect your life. Losing your license could impact your ability to get to work, earn a living, and pay your bills. You may also be worried about how this charge could affect your relationships and your sense of well-being.

But most of all, you are probably worried about the possibility of going to jail.

Under Massachusetts law, every OUI offense is technically punishable by some amount of jail time. Depending on the circumstances of your case, it may be possible for you to serve a jail sentence. However, it’s important to note that most people who get charged with a first or second OUI do not serve jail time.

Instead, most people qualify for an alternative disposition, which includes a period of probation or a suspended jail sentence and other requirements.

In Massachusetts, the maximum possible penalties for a second  offense include:

If you refused a breathalyzer, you will face an administrative license suspension of:

If you took a breathalyzer and failed, you will face a subsequent license suspension of:

Any license loss associated with a conviction will run consecutively to any breath test refusal suspension. For example, if you refused a breath test and are convicted, you will lose your license for at least 5 years.

If you plead Guilty or are found Guilty after trial,  you will be ordered to complete the following under an Alternative Disposition:

If your previous offense occurred 10 years prior to your second offense, you will be ordered to complete the following under an alternative disposition:

Most judges favor alternative disposition. It is the most likely outcome of second offense OUI. However, you cannot qualify for this disposition if your OUI resulted in serious personal injury or the death of another. You may also serve jail time if you are facing other serious charges in addition to your OUI.

If you’ve been charged with a second OUI, you should contact an experienced OUI attorney immediately.

You are in a very different situation than someone charged with a first offense. The penalties are more severe, and the long-term loss of your driver’s license could be crippling. In the worst-case scenario, you could face jail time that will take you away from your family and could jeopardize your employment.

But don’t lose hope. An experienced Massachusetts OUI attorney will review the details of your case and walk you through each step of the legal process. If you qualify for an alternative disposition, your attorney will help you get it.

An attorney can determine whether there are circumstances around your arrest that were unlawful. They will defend your rights in court, attempt to suppress incriminating evidence at trial, cast doubt on the validity of chemical tests, and attempt to reduce your charges.

If you have a viable defense, your attorney will argue that your case should be dismissed or that you should be found NOT GUILTY.