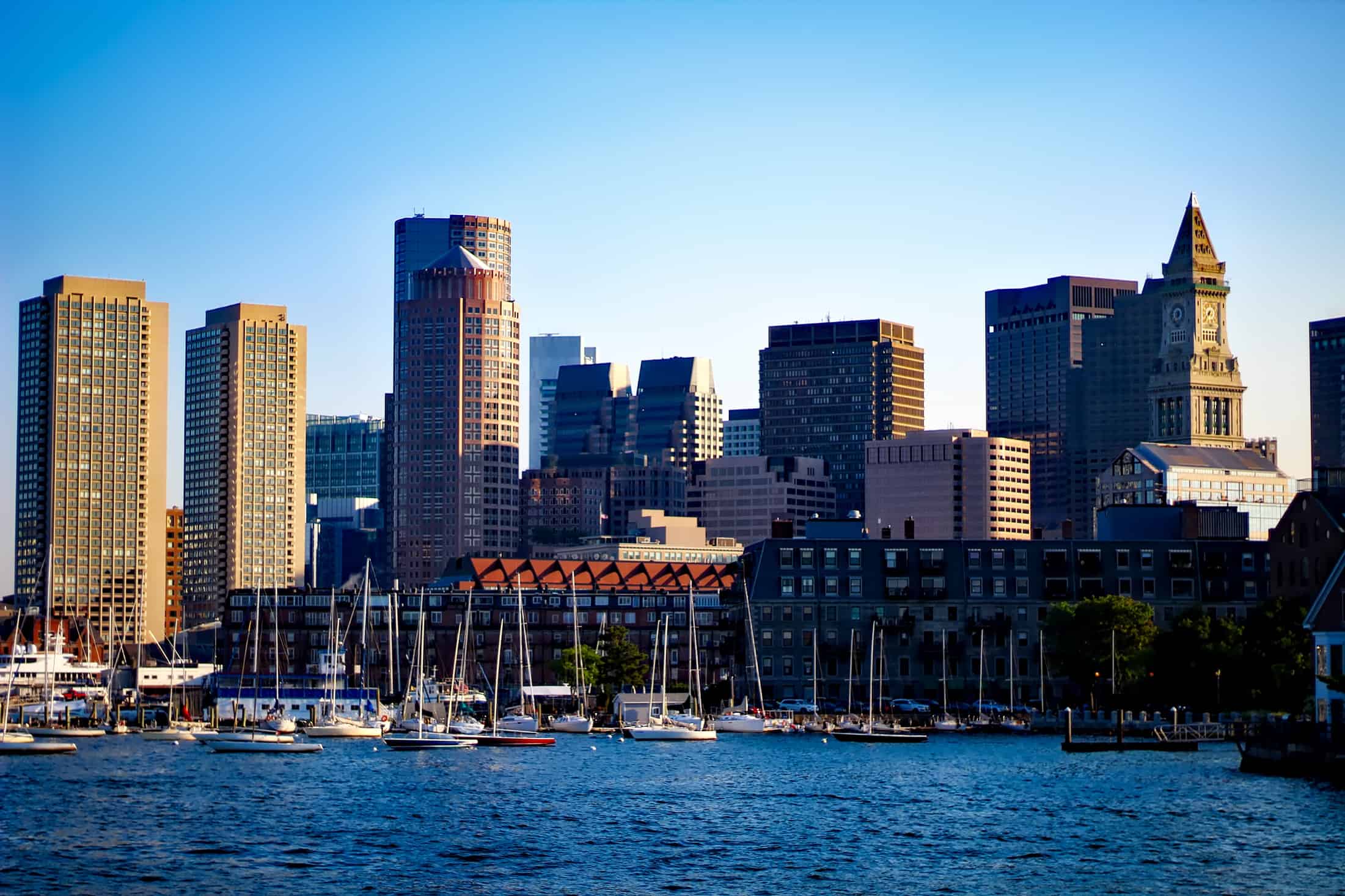 Facing a Massachusetts DUI with an Out of State Prior DUI

It is possible that your out of state prior DUI will not be a part of your proceedings, however. This is dependent upon a number of circumstances.

First and foremost, consult a Massachusetts DUI attorney before saying anything about prior offenses to police or the courts. It is relatively unlikely that a police officer would ask you about prior offenses during a traffic stop, but it is in your best interest not to say anything about any previous convictions. You should consult an attorney immediately after receiving charges.

In most circumstances, it is not your responsibility to provide information about an out of state prior DUI to the courts. They have their own channels for determining if you were previously convicted of a DUI. In the criminal justice system, you are assumed innocent until proven guilty beyond a reasonable doubt. That burden of proof is placed on the prosecutor.

When Would My Out of State Prior DUI Not Count?

If you are charged with a DUI, you will have to go to court. The district attorney will investigate whether or not you have any previous DUI convictions. If the district attorney prosecuting your Massachusetts case doesn’t find evidence of a DUI, they may prosecute your case as a first offense. This is rare but may occur if they fail to search for out of state DUI convictions or if records on the matter are deficient.

If you are offered a plea bargain for a first offense DUI and you accept, they cannot rescind it. Even if they later determine that they should have charged you a second offense, your first offense conviction will still stand.

In most cases, the police will conduct a thorough enough investigation and will discover any out of state prior convictions. However, their investigation will be all the more thorough if you inform police or the courts that you have a prior DUI conviction in another state. You should always take advantage of your Fifth Amendment right to stay silent until you have an attorney present to represent you.

What Does it Mean to Have Two First Offense DUI Convictions?

What Does an Out of State Prior DUI Mean for My MA License?

If you are facing a DUI in Massachusetts with an out of state prior DUI, or if you are attempting to be reinstated after an out of state DUI conviction, consult with an experienced DUI attorney immediately.