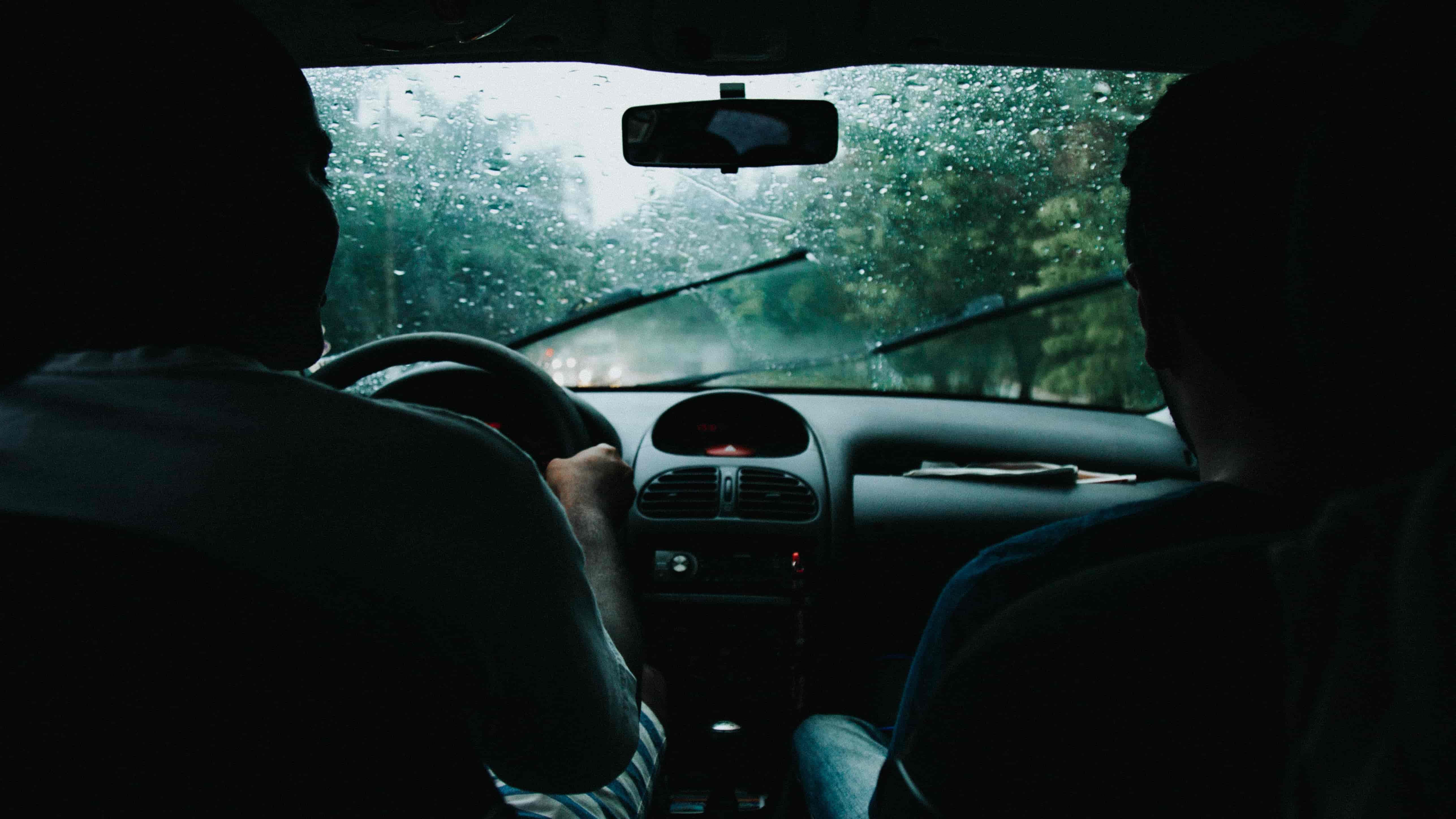 Law enforcement officers use field sobriety tests to determine whether or not a person’s ability to drive is impaired by drugs or alcohol.  These tests also serve as a means of collecting evidence. The results of most Massachusetts field sobriety tests and the testimony of police officers can be used against you in court.

You can be charged with a DUI based solely on the observations of a police officer. In most cases, when a police officer asks you to perform field sobriety tests, they have already decided to arrest you and are merely collecting evidence.

You are not legally obligated to perform field sobriety tests. If you refuse to take them, your refusal cannot be used against you in court. Because you will most likely be arrested regardless of your performance, it is usually in your best interest to refuse.

Field sobriety tests in Massachusetts are difficult for anyone to perform whether they have been drinking or not. They are taxing on your muscles and your reflexes. People who aren’t naturally strong and well-balanced are at an inherent disadvantage. They are also extremely difficult to pass if you are a senior citizen, if you are injured, or if you have certain medical conditions.

There are three standardized field sobriety tests that are used by police officers throughout Massachusetts:

The officer places an object such as a pen, pencil, or flashlight 12-15 inches from your face. The officer then asks you to follow it with your eyes as they move it horizontally across your field of vision. The officer watches to see if your eyes twitch involuntarily – there are scientific studies that identify this observations as an indicator of intoxication.

The HGN is generally not introduced into evidence in Massachusetts DUI/OUI cases. In Commonwealth v. Sands, 424 Mass. 184 (1997) the Massachusetts Supreme Judicial Court held that this test can only be testified to by someone who is qualified to do so.  To be qualified, a person must have undergone sufficient training so as to be considered an expert witness.  Most police officers are not so qualified.

The officer instructs you to stand with your feet together and your hands by your side. They then instruct you to raise your foot off the ground approximately 6 inches while keeping your leg straight and your toes pointed. You count to 30 seconds while maintaining this position.

The officer tries to see if you sway, hop, put your foot down, or use your arms for balance. The results of this test are admissible in court.

The Walk and Turn Test

If the officer determines that you have failed any 2 of these “clues”, they will consider your entire test a failure. Studies have shown that this test is only 68% accurate in determining a BAC of .10 or more. Regardless, if you fail this test, it can be used against you in court.

How Are Field Sobriety Tests Used in Court?

Every field sobriety test was developed by the National Highway Transportation Safety Administration (NHTSA). On paper, they are meant to keep unsafe drivers off the road and help officers determine a person’s alleged level of intoxication. In reality, the tests are not designed to give people a good chance at passing.

In court, the prosecution may bring failed field sobriety tests as evidence. The arresting police officer who administered the tests will provide testimony against you.

If you were arrested after refusing to take Massachusetts field sobriety tests of if you took them and failed, you should seek the help of an attorney immediately. There may be defenses you are not yet aware of. An experienced Massachusetts DUI attorney can analyze your case, help you understand it, and defend you in court for the best possible resolution.