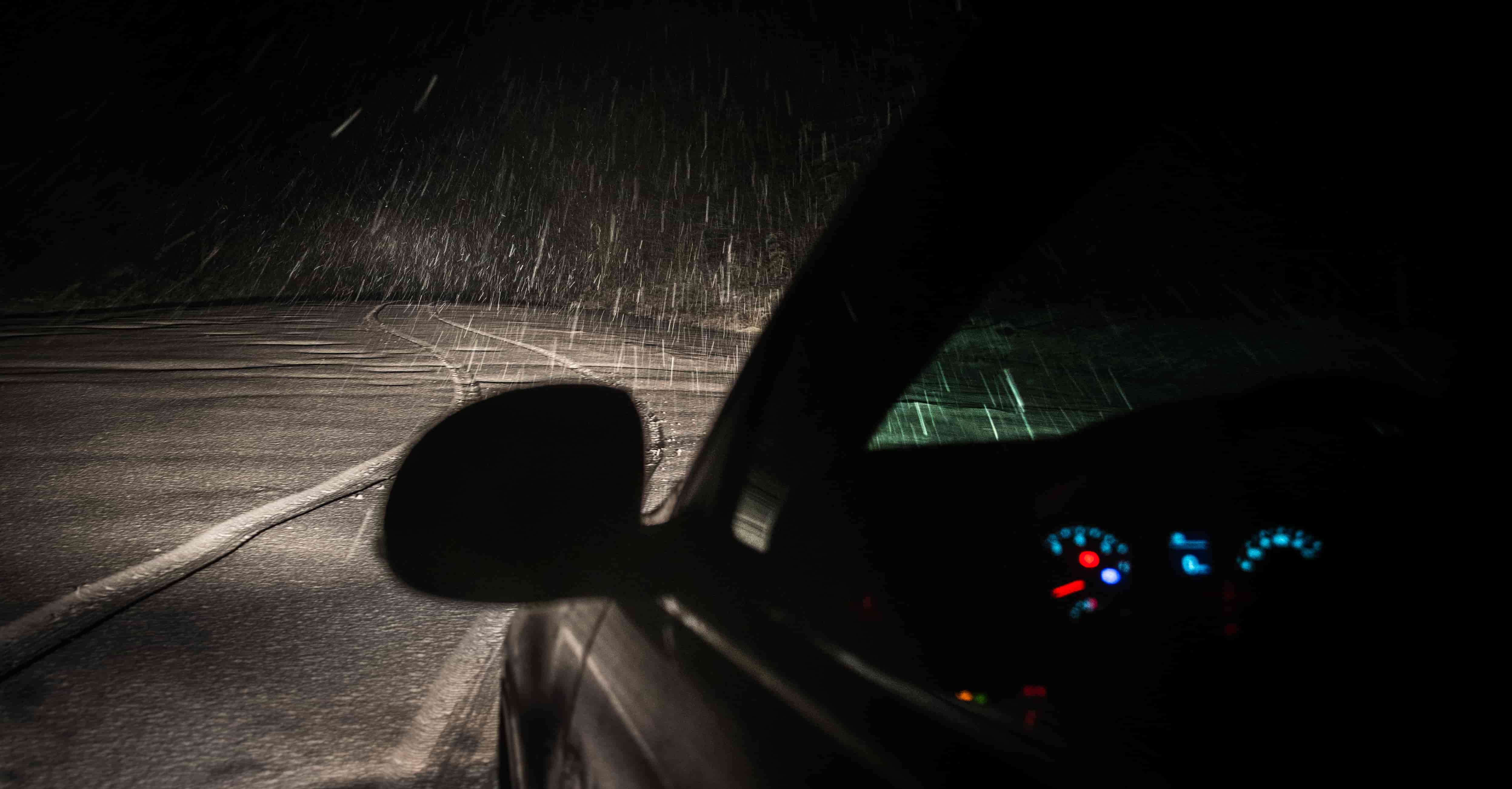 The Office of Alcohol Testing Withheld Testing Data – What Does it Mean for You?

On August 31, 2017, the Massachusetts Secretary of Public Safety, Daniel Bennett, directed his legal staff to investigate why the Commonwealth had failed to produce important documents in the case of Commonwealth v. Ananias, et al. What they discovered could affect several hundred people charged with OUI in Massachusetts, and could have ramifications for thousands of others.

The Commonwealth failed to provide documented evidence to defense attorneys. The missing documents were the responsibility of the Office of Alcohol Testing, or “OAT.”

OAT is a state police agency that, among other things, certifies the reliability and calibration of breathalyzer machines. The investigators found that OAT routinely failed to provide proper information about these machines to defense attorneys. Defense attorneys and defendants have a right to such information as part of the legal process.

Their report also suggests that this information was withheld because OAT had a “longstanding and insular institutional culture that was reflexively guarded, which frequently failed to seek out or take advantage of available resources, and which was inattentive to the legal obligations borne by those whose work facilitates criminal prosecutions.”

The types of documentation withheld include signed worksheets that show details about the calibration and certification of breathalyzer machines. Many of the worksheets in question were incomplete, missing, or mishandled. They were sought by defense attorneys as part of the “discovery” process, in which the defense seeks information about the prosecutor’s case.

As a result of these findings, the technical leader of the Office of Alcohol Testing was terminated. The Massachusetts undersecretary of Forensic Science will assume immediate oversight of OAT.

How Does This Affect Me?

If you have been charged with DUI or OUI in the state of Massachusetts, this situation could have an impact on your case. Consult with an attorney immediately to find out how deeply it affects you. If the results of a breath test play a role in your case, this discovery could compromise the validity of those results in court.

Breathalyzer tests play an enormous role in DUI cases.  The strength of a Massachusetts DUI case is often dependent upon breath test evidence.   Certainly, reliance upon breath test results assumes that the machines are functioning properly, being calibrated properly, and receiving reliable certifications.

Officials have attempted to deny any comparisons between this investigation and the case of a former state drug lab chemist who was convicted of tampering with drug testing evidence. They have also insisted that this investigation in no way implies that improperly certified breathalyzer machines were deployed and used by police officers.

However, this situation could play a colossal role in many DUI trials to come. Ultimately, this is an issue of due process and the public’s trust: Trust in those government agencies that enforce the law, handle evidence, and police the people of Massachusetts.