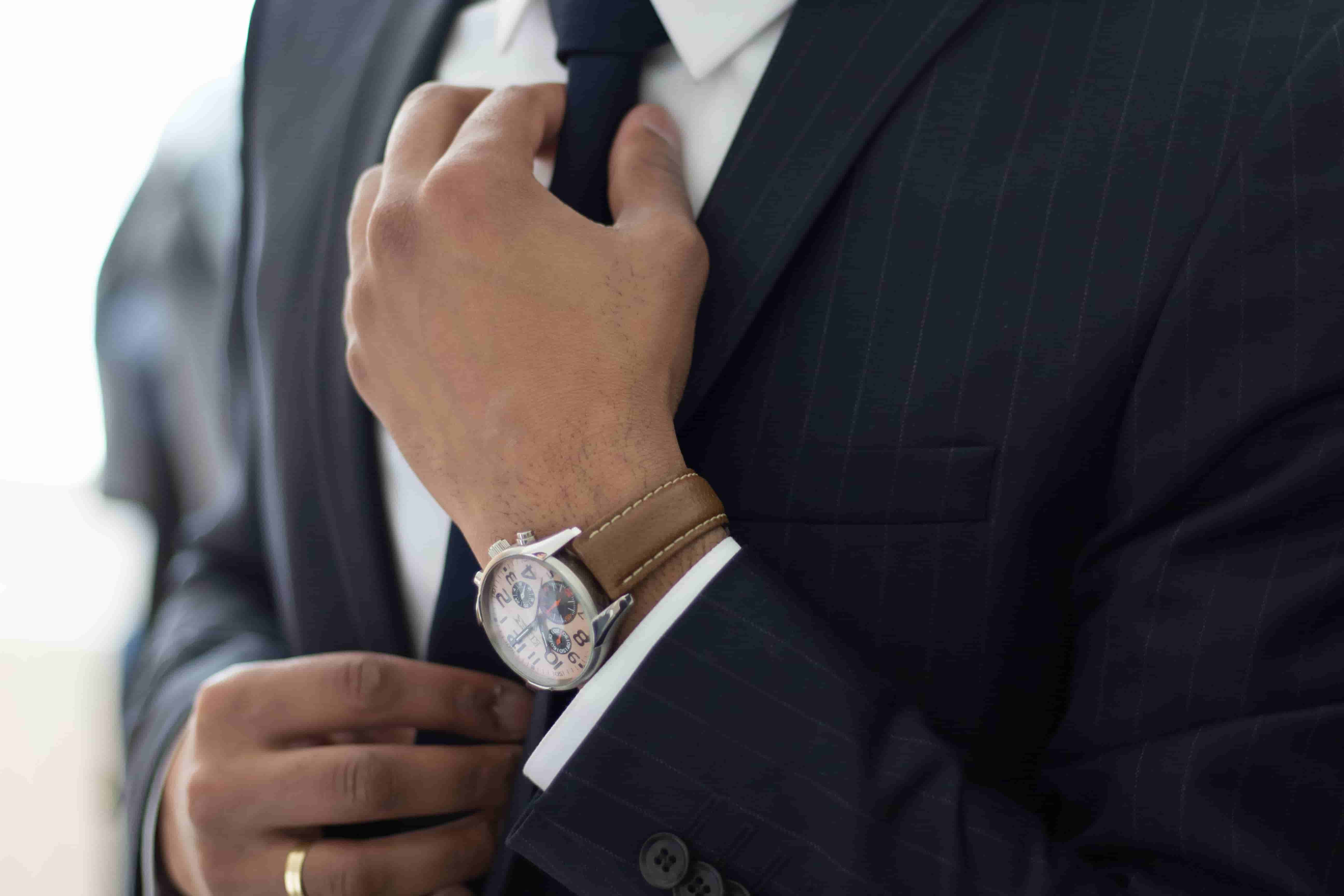 How to Prepare for Your First Court OUI Appearance

It is very easy to get charged with an OUI in Massachusetts.  Most people don’t realize that you do not need to be “drunk” for the police to charge you with operating under the influence of alcohol.  In the world we live in today, if the police have reason to believe that you may have had too much to drink, it is all but a guarantee that they will err on the side of caution and place you under arrest.  How things shake out in court, we’ll save that battle for another day---or so that is the approach many police officers adopt.

Most of my clients have never been arrested before.  They are not used to being in court and not familiar with how the criminal justice system works.  Needless to say, the experience of being placed under arrest and having to answer to the charge(s) is stressful and nerve-wracking.   Not being familiar with how the court process works can only compound that stress.  While every person’s situation is different and the legal/tactical approach must be tailored accordingly, there are certainly some rules of thumb that anyone charged with an OUI must be familiar with prior to attending court.  If you have recently been arrested and charged with OUI, here is what you need to do, and what you need to know, in order to be prepared for your first court DUI appearance:

Consult With A Lawyer: It is important that you take the time to consult with a lawyer prior to appearing in court.  Not only will the lawyer be able to listen to the particulars of your case and advise you of your options, the lawyer may very well be able to shed some light on how things are done at the courthouse where your case is being heard.  Every courthouse has its own personality, so to speak.  Things are not done the same way from courthouse to courthouse.  Some courthouses’ policies and protocols are different than others, so it is important that you know how things are done in your particular court.  Also, an experienced lawyer will be able to assess both your criminal history and driving history, and appropriately advise you of your driver’s license status.  Most times there is only a small window to challenge certain license suspensions, so time is of the essence---all the more reason for you to consult with a lawyer early on.

Make Necessary Travel Arrangements: Court starts promptly at 9:00 a.m.  To ensure that you’re where you need to be at the time you need to be there, get to the courthouse early.  If you are not in court when your case is called, it is very possible that the court defaults you and issues a warrant for your arrest.  Not only will that upset the judge, it will ultimately cost you money to remove the default.  In some instances, depending on your record, it could also result in the District Attorney’s Office asking that you post bail.  The court is not going to be sympathetic to the excuse that you did not have a ride, so make the necessary arrangements ahead of time.

Dress Professionally: Remember, you are going to a courthouse, not a carwash.  The process commands respect and no one is more aware of that than the judge you be standing before.  So, dress professionally.  No jeans, no sneakers, no sandals, and no t-shirts.  Nice pants and a nice shirt.  Simply put, if you show respect to the court, the court will show respect to you.  After all, you want to be seen in a favorable light given your predicament, right?