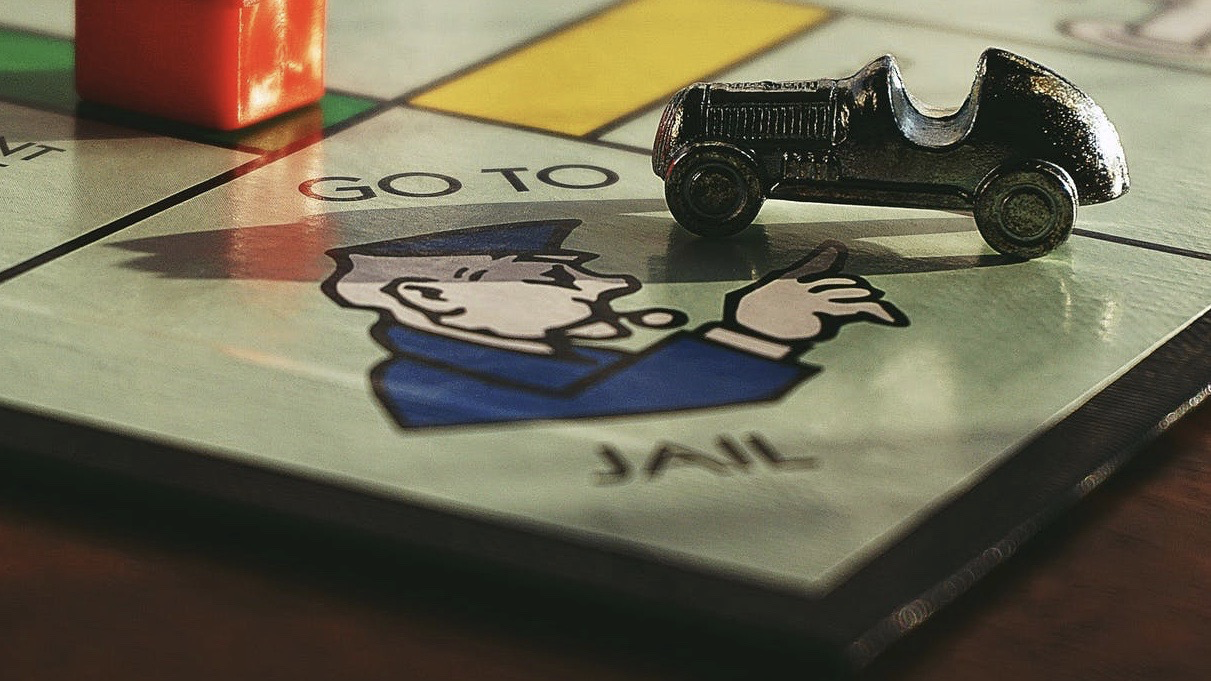 Massachusetts OUI laws are on the stricter side among US states, and they are the most stringent when it comes to jail time. Even a first offense DUI holds a maximum penalty of 2.5 years in jail in Mass. With the exception of Vermont (2 years), every other US state sets the standard maximum penalty at 1 year or less.

In practice, however, it’s extremely rare to see jail time imposed for a first DUI conviction. A first offense DUI in Massachusetts is usually punished under a disposition or plea agreement that involves a probationary period and completion of an alcohol education program.

Can you go to jail for a DUI if it’s your first offense?  It’s possible. A few factors are central to your risk of going to jail:

Depending on the answers to these questions, there may be an increased risk of jail time for a first DUI conviction.  Read on to learn more about these circumstances and what it takes to avoid a jail sentence.

How Do I Stay Out of Jail?

If you aren’t convicted, you won’t go to jail.  The best ways to avoid a jail sentence are to have the case dismissed, win in court, or accept a plea or disposition that offers probation instead of jail time (generally during a Continuance Without a Finding).  In each of these circumstances, you wouldn’t be “convicted” and wouldn’t face the standard potential penalties for a first DUI conviction (see below).

Your chances of winning or having the case dismissed are influenced by the evidence the state has against you.  Therefore, it’s critical you know what’s in your best interest if stopped while under the influence.

Even if you did take a sobriety test or a breath test, a failed test doesn’t guarantee that you’ll be convicted.  Retain legal counsel and discuss your options for fighting the case or challenging the validity of the state’s evidence right away.

Jail time is included in the state’s standard penalties, but there is no mandatory minimum—it’s at the discretion of the court. If there were no accidents, injuries, or excessive BAC levels involved in the case, any sentence is likely to be minimal.

The standard penalties for a first DUI conviction in Massachusetts include:

Most first offenders aren’t sentenced under the standard penalties, however.  It’s much more typical to receive an “alternative disposition,” also called the “24D disposition.”

The 24D disposition—available to most first offenders—is designed to help you avoid harsh penalties for a one-time mistake.  Most importantly, you won’t go to jail.

This disposition would follow upon a Continuance Without Finding (CWOF) in your case.  Essentially, a CWOF is an admission to sufficient facts to warrant a finding of guilty, but without the actual imposition of a conviction.

CWOFs allow the state to avoid costly trials in favor of positive rehabilitation and will enable you to avoid jail and a conviction on your criminal record.  The case is “continued” for a probation period. As long as you obey the terms of probation, the charges will be dismissed at the end with no conviction. There will still be legal penalties, including:

Discuss the details of the case with an attorney to see if you might qualify for this disposition.

In rare cases, a DUI charge can be reduced to reckless or negligent driving—but this is unlikely and tends to happen only when the state has a very weak case.

More serious DUI charges can raise the chance you’ll go to jail.  For example, certain circumstances can elevate a DUI from a misdemeanor to a felony with a mandatory minimum sentence.

In Massachusetts, the first conviction for a DUI is usually a misdemeanor—as is a second conviction.  It takes a third or subsequent offense to automatically escalate the charge to a felony level.  Serious injuries, death, or danger to children can also enhance the charges.

Here are a few kinds of charges that make time in jail more likely for a first DUI conviction:

You could be charged with OUI Child Endangerment if a child under 14 years of age was in the vehicle while the driver was impaired. This is a misdemeanor, but it has more serious consequences, including mandatory minimum jail time.  The most notable differences from the standard penalties are:

It’s still possible that the jail sentence will be suspended in some situations.  However, if you’ve been convicted of a similar crime in the past, OUI Child Endangerment could become a felony-level crime with harsher penalties:

When an accident injures someone inside or outside of the vehicle as a result of DUI, you might be charged with OUI Serious Bodily Injury involving Negligence—a felony offense.  Serious bodily injury is defined in Mass General Laws as an injury that:

The consequences for conviction are much greater than for a standard DUI. Even a first offender would face:

The only way for the charge to drop to a misdemeanor level is if the prosecution can’t prove negligence or recklessness.  Jail time would then match the typical DUI penalty (0 to 2.5 years).

Driving under the influence in a manner that results in death is an incredibly severe offense in Massachusetts.  OUI Manslaughter can lead to significant jail time. A conviction carries up to:

If you’re facing OUI Manslaughter charges, you must retain experienced legal counsel immediately to give you the best possible chance at fighting the case.

Even if you’re charged with simple Operating Under the Influence, you might be wondering if certain circumstances could send you to jail.  Here are a few common considerations that can affect DUI penalties.

What If I Violate My Probation?

Violating the terms of your probation (perhaps as part of a CWOF) can lead to jail time.  The standard of proof at a probation hearing is much lower than it is to convict someone at trial, which means you may be left with few options to fight a jail sentence.  Pay close attention to probation terms to stay out of jail.

What If I Have a Previous Out-of-State DUI?

A first conviction in Massachusetts is cumulative with any prior DUI convictions on your record, in any state.  This means that if you have a previous DUI in another state—even from many years ago—Massachusetts will consider your case to be a repeat offense, and sentence you accordingly if convicted.

If your previous DUI was more than 10 years ago, however, you may be eligible for a “Cahill” Disposition.  This has many of the same advantages available to drivers without previous convictions—including probation rather than jail time.  Ask an attorney if you might qualify.

Drivers under 21 face the same penalties for conviction as drivers of legal drinking age, including jail time.  This is also true of drivers under 18 (although the penalties for failing or refusing a breath test are different for underage drivers).

If you’re charged with DUI while under 21, or if you’re the parent of a minor who’s been charged with DUI, quick action is necessary to build an effective defense and protect your (or your child’s) future.  It’s often possible to plea for reduced penalties, probation, and no time in jail, especially if this is the first offense.

What If It Wasn’t Alcohol?

The marijuana legalization act has led to some confusion about Massachusetts DUI penalties.  Are legal marijuana or legal prescription drugs okay to use before driving?  In short, no. After all, while using these substances may be legal, any substance that impairs your driving ability can lead to your first DUI conviction.

The legality of the substance does not affect how much it impairs your ability to drive. As a result, the chances of jail time will be the same, regardless of the substance that caused the intoxication. Separate charges regarding possession of illegal drugs (or unauthorized quantities of legal drugs), however, will have their own risks and penalties.

What If I Registered a High BAC?

Increased penalties for high BAC vary from state to state.  In Massachusetts, a BAC over .20% will escalate the penalties for conviction.

This alone will not increase your risk of going to jail for a first DUI conviction in Mass.  Sentences involving high BAC typically include assessment for alcohol addiction and a court-recommended course of treatment, as described under Section 24Q of Mass General Laws.

How Do I Stay Out of Jail?

DUI first offenders in Massachusetts can face up to 2.5 years in jail.  Even so, most drivers in the Commonwealth don’t end up serving any jail time for a first DUI conviction.  Here are a few steps you can take to give yourself the best chance of staying out of jail:

Are you worried about going to jail for your first DUI conviction?  Book a consultation with a Massachusetts DUI attorney right away to go over the details of your case and start the process off on the right foot.