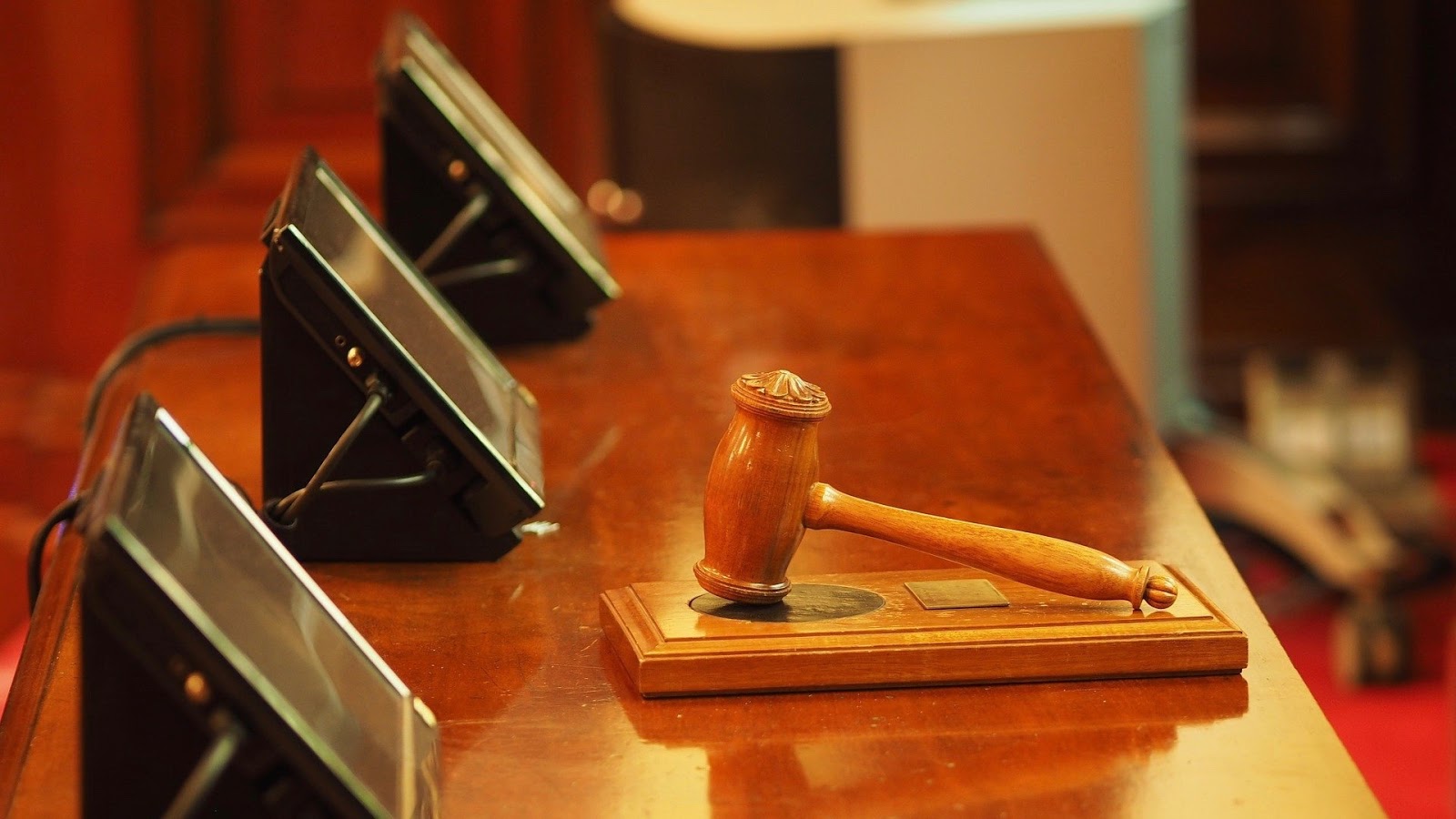 Problems with MA Breathalyzer Accuracy Could Affect Prior Cases

The Massachusetts breathalyzer test is one of the most common tools used in court to convict drivers of a DUI. However, as widely used and relied on as these tests are, breathalyzer accuracy has a complicated history and has been called into question countless times over the years.

Most recently, the validity of breathalyzers made headlines in early 2019 when Massachusetts district court judge Robert Brennan said that the Office of Alcohol Testing (OAT) “must undergo serious reforms, including training for staff and instituting rules for complying with discovery requests” before breath test results can be used in court. This decision came about as a result of the OAT failing to release evidence showing how 400+ breathalyzer results were flawed.

While the reform Judge Brennan demanded has been completed, and breathalyzer results can once again be used as evidence in Massachusetts DUI cases, that doesn’t mean those Massachusetts breathalyzer problems didn’t leave a trail behind itself.

As Boston 25 News reports, over 27,000 people who pleaded guilty or were found guilty of a DUI between June 2011 and April 2019 may be able to challenge the results of their case, get a new trial, and potentially have the charge(s) wiped from their records on account of the previously faulty breathalyzer tests.  To help you navigate this new development, we’ve outlined some of the essential facts and insights you should be aware of.

When and How Can Breathalyzers Be Wrong?

The breath test has been a staple in DUI cases for years, but the devices are far from infallible. On account of questionable breathalyzer accuracy, especially for any tests given during the period outlined above, your results at the time of the arrest may have been inaccurate. This means that you and your attorney may be able to get your conviction “vacated due to past problems with the type of breathalyzer machine.”

Even if a breathalyzer gives an accurate reading, that doesn’t mean you can’t challenge its validity in court. For example, depending on the details around your particular case, your attorney may be able to question or challenge:

How to Challenge MA Breathalyzer Accuracy in Court

If you’re one of the almost 30,000 people who were charged and convicted of a Massachusetts DUI between June 2011 and April 2019, then you should have received a letter in the mail informing you that you may be able to reopen your case.

Before you do anything, though, make sure you get in touch with an experienced DUI attorney right away. With their skills and insight, you’ll be able to assess the details of your prior conviction(s), outline potential next steps, and find out if you have the grounds to challenge the breathalyzer accuracy and get your case dismissed.