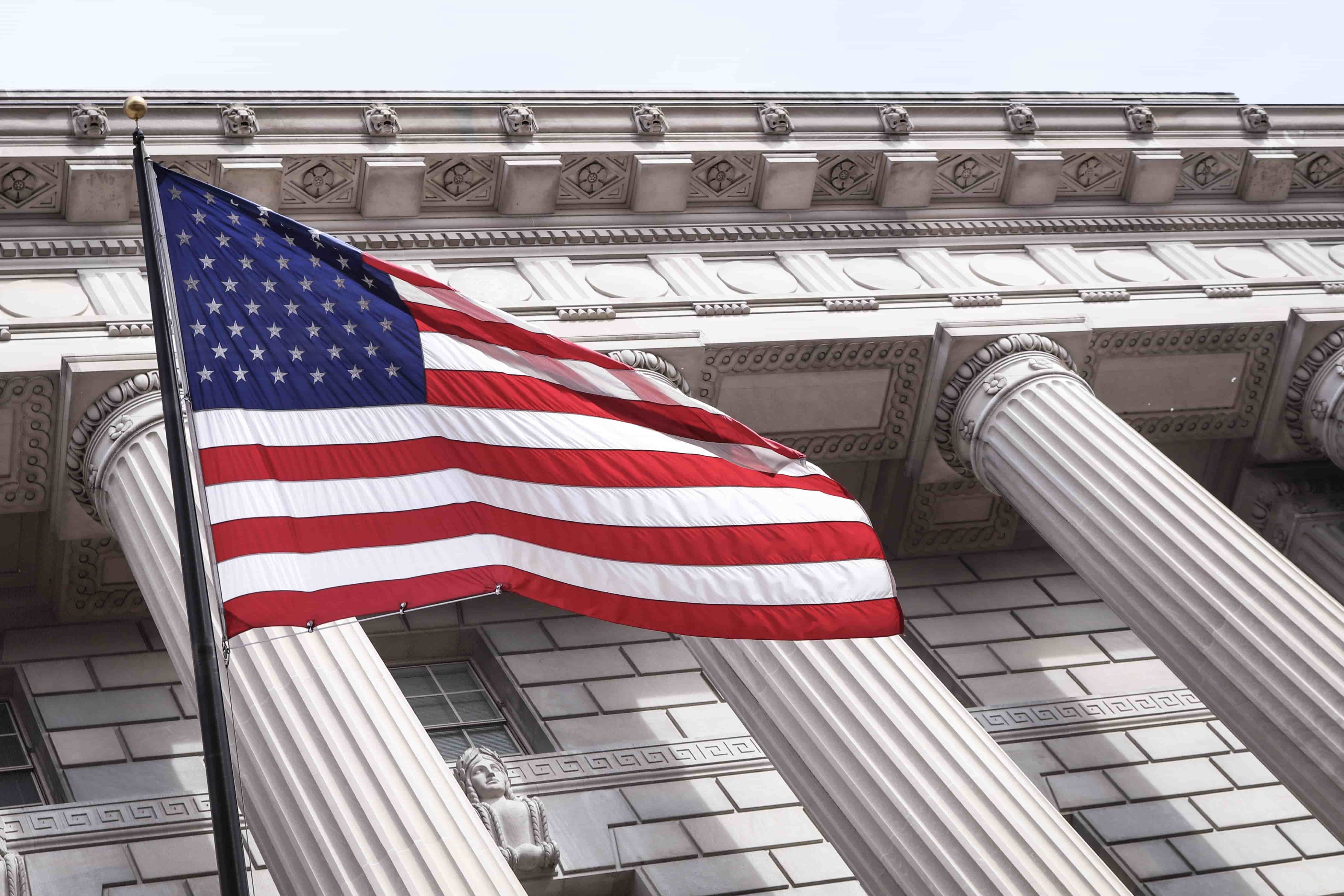 When a client comes to me with a subsequent offense, I am often asked “Will the judge or jury know about my first one (or, “my other ones”)?” The answer is no---well, at least not right away.

In Massachusetts, subsequent offense OUIs are handled in a bifurcated fashion. This means that at the outset, your new case and your old cases are separated. The fact-finder (a judge or a jury) will simply be informed that you are charged with OUI, not that it’s your first, second, third, fourth, or fifth offense.

This is done to protect your constitutional rights; to ensure that you are given a fair and impartial trial on the issue of whether or not you operating under the influence on the date in question for your new case.

Our Constitution says that you are presumed to be innocent of the charge unless and until the government proves you guilty beyond a reasonable doubt. This presumption of innocence holds true and the same for each person regardless of how many OUIs are on their record.

Think about it, it would be wrong for fact-finders to be able to say to themselves “Well, he did it once (or twice, three times, etc.) before, he must be guilty of it again” when the facts and circumstances of your new case may be entirely different from those of your prior case(s). I mean, does the fact that you have a prior OUI on your record have anything to do with the determination of whether or not you were operating under the influence on the date of your recent alleged offense? Of course it doesn’t.

Remember, you are alleged of this crime and presumed to be innocent. If the fact-finder knew about your priors right out of the gate, the risk of that inappropriate inference being made would be present and you would be entering trial at a complete disadvantage. You would be “prejudiced,” as we say in court. To avoid this constitutional dilemma, you have a right to a trial on the issue of whether or not you were operating under the influence on the date of your most recent alleged offense without the fact-finder (a jury or a judge) knowing that you have prior OUIs.