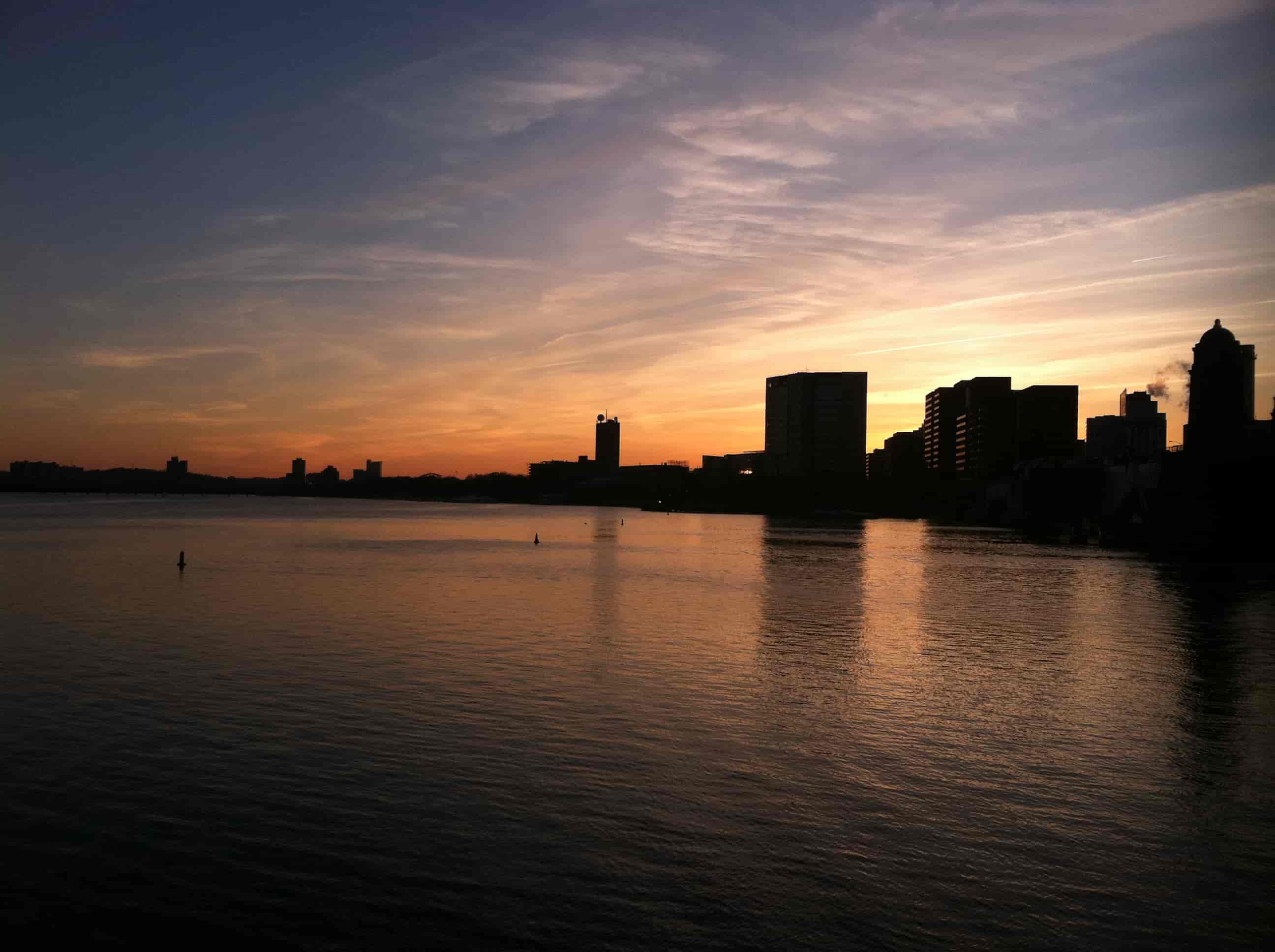 The police do not require chemical evidence to arrest you and charge you with DUI. They may determine that you are “impaired” simply by observation during field tests and their own judgment. In Massachusetts, you can refuse to take a breathalyzer test if you’ve been pulled over by police, but there are immediate repercussions for doing so. This is referred to as an “implied consent” law. The implied consent law essentially states that by virtue of driving on one of the roadways in Massachusetts, you have already consented to a breath test.

If you fail a chemical test by registering a BAC of .08 or higher, your license will be immediately suspended for 30 days.

The penalties for refusing a breathalyzer test are as follows:

The penalties are harsher for individuals involved in an accident that caused serious injury or death:

You are entitled to a registry hearing within 15 days of the date you refused a breathalyzer test. That hearing is used to determine if the police had reasonable grounds to believe you were operating a vehicle under the influence, whether or not you were placed under arrest, and whether or not you did, in fact, refuse the chemical test. You are entitled to representation at this registry hearing.

If Your DUI Case is Resolved in Your Favor

If you refuse to take a breathalyzer test, you will incur a license suspension. But if an attorney helps you resolve your DUI case in your favor (found not guilty or your case is dismissed), you can file a motion to have your license restored. Seek legal help immediately if you are attempting to restore your license, if you have an upcoming registry hearing, or if you just refused a breathalyzer test and are facing DUI charges.