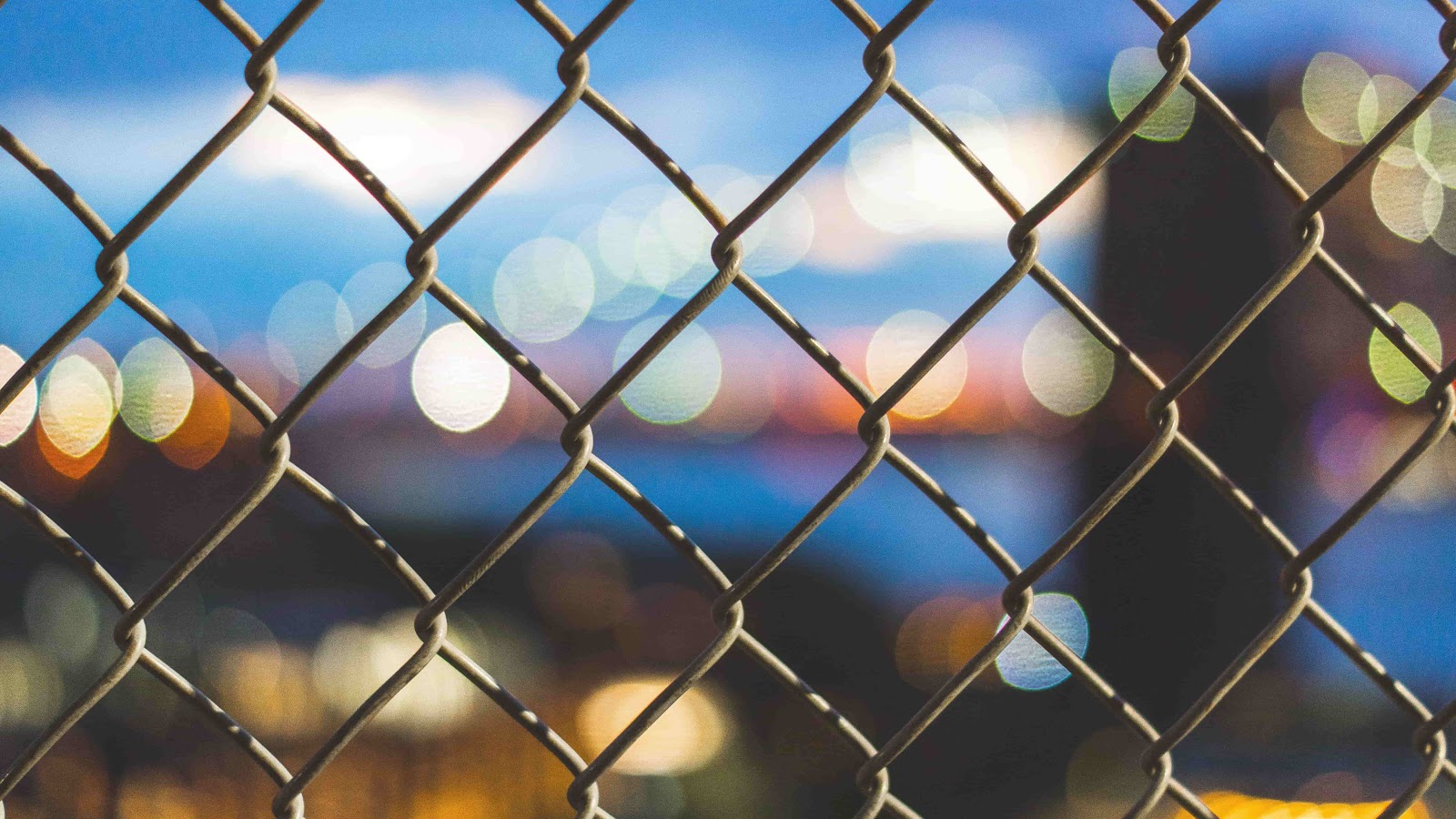 Will I Go to Jail After a 5th DUI in Massachusetts?

While a first and second offense Massachusetts DUI are  misdemeanors and generally won’t involve jail time, third or subsequent offense DUI charges are felonies. So, if you’re facing a 5th DUI, then a conviction won’t only involve a lifetime loss of your driver’s license, but also a minimum mandatory jail sentence of two years.

Here’s what you should expect from a 5th DUI charge in Massachusetts:

The Penalties for a 5th DUI in Massachusetts

In Massachusetts, the maximum length of time someone can spend in jail for a first or second OUI/DUI is 2.5 years.  This is far greater than in most states, where,  as Nolo.com says, “first-offense DUI or DWI is classified as a misdemeanor, and punishable by up to six months in jail.”  While punishable by up to 2.5 years in jail, generally  a first or second offender won’t even spend time in jail.

When it comes to a 5th DUI, however, the penalties are far more significant and far-reaching. Not only will you be ineligible for any sort of  alternative disposition, but a conviction will result in:

Additionally, since a 5th DUI will be a felony, you will also be faced with a mandatory jail sentence.

How Much Jail Time Could You Be Facing?

A 5th DUI conviction will also involve a lifetime revocation of your driver’s license with no eligibility for a hardship license.

What Options Do You Have?

Even if this is your 5th time facing DUI charges, the jury will not know the extent of your record. This means that your trial will be solely on the issue of whether or not you’re guilty of operating under the influence of alcohol on the date of your most recent arrest. Only if you are found guilty will the focus then turn to your prior record.

Given the harsh penalties of an OUI conviction, you must not immediately admit to the charges. Instead, you need to get in touch with an attorney as soon as possible. With an experienced DUI attorney on your side, you can put together a defense that will give you the best chance of a favorable outcome in court.