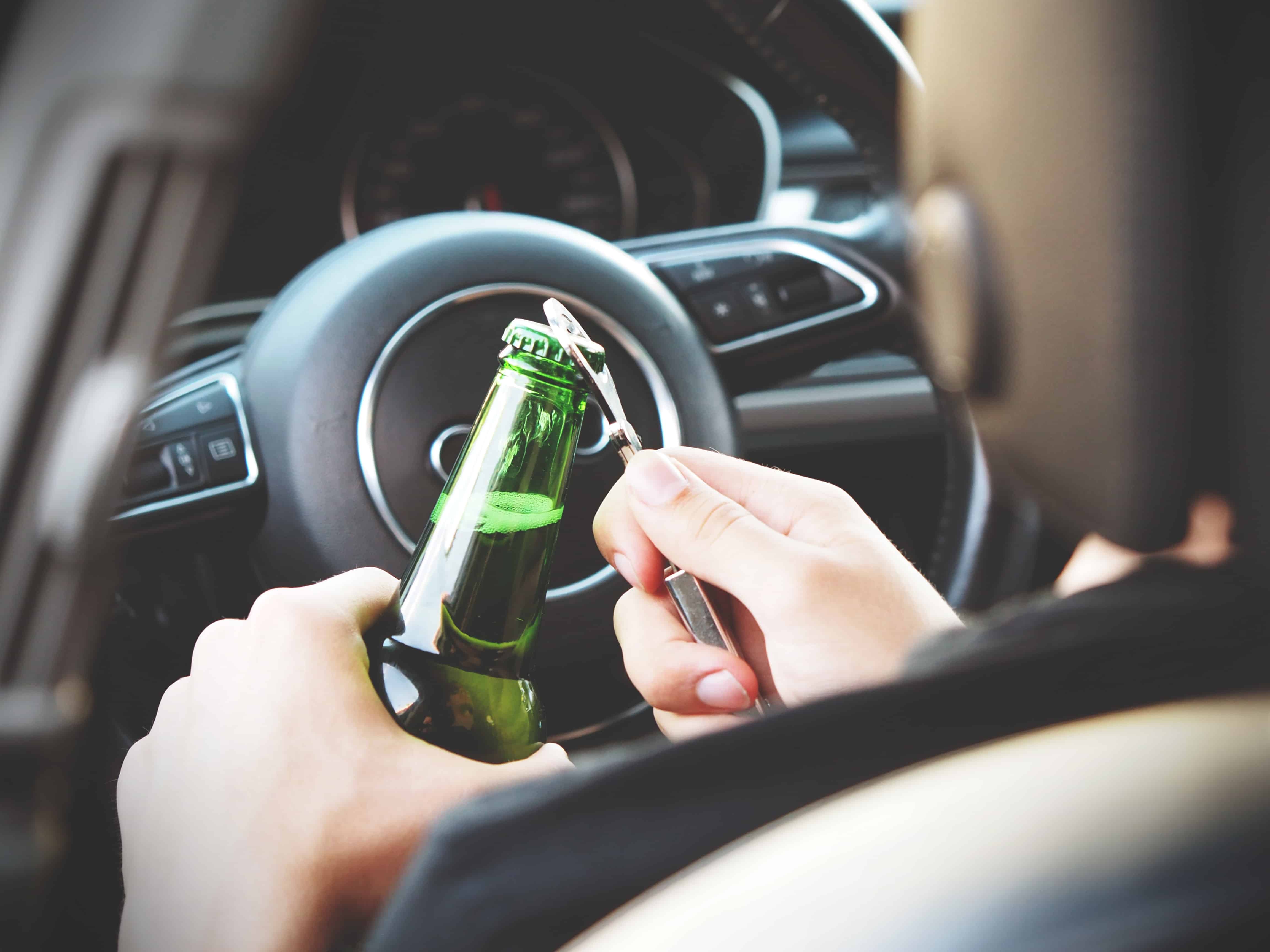 Your First DUI Doesn’t Have to Ruin Your Life

The truth is, people from all walks of life get charged with DUI. Most are good people who made a bad decison, got into a difficult situation, or were subject to a misunderstanding. The police can make mistakes, too.

Most people who get an initial DUI charge have never had to deal with the criminal justice system. The procedures alone are intimidating enough, much less the potential consequences of a conviction.

The maximum penalties for a first offense DUI are:

On another level, many people worry that a DUI charge is an indication that they are a bad person.

The truth is, people from all walks of life get charged with DUI. Most first-time offenders are good people who made a bad decision, found themselves in a difficult situation, or were subject to a misunderstanding. The police can make mistakes, too.

Your first DUI can be a difficult and overwhelming experience, but it doesn’t have to ruin your life.

So, how do you move forward?

If you’ve been charged with a DUI, you should seek an attorney.

An attorney will attempt to get you the best possible outcome by scrutinizing the government’s evidence and putting them to the challenge of proving you guilty beyond a reasonable doubt. Even if you decide to plead guilty, you’ll need an attorney to walk you through the process and negotiate a plea deal. If you represent yourself, you’ll be held to the same standards that a practicing lawyer is held to.

It’s best to get an attorney as quickly as possible. In an ideal situation, you will have exercised your fifth amendment right to remain silent during police questioning, informing police that you intend to speak with an attorney. However, this doesn’t always happen.

Most people seek out an attorney after they have been released from police custody. If possible, you should obtain legal counsel before your arraignment. Your arraignment usually occurs a few days after your arrest. If not, make sure you obtain a lawyer before your pre-trial conference.

Losing your license is one of the biggest challenges of getting a DUI. Many people rely on their ability to drive to get to work, visit family and friends, and go to important appointments.

If you are convicted of DUI and you receive the Alternative Disposition, you can apply for a hardship license. A hardship license enables you to drive legally during certain hours of the day for the remaining portion of your license suspension. The RMV has discretion when it comes to issuing hardship licenses.

Obtaining a hardship license, also known as a “Cinderella License,” requires you to prove a documented hardship. In other words, you must prove that losing your license dramatically affects your livelihood, your education, or your health, and that there are no alternative means of transportation available to you.

A lawyer can help you accumulate this documentation so you have a better chance of obtaining your hardship license.

Drivers who are charged with DUI will typically spend a few hours in the custody of the police after their arrest. Technically, a First Offense subjects a person to up to 30 months, or 2 ½ years in jail if found guilty. However, most first offense OUIs result in the Alternative Disposition provided for by Mass. Gen. Laws Ch. 90, § 24D, and receive a probationary period in the form of a Continuance Without a Finding.

The Alternative Disposition allows you to spend up to 2 years on probation with the condition that you complete a driver alcohol education program. You’ll also incur a 45 to 90-day license loss. This is not available to offenders whose DUI resulted in serious injury or death.

Probation provides its own challenges, but it’s much more preferable to spending time in a house of corrections.

Move on With Your Life

In addition to losing your license and going on probation, you will also face additional court fees and fines. You may have to alter your lifestyle to accommodate the loss of your license and you may need to take time off work to attend court.

With an experienced Massachusetts DUI attorney at your side, you’ll have consistent guidance throughout the legal process and an ally who will defend your rights. Many people get through this experience and move on with their lives. There’s no reason you can’t, too.