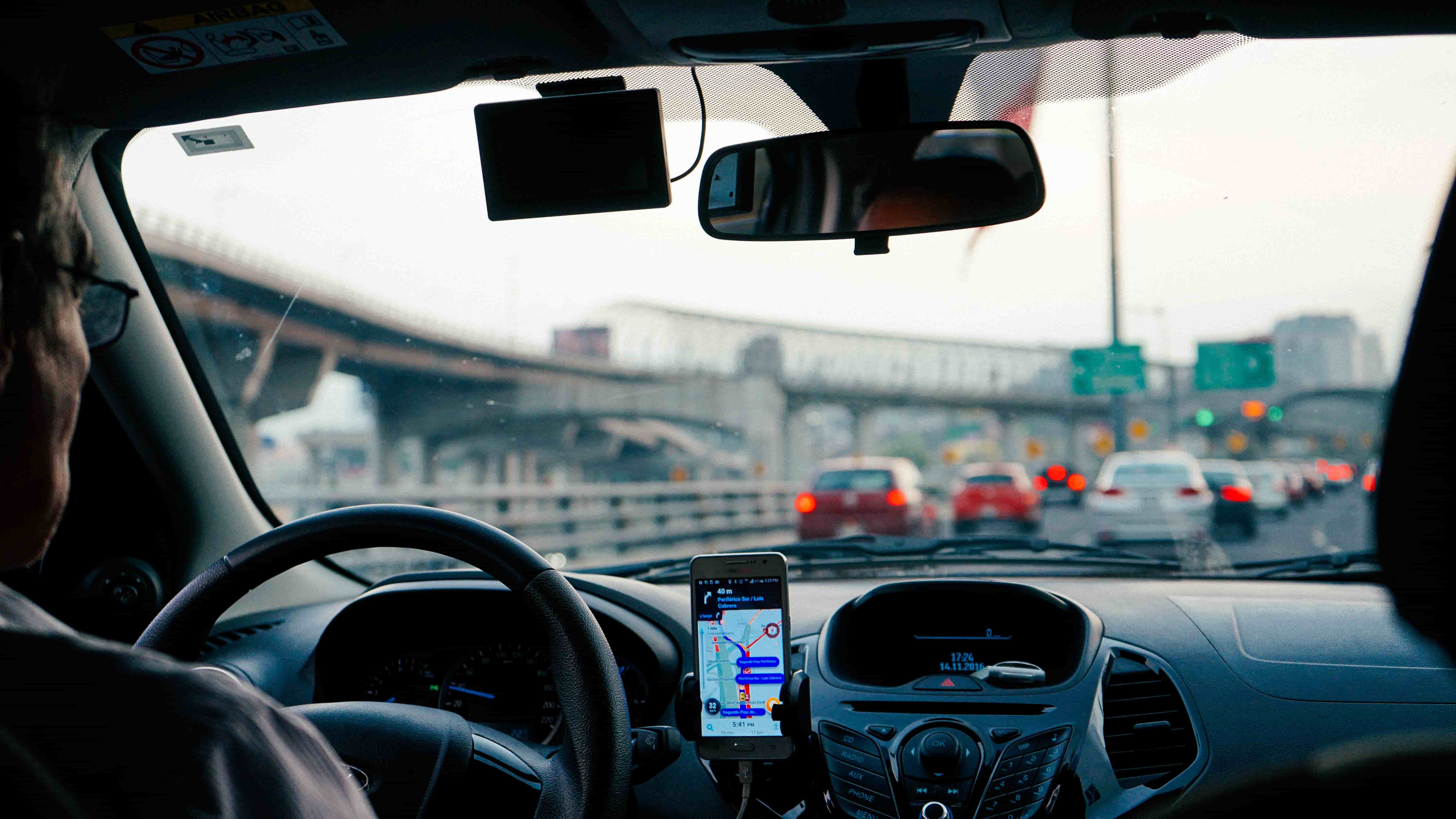 How Long Does Your First DUI Stay On Your Record?

The length of time that your first DUI stays on your record depends on the state in which the DUI occurred. In almost every state, a first DUI may be reported to employers, insurers, and other relevant entities for a minimum of 10 years. Massachusetts has some of the strictest DUI laws in the country and imposes a “lifetime look back.”

An arrest may appear on your records, but an arrest does not signify guilt. If you have been charged with your first DUI in Massachusetts, you should seek legal counsel immediately.

What Does it Mean to be Convicted?

Just because you were arrested and charged with your first DUI does not mean you are guilty of a DUI. With the help of an experienced DUI attorney, you can challenge your charges. This may result in the case being dismissed or a Not Guilty verdict after a trial.

In some instances, you can receive a “continuance without a finding” or “CWOF” for short.  If you receive a CWOF, you are not technically a convict because it is not technically a plea of guilty. A CWOF may be a favorable outcome in terms of your employment prospects, for example. However, it is important to recognize that the justice system and the RMV recognize a CWOF as being the equivalent of a guilty finding if you are ever charged with an OUI again. Any future DUI arrests will be regarded as a second offense if you have a CWOF on your criminal record.

How Does Your First DUI Affect Your Driving Record?

If you are facing a first DUI charge, seek legal help immediately. You have a chance to give yourself a move favorable outcome, but every step you take will require the assistance of an experienced DUI lawyer. With a lawyer, you may be able to have your first DUI sealed from your criminal record.  Depending on the circumstances, you may also be able to reduce a DUI to a lesser charge or be found “not guilty.”