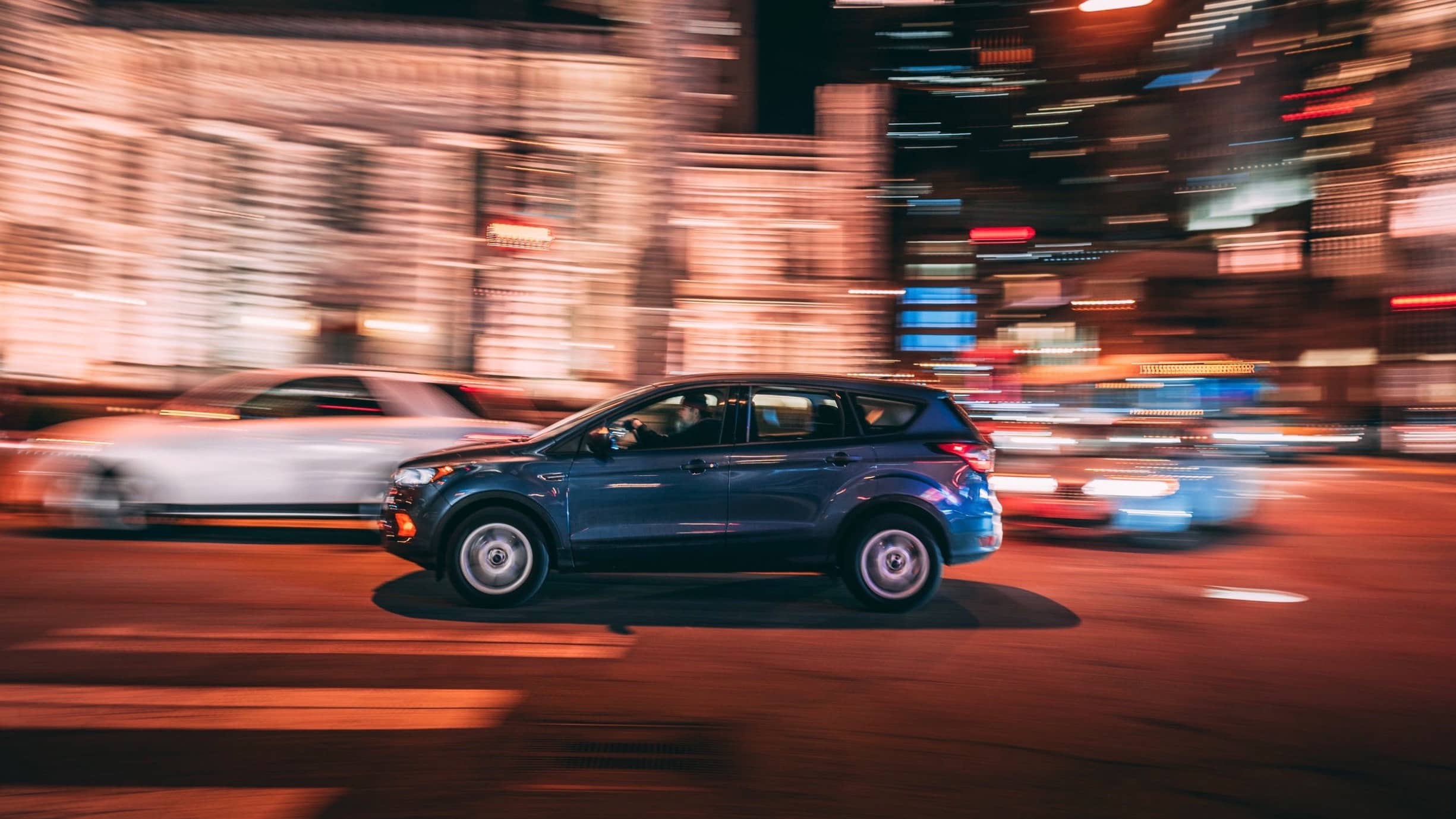 Breathalyzers are not always accurate. They must be calibrated, certified, and operated by a properly-trained officer. Some circumstances can cause inflated readings.

Breath testing devices, or breathalyzers, have become one of the most useful tools for determining a driver’s level of intoxication. Police use preliminary breath tests during traffic stops and evidentiary breath tests back at the police station.

In instances where the person has prior offenses, a breathalyzer must be installed in their car as a precondition to obtaining a hardship driver’s license.

A breathalyzer is a tool for determining whether a driver is under the influence of alcohol, but it is also a tool for gathering evidence. In fact, entire cases can rest upon the legitimacy of breathalyzer data.

Furthermore, the Massachusetts “Implied Consent” law requires drivers to submit to these tests. One can refuse a breathalyzer but not without an immediate license suspension. License suspension periods differ based on the number of prior offenses committed by the driver and the driver’s age. For drivers over the age of 21, they are the following:

If so much depends on these test results, one would assume that breathalyzers provide consistent results. But are breathalyzers accurate?

They can be accurate, but they aren’t always. To understand why, you first have to understand how a breathalyzer works.

How Does a Breathalyzer Work?

The most accurate way to determine the level of alcohol in a person’s system is a blood test. But police aren’t in a position to draw blood at the police station.  Breath testing machines are a less invasive way for police to measure a person’s blood alcohol level.

When a person drinks alcohol, it is absorbed into their blood through the stomach and intestines. The air deep in someone’s lungs comes in contact with capillaries that contain blood.  The theory behind breath testing is that by determining the concentration of alcohol in the deep-lung air, it can mathematically be determined how much alcohol is in the person’s blood. Essentially, a breath test machine takes the purported amount of alcohol in a driver’s breath and multiplies it by a ratio to display the estimated amount of alcohol in the bloodstream.

Some circumstances can create inflated readings in these machines. Breathalyzers will often detect other substances, such as methanol and acetone. If a machine detects these substances, it will not deem a sample as satisfactory. They can also detect “mouth alcohol,” which can come as a result of someone simply burping.

Concern about the Reliability of Breathalyzers

In August and September of 2017, the Massachusetts Office of Alcohol Testing (OAT) admitted to withholding documents from defense lawyers about breathalyzer machines being used in the state. The OAT is a government office in charge of monitoring the calibration and authentication of breathalyzer machines. The documents they withheld were worksheets that showed whether or not the machines were determined to be accurate.

After an investigation, it was determined that the withheld worksheets were those that showed flaws with the machines.

This situation could have long-term ramifications for Massachusetts breathalyzer testing and how the results from these tests are used in court. It may also erode the public’s trust in breathalyzer tests.

If you’ve been arrested for or charged with a DUI after taking a breathalyzer test, contact a Massachusetts DUI attorney as soon as possible. An attorney will review your case and examine the breathalyzer evidence. They will make you aware of any possible defenses and represent you in court.