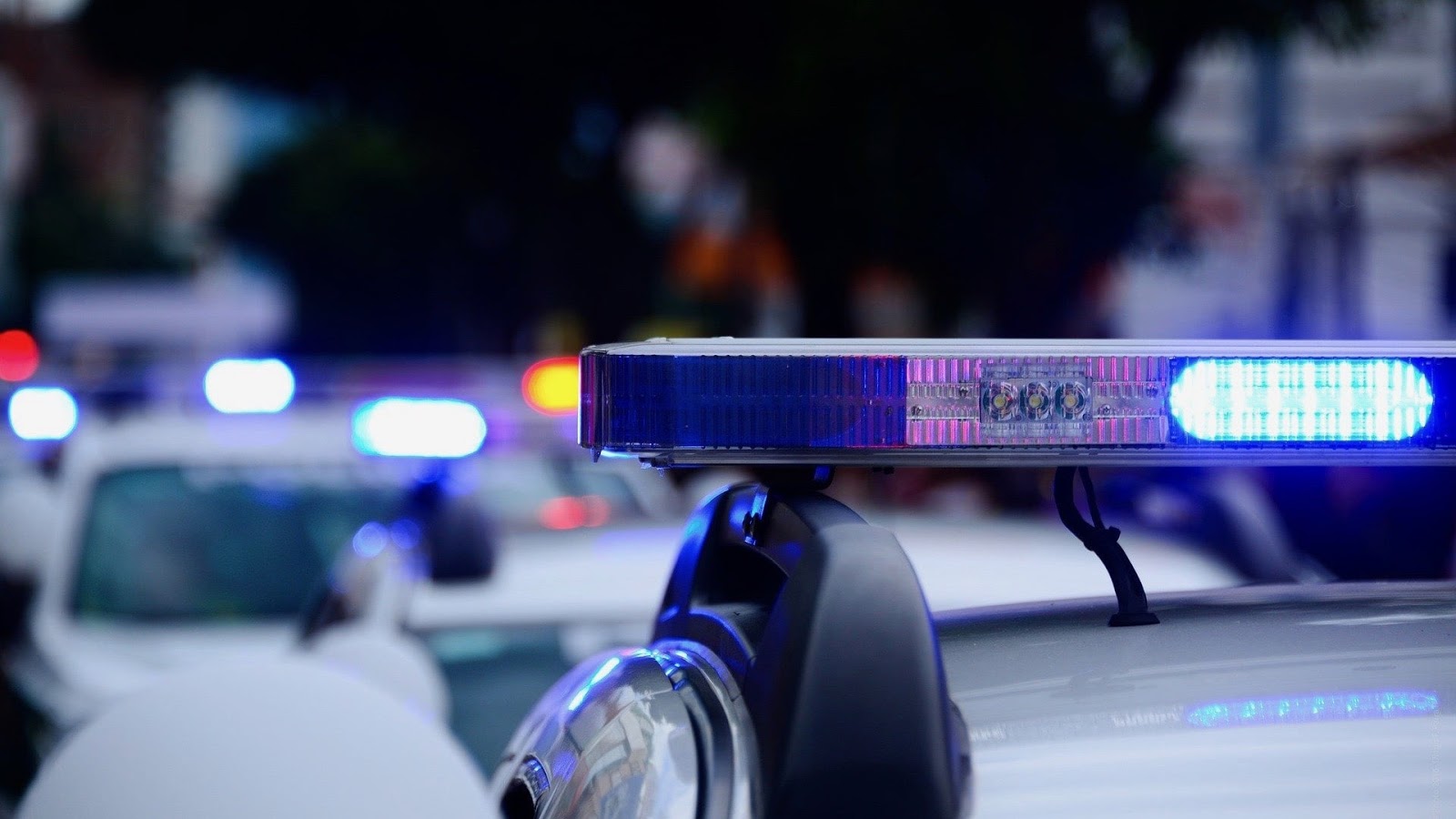 Will My Driver’s License be Suspended if I’m Charged with a DUI for Marijuana?

Despite being legal for recreational consumption, it’s still illegal to operate a vehicle while under the influence of marijuana. This means that you can face the exact same consequences for DUI-Marijuana as you would for DUI-Alcohol

With marijuana’s legalization in Massachusetts being a relatively recent occurrence, the law is still somewhat mucky and constantly evolving.  So, if you’ve been charged with a marijuana DUI and are unsure of the potential consequences, you’re not alone.

To help, here’s what Massachusetts law says about drugs and driving, the consequences of a DUI for marijuana, and what options are available to you if you’re facing OUI charges:

How Can You Get Charged with a DUI for Marijuana?

In most situations, a marijuana-related DUI will have the same consequences as an alcohol-related DUI would. The penalties usually involve:

It’s also important to note that, like alcohol, it’s illegal “to have an ‘open container’ of marijuana or marijuana-infused products while operating your vehicle.  The law dictates that an “open container” of marijuana involves any package that has had its content partially removed or consumed.

This means if you’re pulled over by a police officer and have an open container of marijuana, you can be fined up to $500 and potentially face additional penalties.

There is no law in Massachusetts, however, that requires a driver suspected of driving under the influence of marijuana to agree to a chemical test, as Massachusetts is one of just five states that does not have an “implied consent” law for drug-impaired driving.  As a result, it is not uncommon for law enforcement to request that the license of a someone suspected of OUI-Marijuana be suspended as an “Immediate Threat.”  An Immediate Threat suspension is a discretionary, indefinite, license suspension.

How Does a Marijuana-Related Conviction Affect Your Driver’s License?

As mentioned previously, getting convicted of a DUI for marijuana has consequences very similar to the penalties for driving while intoxicated by alcohol. This means that your driver’s license will likely be suspended for some length of time. For first offenders, this suspension will likely last sometime between forty-five and ninety days.  Subsequent offenses will likely involve longer suspensions, though.  The RMV will also likely impose pre-conditions to reinstatement, such as clean drug screens.

What Can You Do?

If you’ve been charged with an OUI in Massachusetts for marijuana, then take a deep breath, get in touch with an attorney, and do not plead guilty.

Despite the increasing legality of marijuana across the country, there still isn’t a reliable way to test someone’s level of impairment as a result of marijuana usage. While chemical tests can provide estimates of what the drug is doing to someone’s brain, they’re not conclusive enough to convict.

According to a report from the Boston Globe, “the Massachusetts Supreme Judicial Court unanimously ruled that police officers could not cite their roadside observations to conclude in court that a driver was under the influence of marijuana.” This means that pleading guilty will usually not be in your best interest.

Instead, get in contact with an experienced OUI/DUI attorney. Not only will they be able to answer any questions you have about the upcoming trial, but they’ll also be able to help you through the court process and improve your odds of receiving a favorable outcome.