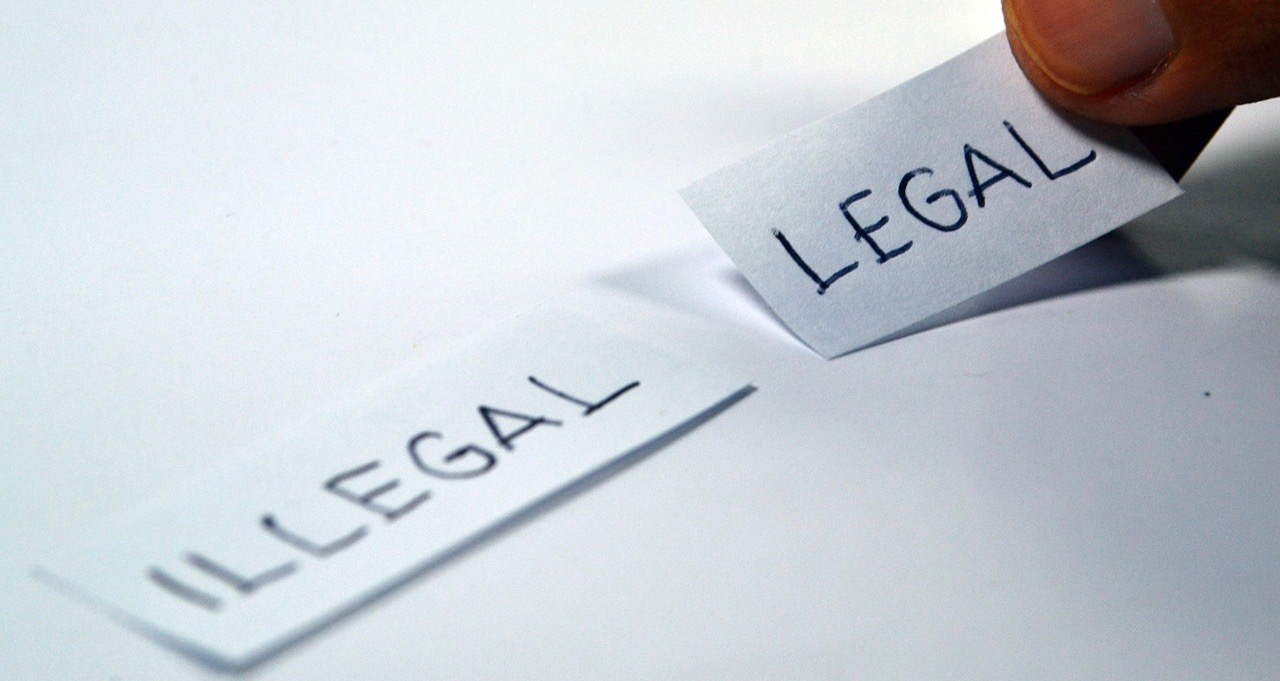 In Massachusetts, the passage of “The Regulation and Taxation Marijuana Act” made recreational cannabis consumption legal for adults age 21 and over.  This might make you wonder why driving after (or while) smoking marijuana is still controversial, but the law is clear: driving under the influence of marijuana is still illegal.

The system of licenses, regulations, and taxes put in place to legalize marijuana is intended to treat it like alcohol.  This means you will be charged with OUI if you are found to be driving while “under the influence of intoxicating liquor, or marijuana, narcotic drugs, depressants, or stimulant substances,” as seen in chapter 90, section 24 of Massachusetts General Law.

The state considers any substance that impairs your ability to operate a motor vehicle a clear and present danger to yourself, other motorists, and pedestrians.  Therefore, anyone charged with driving under the influence of marijuana can be convicted of OUI under the same laws that govern alcohol-based OUIs.

But I Don’t Feel Impaired

Unlike OUI charges for alcohol, which often use BAC readings from portable breathalyzer devices, there is no reliable roadside test to determine impairment due to the ingestion of marijuana.

Law enforcement officers are tasked with determining impairment on a case-by-case basis.  In many OUI Drugs cases, police departments will attempt to administer a Drug Recognition Evaluation on the arrestee.  The DRE protocol is a 12-step analysis that includes an interview, eye exam, urine test, and the traditional “field sobriety test” (walking in a straight line, etc.).  Police often rely upon a drug recognition expert (DRE), an officer specially trained to recognize the effects of drugs on the body, to conduct these evaluations.

Can I Refuse to be Tested?

Measures like reliable saliva tests (and other chemical tests) that enable a mathematical way of determining impairment are still being investigated for marijuana.  If one were eventually approved, it is likely that the same “Implied Consent” law that applies to alcohol would apply equally to marijuana.

In other words, your license would be automatically suspended for refusing to take such a roadside drug test.  A special commission formed by the state has recommended that the current drug recognition test—the 12-step protocol—be included in “implied consent” in place of yet-to-be-developed chemical tests.

Refusal to take a field sobriety test currently cannot be held against you in a court of law.  Attorneys are keeping a close eye on the recommendations of the special commission, and how they will affect cases involving driving under the influence of marijuana in the future.

How Do I Fight a Drugged Driving Charge?

Lacking awareness of marijuana’s relationship to OUI laws is not a viable defense, but there are many ways that an experienced OUI attorney can help if you are facing drugged driving charges in Massachusetts.  Seek legal counsel immediately so that an expert can review your case.