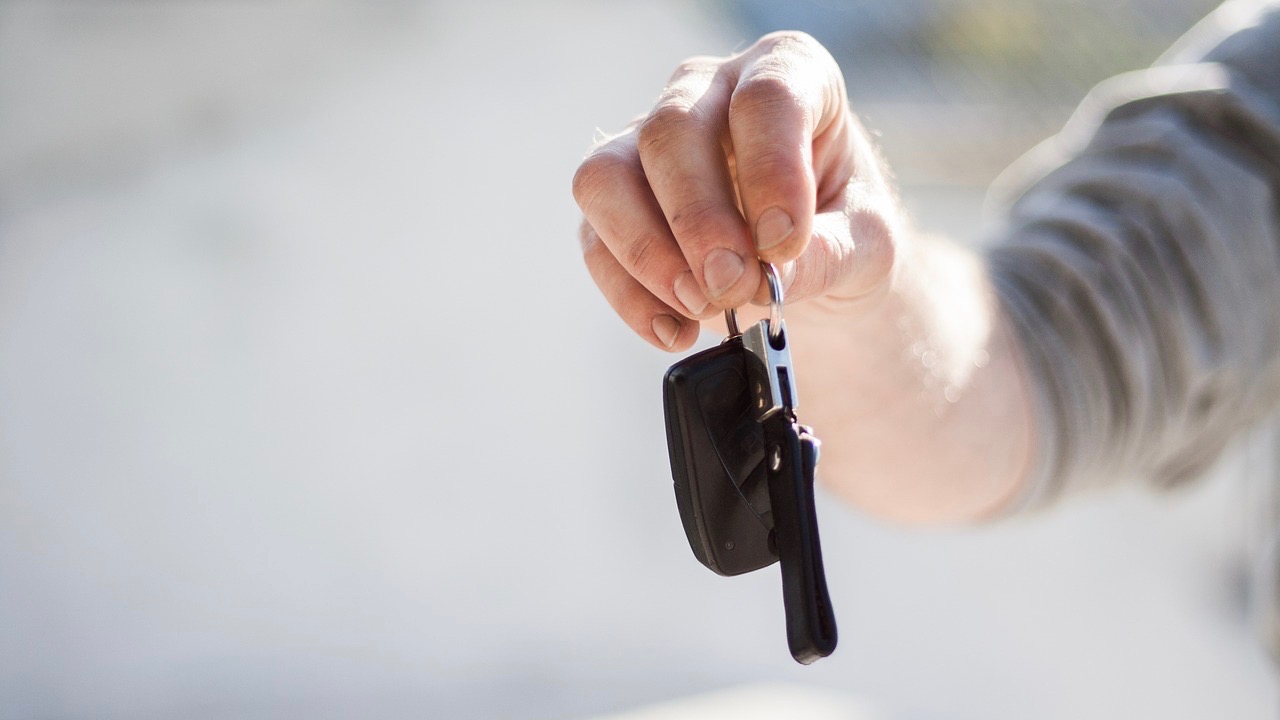 Drivers who accrue multiple DUI convictions in Massachusetts face license suspensions of significant length. However, the precise duration is not black and white—many factors relevant to the case can impact the terms of the sentence.

Before we get into those details, here are the baseline suspensions for multiple DUI convictions, as per Massachusetts General Laws, Title XIV, Ch. 90, Section 24.

These suspensions are for conviction, which means you will have been found guilty (or entered a plea of guilty) in court.  If you can win your case, there would be no court-imposed license suspension for the DUI charge in question.

However, license suspensions in Massachusetts are cumulative, and there are actually two primary forms of license suspension related to a multiple DUI conviction (which may combine into a much longer duration). One comes from the court, for conviction, and the other is a penalty issued by the RMV.

If you were arrested for DUI, it is very likely that you either refused or failed a breathalyzer test. Both result in an automatic suspension of your license by the RMV.

Failing the test: No matter how many times you’ve been charged with (or convicted for) DUI in Massachusetts, the penalties for failing the test will be the same. A blood alcohol content (BAC) reading at or over 0.8% will result in a 30-day license suspension, effective immediately.

Declining to be tested: It is not a crime to decline a breathalyzer test, and refusal cannot be used as evidence of guilt in a court of law.  However, due to the implied consent law in MA, driving on a public way in MA implies your consent to be tested by blood or breath for intoxication. Declining is punishable by an automatic statutory license suspension tied to the number of prior offenses on your record.

It is also worth noting that the penalties are steep for refusing a breathalyzer with a previous conviction of OUI Causing Serious Bodily Injury (10 years) or OUI Causing Death (Lifetime).

It may be possible to reduce your DUI license suspension length even if you have both a breathalyzer refusal and multiple DUI convictions by applying for a “restricted” or “hardship” license.

However, the RMV will not grant hardship licenses to second, third, or fourth offenders until the duration of breathalyzer refusal suspensions has concluded.  Even then, a portion of the court-imposed suspension for conviction must pass before you are eligible for consideration.

If you refused the breathalyzer with one prior offense and were convicted of a second offense for DUI, this would mean you’d need to serve a DUI license suspension length of 3 years before becoming eligible to apply for a hardship license.  Applying doesn’t guarantee you’ll receive one, though.  You must be able to establish that not having the license will cause significant hardship. The final decision will be up to the discretion of the RMV.

If you have multiple DUI convictions or are uncertain about your DUI license suspension length, contact our office today. We’ll work with you to get your license back as soon as possible.