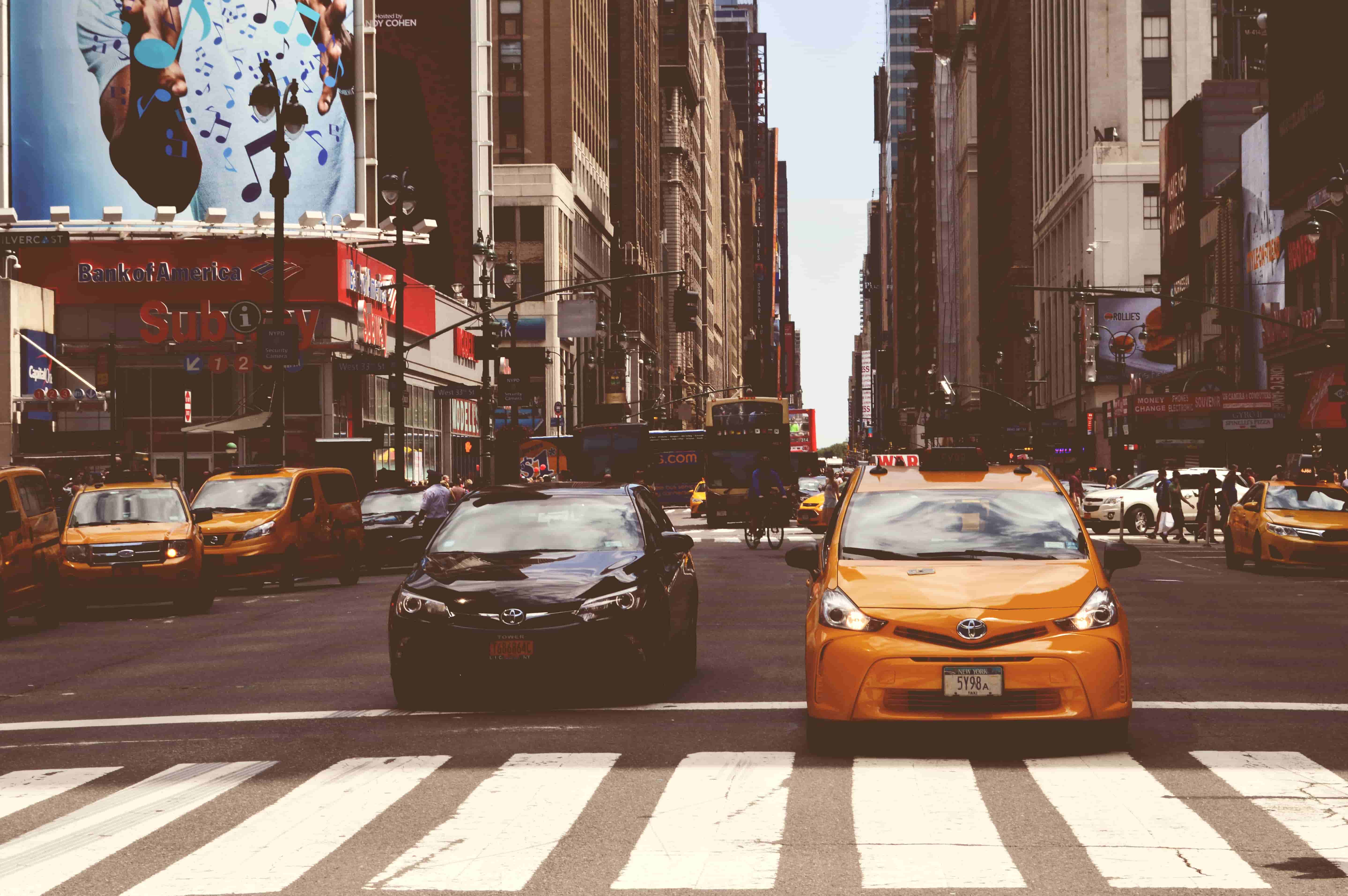 How Likely is it to Get a DUI Reduced to Reckless Driving?

The only way DUI charges can be reduced is for the government to amend the charge to a lesser offense. This is rare, but not impossible. It is completely dependent upon the details of your case.

A DUI is a serious charge that can affect every aspect of your life, from your career to your personal relationships. As such, it’s not uncommon for clients to ask about the possibility of having their charges reduced to a lesser charge such as reckless operation. While it’s rare for DUI charges to be reduced in Massachusetts, it isn’t completely unheard of.

Typically, a DUI charge will only be reduced as part of a plea bargain when the evidence supporting the underlying DUI charge is weak.  Most DUI cases are resolved through plea bargaining, but they typically result in the Alternative Dispositions under Mass. Gen. Laws ch. 90, §24(1)(a)(4) and Mass. Gen. Laws ch. 90, § 24D. These dispositions result in probation, treatment, and other penalties instead of jail time.

Negligent and Reckless operation of a motor vehicle are crimes in virtually every state. In Massachusetts, negligent, or even reckless operation, are classified as misdemeanor criminal offenses. A first offense comes with the following possible penalties:

The definition of these charges is highly subjective. There could be a more favorable resolution to your case that does not involve imprisonment.

In order to convict you of negligent operation, the government must prove beyond a reasonable doubt that you were (a) operating a motor vehicle, (b) operating on a public way, and (c) operating that vehicle in a way that endangers the lives and safety of the public.

In order to convict you of reckless operation, the government must prove beyond a reasonable doubt that you were (a) operating a motor vehicle, (b) operating on a public way, (c) operating that vehicle in a way that was very likely to cause death or serious injury to another.

How a DUI is Reduced to Reckless Driving

It does not happen often, but every now and again a charge of DUI will be reduced to either Reckless Operation or Negligent Operation.  This usually occurs when the status of the government’s evidence has been weakened due to a successful motion to suppress or when the government finds themselves in a position where they cannot prove the OUI on a scheduled trial date.

What to Do Now

If you've been charged with DUI, you should consult an attorney. Your attorney will be able to review your case and inform you of whether a reduction in your charges is a possibility. They’ll defend you in court and fight against your charges in an effort to give you a more favorable outcome.