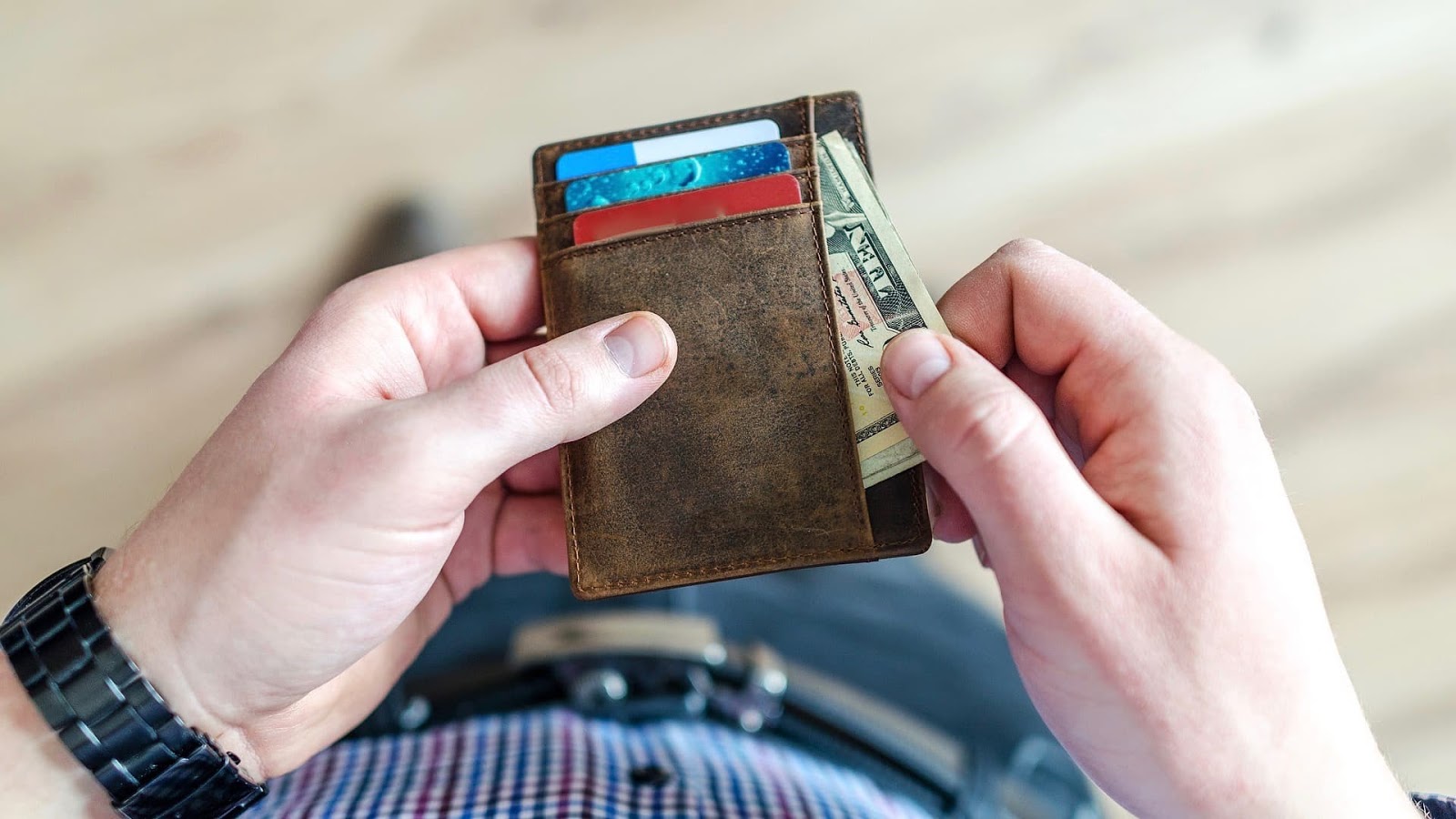 How Much Are DUI Fines in Massachusetts?

Getting charged with a Massachusetts DUI is costly in more ways than one. Not only will a conviction lead to your driver’s license being suspended and potentially involve time spent in jail, but there are also a variety of fines and expenses that you’ll have to pay. But how much are DUI fines, and how can you know what fines you have to pay for?

The cost of a DUI can be a difficult thing to get to the bottom of. So, to help you get an idea of what kind of DUI fines you might be facing, we’ve outlined the average cost of a DUI in Massachusetts, how much you’ll have to pay if you’re convicted, and how you can improve the chances of a favorable outcome in court.

How Much are DUI Fines in Massachusetts?

Depending on whether you’re being charged with your first, second, or third DUI offense in Massachusetts, you could be facing fines of very different amounts. As listed by Nolo, the cost of a DUI can look something like this:

As you can see, the answer to “how much are DUI fines?” can vary pretty dramatically. The DUI fines listed above aren’t even the whole picture. Instead, they only cover the potential fines the court could impose if convicted and do not take into account the various other expenses that can (and most likely will) occur as a result of your Massachusetts DUI charge.

Some of the additional costs you may have to keep in mind include:

Even this isn’t a complete list, though, as you may have to pay for things like public transportation (since you won’t have access to your car), higher auto insurance costs, and the general costs of going to court. The bottom line is this: the cost of a DUI can and will be steep.

What Can You Do?

You can see how some people recoil from the question “how much are DUI fines,” but that doesn’t mean you have to. If you’re facing a Massachusetts DUI charge, then you need to get in contact with a DUI attorney as soon as possible.

While there are still costs involved if you’re found Not Guilty of the charges against you, receiving a favorable outcome in court will dramatically reduce the DUI fines you’ll have to deal with. We haven’t even talked about the intangible Massachusetts DUI penalties, either, which can involve things like losing your job or spending time in jail.

Getting a DUI is an incredibly stressful thing, but you don’t have to deal with it alone. With an experienced attorney on your side, you can assess the specifics of your case, start building a DUI defense and lessen the overall cost of a DUI.