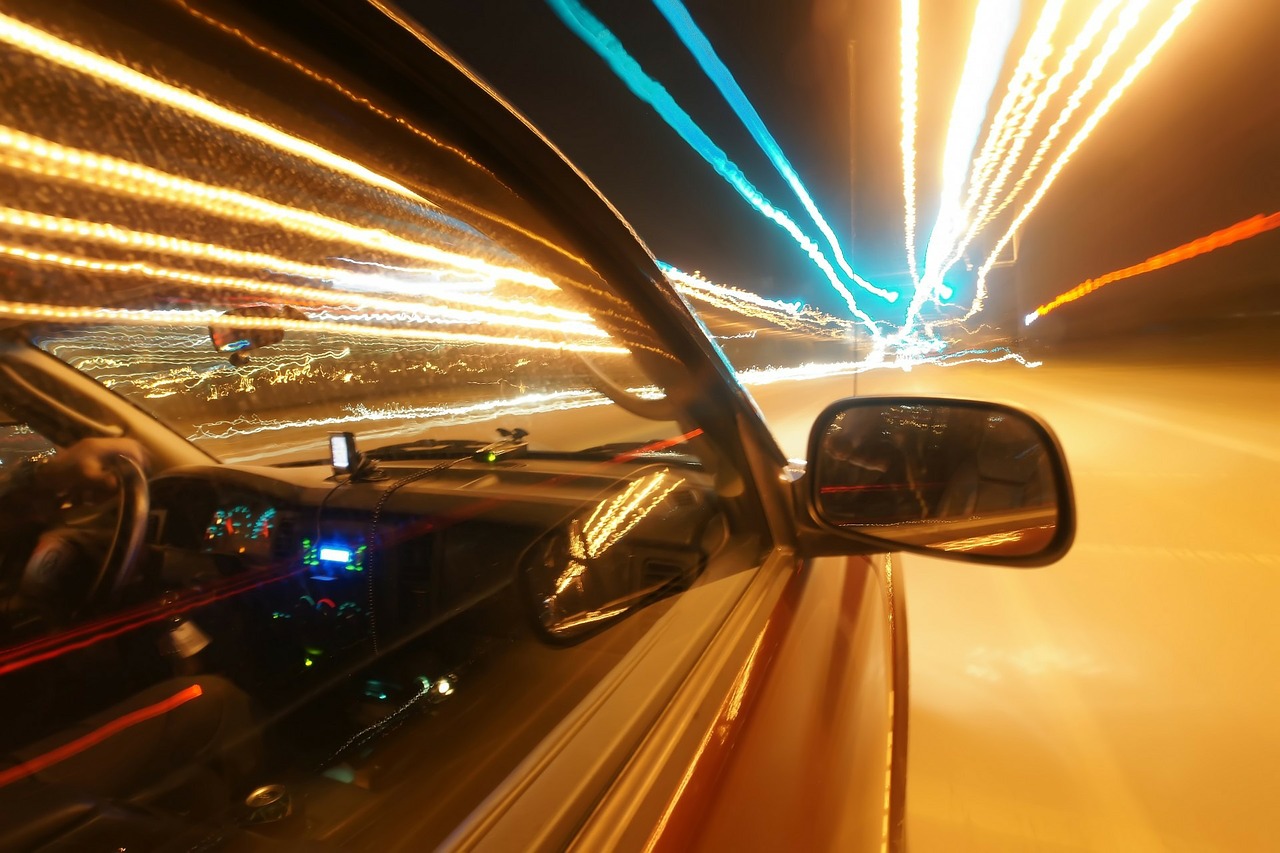 Field sobriety tests are on-scene tools used by the police to establish probable cause to support an arrest for DUI/OUI.

In Massachusetts, law enforcement may administer the Horizontal Gaze Nystagmus Test (HGN), the One-Leg Stand Test, and the Walk and Turn Test to determine whether or not a driver is under the influence:

Standardized field sobriety tests are the ones most commonly used by law enforcement because they have been validated by the National Highway Traffic Safety Administration (NHTSA). Technically, a police officer may use these tests as part of their testimony against you in court, as they are admissible in Massachusetts. However, the HGN Test is not typically introduced as evidence because it can only be testified to by someone who has received advanced training in the medical field (most police officers have not).

Non-standardized field sobriety tests are not validated by the NHTSA or any other regulatory authority. They can include any sort of physical, mental, or verbal activity that law enforcement deems appropriate and reasonable to determine if a driver is intoxicated during a stop. Such tests may include reciting the alphabet, doing a finger-to-nose test, or any other type of activity that might divide the driver’s attention.

Field sobriety tests are notoriously unreliable methods of determining whether or not a driver is under the influence. For example, both the Walk and Turn Test and the One-Leg Stand Test present problems because they simply measure someone’s balance and coordination.  They don’t take the driver’s physical ability, or lack thereof, into account. These tests are administered and interpreted the same way to people of various ages, weights, and medical backgrounds. An 18 year old football star and a 65 year old retiree are given the same tests to determine if they are fit to drive a car.

If you failed a field sobriety test or if you believe the field sobriety test that led to your arrest was not administered appropriately, you may have a viable defense for your case. A DUI defense attorney should review your case and help you determine your best course of action. If the government cannot prove beyond a reasonable doubt that you were operating under the influence, you are entitled to a verdict of Not Guilty.