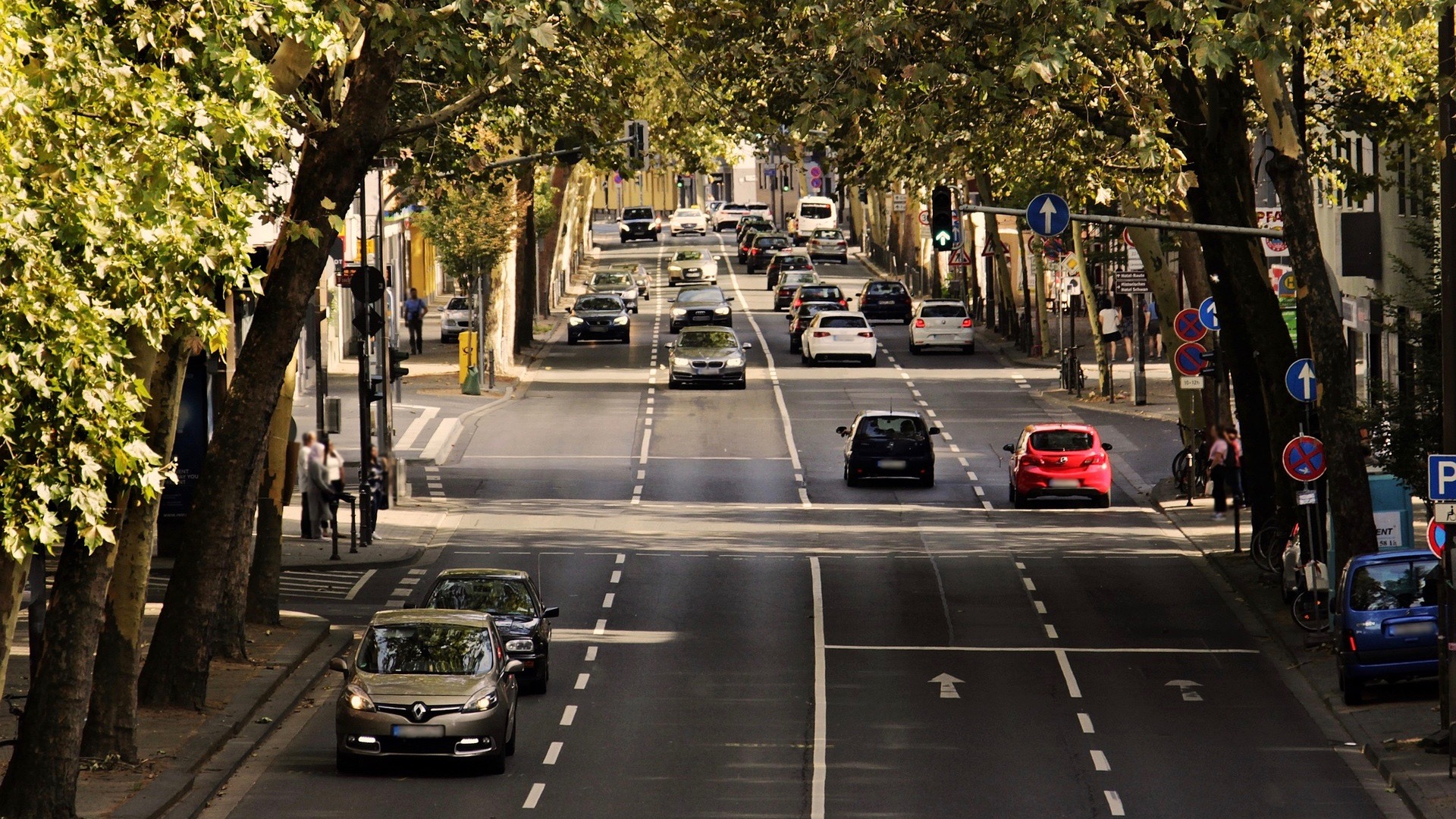 In Massachusetts, anyone who receives a DUI conviction will also receive a court-imposed license suspension.  Numerous factors affect the amount of time that must elapse before you can begin driving after a DUI, but the most significant are:

Drivers who have fully served any imposed license suspensions may start driving after a DUI only once they’ve had their licenses officially reinstated. An attorney can assist you with the steps of this process.

The Massachusetts legal limit for Blood Alcohol Content (BAC) is 0.08%. If you are found to be driving over this limit, you’ll immediately lose your license for 30 days.  This is an RMV-imposed administrative penalty and is entirely separate from any DUI conviction in court.

Massachusetts has an “implied consent” law that requires drivers to participate in chemical tests of alcohol content in the breath or blood. Refusing is not a crime, but it does come with potentially lengthy suspensions of your license to drive in MA. Suspensions for breath test refusal are much more likely to continue impacting drivers even after the trial and a DUI conviction are handed down.

This chart shows the length of DUI license suspension you can expect from the RMV for refusing a breath test, regardless of the outcome of your case:

3. Details of Your DUI Conviction and Driving Record

If you are convicted of DUI, you will receive a license suspension from the court. This will be consecutive to all other suspensions (such as breathalyzer refusal suspensions). The duration generally depends on the number of offenses on your record but can be affected by alternative dispositions or aggravated charges. Here are several typical sentences:

4. Eligibility for a Hardship License

Hardship licenses, also known as “Cinderella licenses,” allow you to drive under certain conditions, to certain locations, at certain periods of time. You may be eligible for a hardship license if you are:

Even then, a portion of your court-imposed suspension must be served before you’ll be considered for eligibility. Ultimately, whether or not you can receive one will be up to RMV discretion—they are not guaranteed.  If you are denied a hardship license at the RMV, you may be able to appeal that decision to the Board of Appeal.

If you’ve been convicted of DUI in Massachusetts, consult with an attorney to learn how your case's specific details may affect the time before you can apply for license reinstatement and begin driving after a DUI.