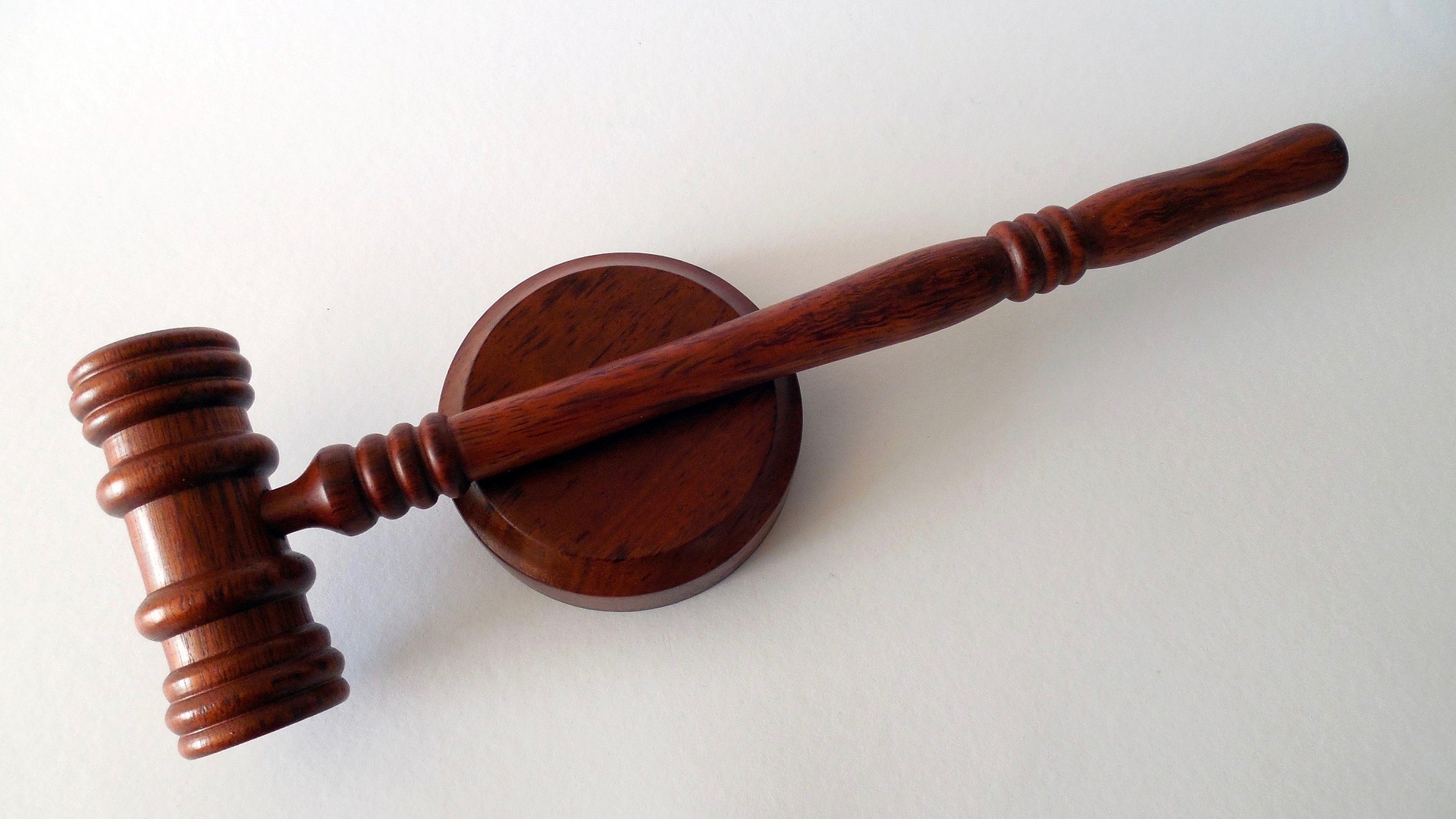 Were you arrested for DUI in Barnstable County Massachusetts? Facing a DUI in court can feel overwhelming. Don’t panic. You can prepare yourself and defend your future by understanding what happens before you step foot in Barnstable District Court.

One side of your DUI battle will be the criminal case. In Barnstable District Court, you’ll be up against criminal DUI charges, which are a misdemeanor for a first or second offense. However, DUI can become a felony for repeat offenses or in certain serious circumstances, such as when serious injuries or death are involved.

The other side of the case will be the administrative penalties handed down by the Massachusetts RMV.  It is likely that your license will have been immediately suspended by the RMV for either failing or declining to take a breathalyzer test. This suspension is unrelated to the outcome of the criminal case, and will need to be addressed separately with help from your legal counsel.

An attorney can assist you on both fronts. You can work together with a Massachusetts DUI lawyer to pursue an appeals process regarding your license suspension, applications for a hardship or “Cinderella” license, license reinstatement at the conclusion of the suspension, and an effective defense against the criminal charges in Barnstable District Court.

Even a first DUI offense does not guarantee a lenient sentence in Barnstable District Court. Massachusetts OUI laws are strict, and drunk driving convictions in any state come with the potential for substantial consequences. It’s true that the majority of first offenders are able to find a resolution to their case that does not involve jail time, but this is not guaranteed.

Furthermore, it’s not uncommon for a DUI case in Barnstable to involve some level of error in officer judgment or other unfair discrepancies between the state’s evidence and the facts. You deserve a fair shake. Pleading innocent is a standard procedure for asserting your right to fight for a fair outcome in Barnstable District Court. You don’t need to give up and let an officer’s personal opinion about a field sobriety test or potentially flawed breathalyzer evidence change your life.

3. You Have Options For Legal Representation

Representing yourself in a DUI trial in Barnstable District Court is legal, and might seem like it could save you money, but it is not a wise approach. Years of education and courtroom experience can’t be matched by the brief time you’ll have to conduct research on legal self-defense.

Don’t go for just any attorney or public defender, though. Mishandling of your defense by an inexperienced or underqualified attorney can have substantial costs that far outweigh the investment you’ll make in the strongest possible defense with a specialized private OUI lawyer. Additionally, a public defender often will not be available to help you deal with the RMV side of the case.

Private lawyers with focused experience fighting for DUI clients are preferred by most defendants for a reason. This is the option that gives you the best chance at a positive outcome.

4. It Can Take Months To Get to Trial—Use Them Wisely

Your first appearance in Barnstable District Court will be for your arraignment, relatively quickly after the day of the arrest. This is mostly procedural, and no cause for concern. A plea of Not Guilty will be entered on your behalf, and months are likely to go by before any possible trial on the charges would begin. This is the time where most of the work happens.

You’ll need to choose an attorney to represent you, and work closely with them to review all of the facts of the case. It’s possible that there were violations of procedure during the traffic stop, filing errors in the police report, or other accidental oversights by law enforcement that would render elements of the state’s evidence illegal and inadmissible in Barnstable District Court. In other cases, video footage of the arrest contradicts the statements of the arresting officer, perhaps by showing the defendant to be in control of balance and coordination. Your attorney will work with you to construct a strong defense, discuss options, and possibly prepare for trial.

If you’re in need of representation for your Barnstable District Court DUI process, there’s no time to waste. Consult with a top Barnstable OUI attorney today to get started on your defense.