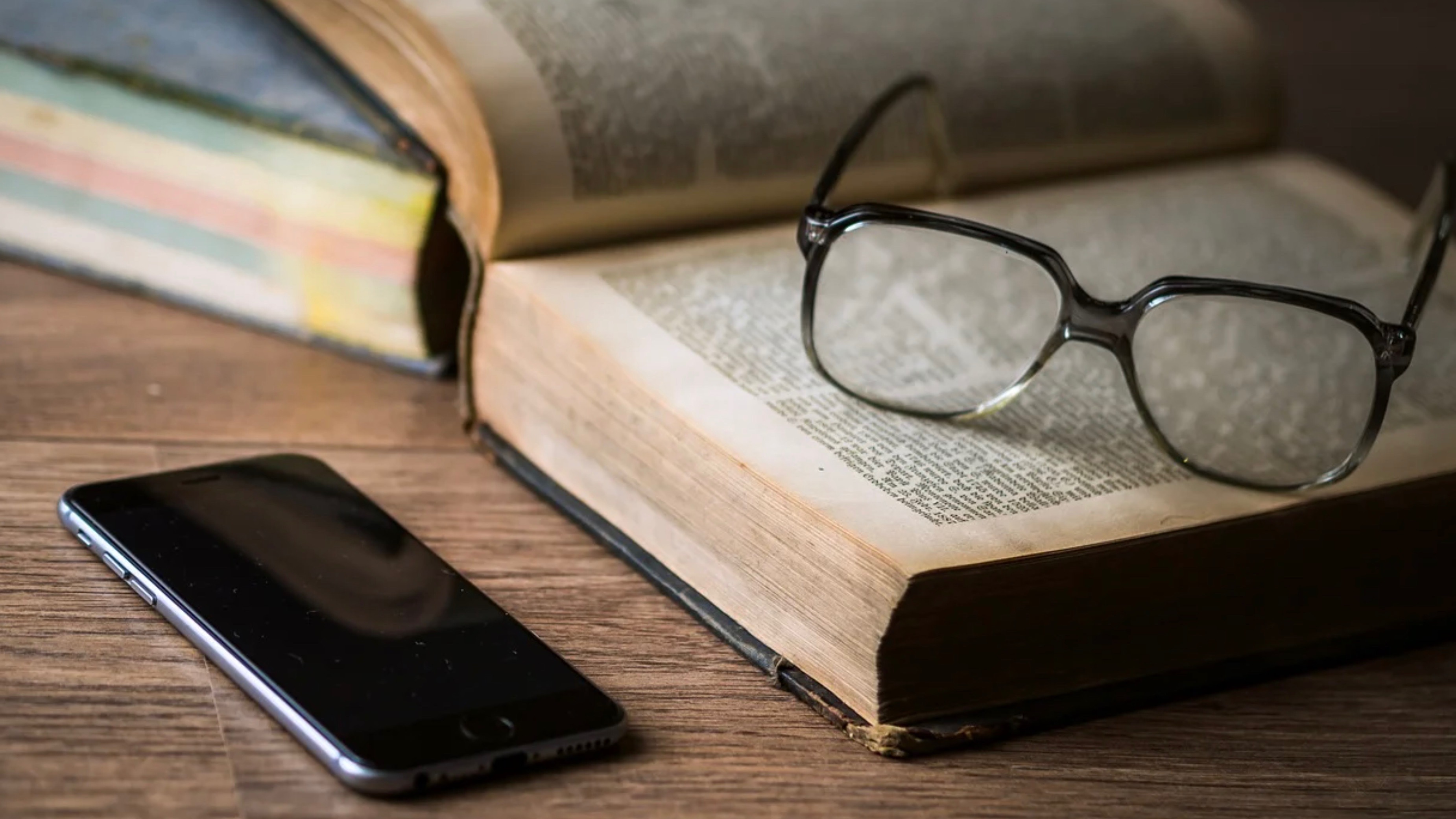 Is it Worth Getting a Lawyer for a DUI Charge?

Getting a lawyer with specialized DUI experience is critical to mounting an effective defense against a DUI charge. Only a legal expert can put you in the best position to beat the charges and move on.

However, private legal counsel does incur fees, which can prompt some folks to ask themselves: Is it worth getting a lawyer for a DUI? Am I allowed to represent myself? What if it costs more money to hire a lawyer than the fines I’d pay for losing the case?

Let’s take this line of questioning one step at a time.

“Is it worth getting a lawyer for a DUI?”  Yes.

It is always wise to retain the services of an experienced Massachusetts DUI when you’ve received such a serious and potentially life-altering charge. DUI legal advice is invaluable in constructing an effective defense that will give you the best possible chance to avoid consequences such as:

Getting a lawyer on a retainer is a financial investment that helps you to avoid farther-reaching penalties than one-time fines or fees.  Your permanent record is worth it. Your future is worth it.

“I know how to fight a DUI without a lawyer. Can’t I just represent myself?” Self-representation is permitted, but extremely risky.

Parties who choose to represent themselves without legal counsel are called pro se litigants. This is permissible by law. According to Article XII of the Massachusetts Constitution, "...every subject shall have a right to produce all proofs, that may be favorable to him; to meet the witnesses against him face to face, and to be fully heard in his defence by himself, or his council at his election..."

However, keep in mind that Massachusetts DUI lawyers are professionals who have studied Mass DUI statutes and OUI case precedents for years.  They’ll have vast resources and experience in prior cases to guide the construction of an effective defense and challenge the evidence of the state. No self-directed research in the time after the arrest and before the trial can approximate expert-level knowledge.

“Why is it worth getting a lawyer for a DUI if fees could cost more than conviction?” Your right to a normal life is at stake.

Court-imposed fines are the least of your worries with a serious charge like a DUI in Massachusetts. A fine is a one-time cost. So is retaining a lawyer for the case. A DUI on your driving record (and your criminal record) will never go away.

You can save money by waiving your right to counsel, but you’re giving away your best shot at beating the case and protecting your life from permanent consequences. And it’s worth fighting conviction—even a failed breathalyzer test can’t guarantee you’ll be found guilty in court.

“What if I don’t know how to find a good DUI lawyer?” You’re in the right place.

Attorney Joe Higgins is a seasoned Massachusetts DUI lawyer with a proven record of success, a perfect 10.0 Avvo Rating, and a “Rising Star” distinction that Super Lawyers reserves for only 2.5% of attorneys across the state. Get in touch immediately for a DUI consultation, free of charge, and Joe will get to work.