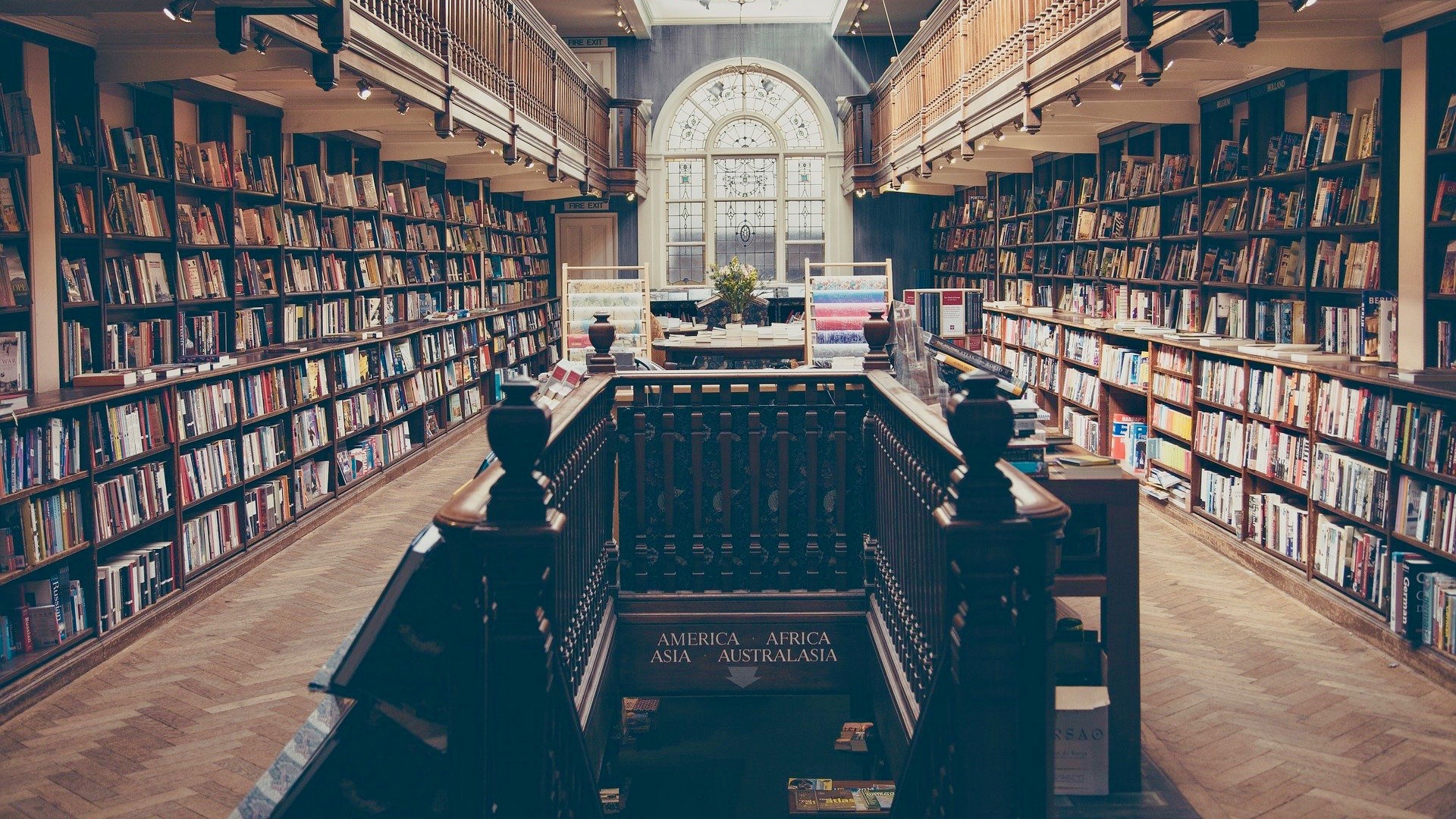 Middlesex is one of the more highly populated counties in Massachusetts—the court system is always busy.  If you’ve been arrested for DUI in Middlesex County, this means it could be a while before a trial begins or your case is resolved.  However, that doesn’t mean you have any time to lose. As soon as you’ve been arrested, the gears are already in motion. Take these steps to prepare for court:

1. Consult with and select a Middlesex DUI lawyer you can trust to handle your case.

Your attorney will assist you in understanding the step-by-step process of a DUI in Massachusetts. Each case proceeds through the following general steps unless the charges are dismissed early:

Knowing about these stages will help you better assist your attorney and understand the goals for the next step in your case. A local DUI defense attorney with demonstrated success in Middlesex County court is always your best bet.

2. Preserve all documents and correspondences with law enforcement or the court system.

These files could potentially contain valuable evidence for your defense. One of the first things your lawyer will want to do while reviewing your case is to examine documents around the arrest and charges. Any evidence of improper procedures or any inconsistencies in filing or recorded information could potentially result in the evidence being thrown out. Documentation of improper breathalyzer calibration or maintenance is a common reason for test results to be disqualified.

3. Make travel and attire arrangements for your first court appearance after being arrested for DUI.

It’s possible that you’ve never been arrested before, and the court system is new to you. This won’t make the procedures or expectations of the courtroom environment any more lenient, so come prepared.

4. Every case has two sides: criminal and administrative. Track them separately.

Criminal charges are what you’ll be up against in court. However, it’s likely that your license will also have been suspended by the Massachusetts RMV, either for failing or refusing to take a breathalyzer test. This administrative penalty will come into effect regardless of the standing of your case—whether or not you’re found guilty, and even before the trial has occurred.

If you’re eventually convicted (or agree to a Continuance Without a Finding), a separate, court-imposed license suspension will be handed down. Your attorney can assist you with any appeal process regarding your license, as well as the application for reinstatement once any suspension periods have been completed.

After a certain amount of time, it’s also possible that you’ll be eligible for a hardship license (sometimes called a “Cinderella” license, since it’s limited to certain times of day). Again, work with your attorney to iron out the specifics around your eligibility after being arrested for DUI.

5. If you have an out-of-state prior DUI, do not reach out to the court to share this information.

The Middlesex court system will almost always know about prior out-of-state DUI convictions.  However, you should consult with a Massachusetts DUI attorney before saying anything about them. It is not your responsibility to provide information about prior cases to the courts—they have their own ways to investigate the context of your record.

If the district attorney prosecuting your Middlesex County DUI case does not find evidence of any prior DUI offenses, your Massachusetts case may be prosecuted as a first offense (even if you’ve had previous legal proceedings in another state). The burden of proof for the existence of prior offenses is on the prosecution—you have a legal right to remain silent and avoid incriminating yourself.

Once you’ve got a lawyer, your documents in order, travel arrangements in place, and a clear understanding of the legal steps after being arrested for DUI, you’re ready for court. Seek legal counsel from an OUI attorney with experience in Middlesex County immediately to get started.