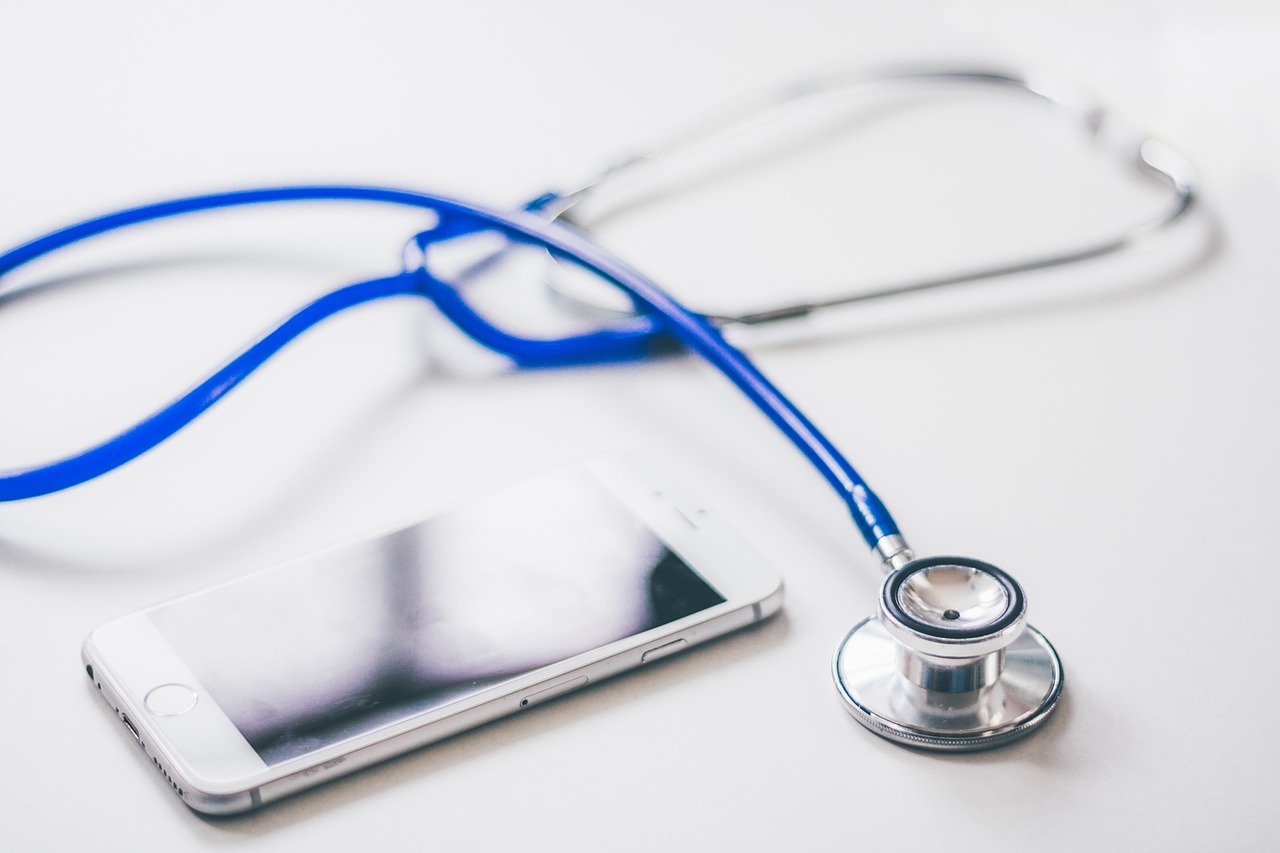 Can You Get a Massachusetts Nursing License with a DUI?

If you are a registered nurse (RN) or a nursing student, a DUI can affect your livelihood. However, a DUI charge is not a conviction. Contact a DUI defense attorney as soon as possible to review your case if you've been charged with DUI.

When someone is convicted of DUI, it can have far-reaching consequences for every aspect of their life, and their professional life is no exception. While Massachusetts has some of the strongest protections for workers in the country, like every other state, workers in Massachusetts “work at will.” That means they can be fired for almost any reason by an employer as long as it isn’t because of a status that is protected under the law, such as race of gender.

In order to become licensed nurses, nursing students in Massachusetts must meet the “Determination of Good Moral Character” set forth by the Massachusetts Board of Registration in Nursing, which states that “The Board requires all applicants to answer specific questions related to criminal convictions or disciplinary actions when applying for nurse licensure or APRN (Advanced Practice Registered Nurse) authorization.”

The Determination goes on to say that “any open criminal matter, criminal conviction which has not been closed for at least one (1) year from the completion of all conditions, or licensure disciplinary action disclosed at the time of application submission will result in a determination of non-compliance with GMC (good moral character) requirement and the application will be denied by the Board.”

If you are a nursing student and you’ve been charged with First Offense DUI, it is still possible for you to become a nurse. However, you will not be able to obtain a license until a year after you’ve served all conditions set forth by the court from your DUI conviction, if you are convicted. Additionally, the Board of Registration in Nursing has complete discretion in issuing, revoking, or denying nursing licenses, so your license is not a guarantee if you are convicted. If you are convicted of First Offense DUI while already a licensed nurse, you could face disciplinary action or the revocation of your license.

If you’ve been convicted of a second or third DUI, this greatly reduces the chance that you’ll be approved for a nursing license, and if you already have a nursing license, these convictions may be grounds for a permanent revocation.

Reporting a DUI to the Massachusetts Board of Registration in Nursing

While The Board requires you to answer specific questions related to criminal convictions to obtain a nursing license, it is not mandatory for you to report that you have been arrested for DUI. However, if that arrest leads to a conviction, you must report that conviction to The Board promptly.

Arrest is Not Conviction

In Massachusetts, employers cannot ask you about criminal record information on a written job application, but they can ask you later on in the hiring process, such as during an interview. Massachusetts prohibits employers from asking about arrests that did not lead to conviction, nor may they ask about misdemeanor convictions that are at least five years old (assuming you haven’t received any other convictions within that five year period).

These are good protections to have, but for licensed professionals, there are higher stakes when you’re facing a DUI charge. If you are a registered nurse or nursing student who has been arrested for DUI, you are subject to decisions made by The Massachusetts Board of Registration in Nursing — your livelihood may be at stake. A DUI conviction can affect future employment opportunities.

Just because you were arrested does not mean you are guilty. Contact a Massachusetts DUI attorney as soon as possible to protect your license and your career.