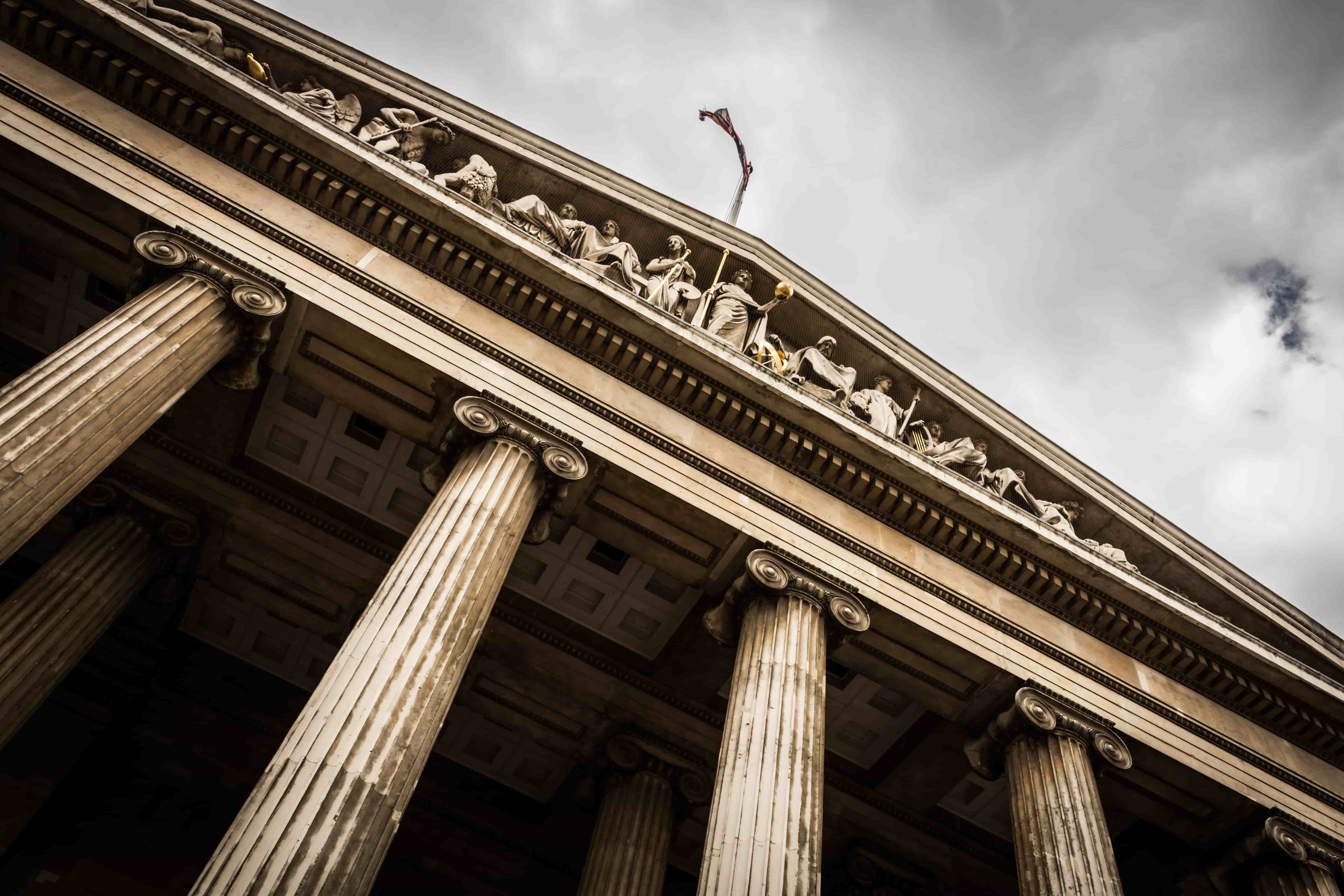 A Quick Guide to Massachusetts DUI Laws and Penalties

Massachusetts has some of the strictest DUI laws in the country, with penalties escalating in severity for each subsequent repeat offense. Let’s review this quick guide to Massachusetts DUI laws and penalties to understand the consequences you may face for your OUI charge.

Although a first-offense DUI charge is classified as a misdemeanor rather than a felony in Massachusetts, the state still has some of the strictest DUI laws in the country. A guilty finding in an OUI case carries penalties such as a monetary fine between $500 and $5,000 and a one-year license suspension, although this suspension period can be reduced to 45-90 days with an Alternative Disposition.

For a first OUI or any other OUI charge, certain additional penalties can be imposed based on the specific details of the case. For example, drivers with a BAC greater than 0.15 at the time of their arrest must install ignition interlock devices in their vehicles if they are granted a Hardship License during their suspension.

If you’ve been charged with a second offense DUI, the penalties you face if convicted are even harsher, although a second DUI is still a misdemeanor rather than a felony. The possible fine will be between $600 and $10,000 for your second DUI and your license will be suspended for up to two years. A second DUI also carries a minimum mandatory jail sentence of 60 days with a maximum sentence of 2.5 years.  Like a First Offense, there is an Alternative Disposition available for Second Offenders.  This disposition would involve a 14-Day Inpatient Treatment program in place of any minimum period of incarceration.

When you’re convicted of a third DUI in Massachusetts, the legal repercussions become even greater. At this point, you will be convicted of a felony. You could pay a fine ranging between $1,000 and $15,000, depending on the decision of the judge. Your license suspension will last for a period of up to eight years and you will face jail time. Your House of Correction sentence for a third offense DUI will be at least 150 days but can be up to five years.

If you’re facing a fourth-offense DUI charge in the state of Massachusetts, it’s important to know that you’ll spend at least a year in prison with a maximum sentence of up to five years. Your sentence will also include a license suspension with a period of up to 10 years and a fine between $1,500 and $25,000.

Your fifth DUI conviction will earn you at least two years of jail time; the maximum sentence is five years. You could pay $2,000 in fines but the amount the court decides you owe could be as much as $50,000. Finally, you’ll receive a lifetime license suspension that precludes you from driving ever again.

DUI penalties can clearly vary wildly depending on a variety of factors, particularly for repeat offenders. To protect yourself and ensure the most favorable possible outcome to your case, it’s imperative that you hire an experienced, qualified DUI defense attorney like Joseph J. Higgins. Attorney Higgins has been practicing exclusively DUI defense for over a decade and has earned accolades and recognition for his outstanding work in the field of DUI defense law.

If you’re interested in working with Attorney Higgins, reach out today for a free case evaluation.