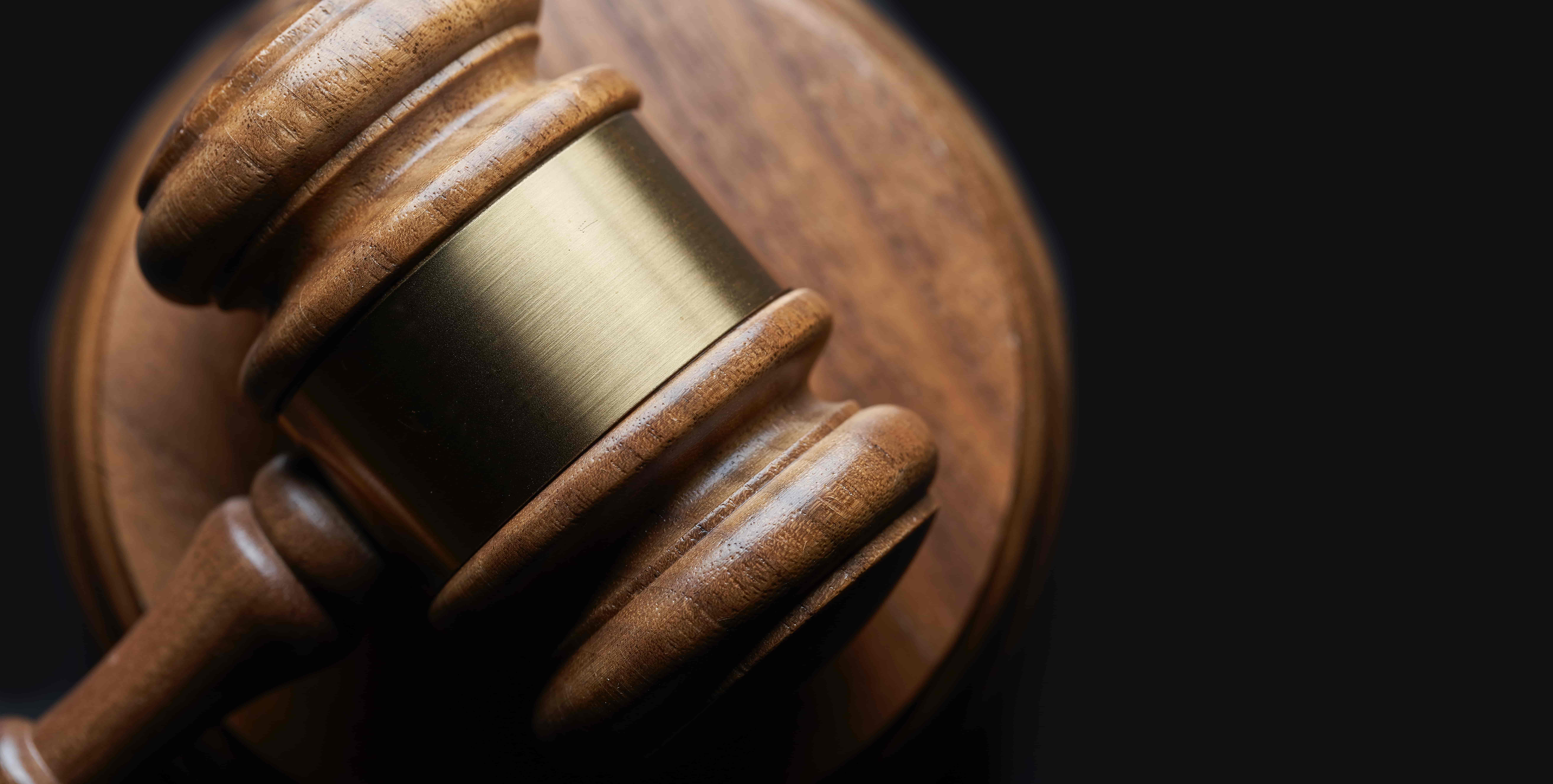 Is an OUI in Massachusetts a Misdemeanor or a Felony?

That said, there are unique factors that play into an individual case that may escalate the charge to a felony.  Here are a few examples of misdemeanor and felony charges resulting from an OUI in Massachusetts:

If you are impaired and operating a vehicle while a child under the age of 14 is also in the vehicle, you may be charged with OUI Child Endangerment.  For a first offender in Massachusetts, this charge is typically a misdemeanor.  If you have been previously convicted of a similar offense, however, a charge of OUI Child Endangerment is a felony that is punishable by up to 5 years in state prison.

The state of Massachusetts has a “lifetime look-back”, which means that OUI convictions on your driving record will remain forever and can impact new charges even decades later.  A third or subsequent OUI in Massachusetts is a felony that calls for minimum mandatory periods of incarceration.

Drivers with past OUIs (or DUIs, DWIs) in other states are no exception,  Massachusetts considers the total number of impaired driving convictions on your record, even if you are being charged for the first time in Massachusetts.

Operation on a Suspended license for OUI in Massachusetts is a misdemeanor criminal offense that will be charged when you’re found to be driving while your license is suspended for a previous OUI conviction.  This is more serious than a typical OAS charge, with penalties including:

While these penalties are harsh, a conviction would only result in a misdemeanor on your record.

When OUI results in a serious bodily injury (as defined by the law) to another person, you can be charged with OUI Serious Bodily Injury.  There are two versions of this crime; one is a misdemeanor and the other is a felony.

However, in order to be convicted the prosecution must first prove that the injury is serious.  Any of the following criteria would fit the definition of serious bodily injury in Massachusetts:

It is technically possible, but rare, for serious bodily injury to be charged as a misdemeanor.  This would only be done if the prosecution does not believe they can prove you were driving “negligently, recklessly, or dangerously”—and a jury will generally find drunk driving that seriously hurt another person to fit this definition.

OUI Manslaughter results from operating under the influence in a manner that caused death.  This felony charge is one of the most serious OUI offenses in Massachusetts, punishable by 5-25 years in prison and a revocation of your license from 15 years to lifetime loss.  A conviction of OUI Manslaughter is a harshly penalized felony even if you are a first offender.

If you’ve been charged with OUI in Massachusetts, you may be wondering how your individual case will play out.  No matter whether it is a misdemeanor or felony, you should seek legal counsel immediately so that a qualified Massachusetts OUI lawyer can assist you in your case.