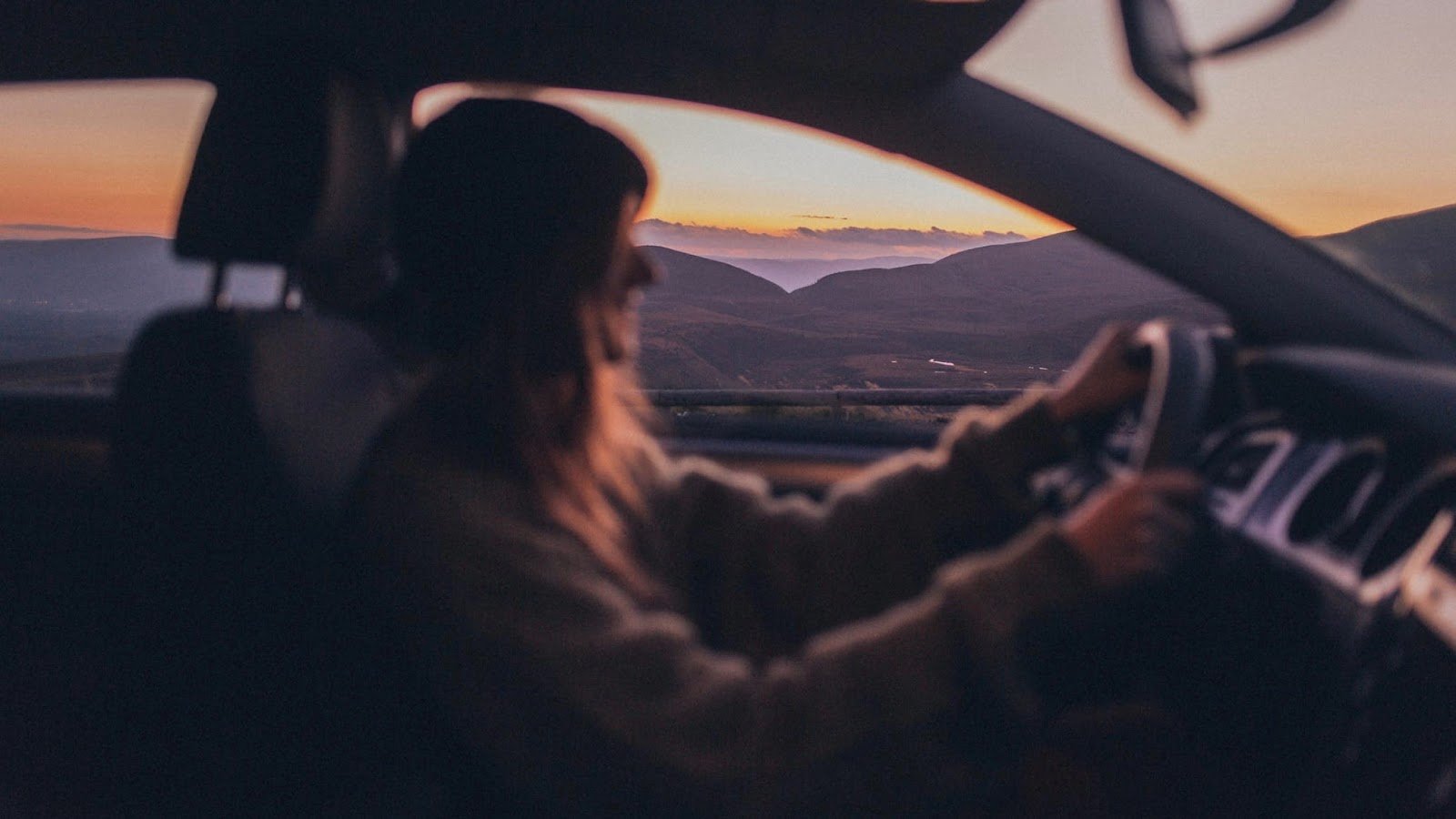 Things You Should Know About a Junior Operator License Suspension

If you’re a Massachusetts driver between the ages of 16 ½ and 18, then you’re driving with a Junior Operator License (JOL). While a JOL carries a variety of restrictions, these junior operator laws are meant to help new drivers develop their confidence and safety behind the wheel. However, violating these restrictions can lead to a potentially lengthy junior operator license suspension.

If you’re not familiar with the restrictions and penalties associated with a Junior Operator License, or if you or someone you know is facing a JOL suspension, then these are some of the most significant things you should know.

What Can Cause Your Junior Operator License to be Suspended?

For your junior operator license to be suspended, you’ll have to violate one of the following restrictions, as outlined by Mass.gov:

Violating any of these guidelines will result in a junior operator license suspension and various fines.

What Kinds of Consequences Could You Be Facing?

If you hold a Massachusetts junior operator license and have violated any of the above (or other) JOL restrictions, you’ll likely be facing a number of consequences. These could take the form of fines, a Massachusetts driver's license suspension, and in extreme situations, can involve time spent in a house of correction.

Here are the kinds of consequences someone with a junior operator license could face for violating the above restrictions, once again outlined by Mass.gov:

Massachusetts operates under a zero-tolerance policy for drinking and driving for anyone under 21, regardless of what their BAC may or may not be.  As a result, junior operator suspensions extend beyond the age of 18.

The maximum penalties for a first offender involve up to 2 ½ years in a house of corrections and fines ranging from $500 to $5,000.

However, since most first (and even second) offense DUIs in Massachusetts results in an Alternative Disposition, you probably won’t be facing any jail time. Instead, the junior operator would face up to two years probation, mandatory completion of a First Offender alcohol driver education program, known as the 24D Program, and a separate 210-day suspension.

How Should You Handle a Junior Operator License Suspension?

Facing a JOL suspension is a stressful situation, especially if it’s connected to OUI/DUI offenses. A suspension, and whatever other penalties accompany it, can impact your life; but it doesn’t have to derail it.

If you, or someone you know, have been charged with an OUI/DUI and are under the age of 21, are driving with a junior operator license, or have questions you need answers to, then don’t hesitate to get in touch with an experienced Massachusetts DUI attorney! They can walk you through the process, help you set the right expectations, and build a plan of action for the case.