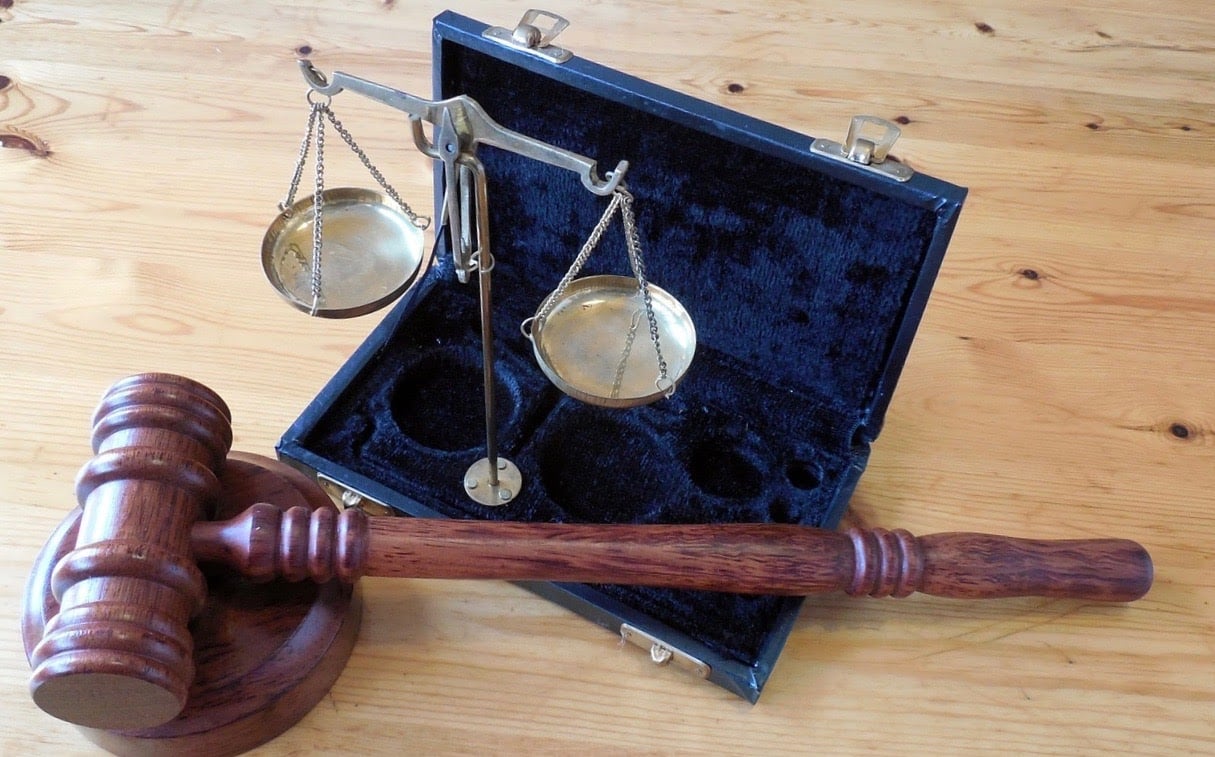 Like any conviction for DUI, a first offense has the potential to lead to severe penalties.  However, due to the Alternative Disposition available under Chapter 90, Section 24D for DUI first offenders, it is often possible to avoid the harsh statutory penalties for a first DUI conviction.

The best-case scenario would be to fight and beat the case in court by either achieving a Not Guilty verdict or a dismissal of the charge.  In some cases, however, it may be better to accept a DUI plea bargain available specifically to first offenders. An experienced DUI lawyer would be able to help you determine when this option makes the most sense. The bottom line is that with either a strong defense or a first-offender plea deal, your first DUI doesn’t need to ruin your life.

The most common DUI plea bargain sought by Massachusetts DUI first offenders is called a “CWOF.”

Continuance Without a Finding (CWOF)

A “Continuance Without Finding” is an admission to sufficient facts to warrant a finding of guilty, but a request that the court refrain from imposing a criminal conviction for a specific period of probation.  It’s a compromise through which you agree to waive your right to a trial and to accept a lesser penalty (an “alternative disposition” or “24D disposition,” permitted under section 24D of Mass Gen. Laws), with the understanding that the case will be dismissed upon your successful completion of probation without a criminal conviction being imposed.

This DUI plea bargain is the most common type pursued by DUI first offenders. However, the charge needs to be your first DUI offense to qualify for a CWOF.

The reduced penalties often available to defendants who accept a CWOF might include:

While it is not a criminal conviction, the Massachusetts RMV still treats a 24D disposition as the equivalent of an OUI conviction. This means that if you are ever charged again, the new charge would be considered a second offense for the purpose of its impact on your Massachusetts driver’s license. Massachusetts has  a “lifetime lookback,” so the CWOF will remain on your record forever.

Is a DUI Plea Bargain Right For Me?

If you’ve been charged with your first DUI offense, consult with an experienced Massachusetts DUI lawyer immediately.  You will need an expert to examine the facts of your case and advise you about your chances in court and the pros and cons of accepting a DUI plea bargain.